A Big announcement coming from LG next week could entail a sale, withdrawal and/or downsizing of their Smartphone Business 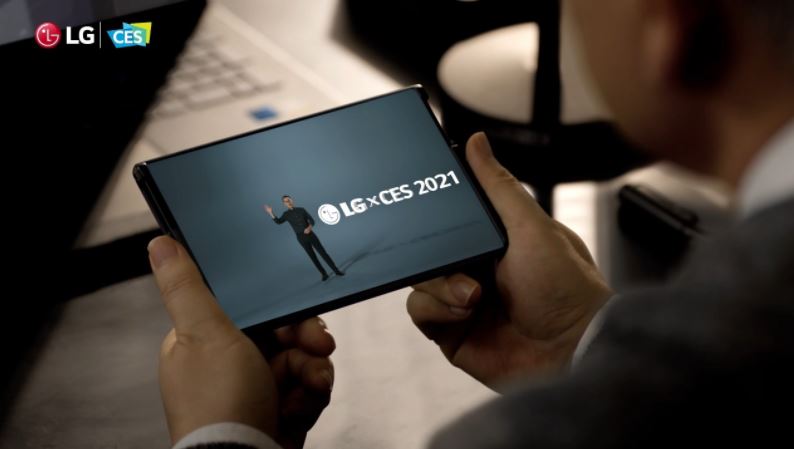 The morning began with LG revealing that they had officially shut down their LCD production for iPhones as the iPhone 12 was being introduced. Now a new Korean report reveals that rumors from local media are now indicating that LG Electronics may make an important announcement next Tuesday regarding its smartphone division. Some believe that LG may exit the smartphone business as loses have mounted to $4.5 billion over the past five years.

Local media has gotten wind of a memo sent from LG's CEO Kwon Bong-seo hinted there would be a major change in the operation of the smartphone segment.

The CEO's memo reportedly  stated that "Regardless of any change in the direction of the smartphone business operation, the employment will be maintained, so there is no need to worry."

Another LG official added that "Since the competition in the global market for mobile devices is getting fiercer, it is about time for LG to make a cold judgment and the best choice. The company is considering all possible measures, including sale, withdrawal and downsizing of the smartphone business.”

The Korea Herald further reported that rumors are saying that "Some 60 percent of the staff there would be moved and reassigned to other business units within the company or to other LG affiliates."

While it's natural to think the worst-case scenario, we'll have to wait until next week to hear the details of their important announcement will be. The Korea Herald has more on this.