Home Archives Contact Us Subscribe Twitter MeWe Facebook Patently Mobile
Riot Damage to Wistron's Indian Plant may reach $US7.1 Million as investigators seek answers as to why non-Wistron rioters were involved
The EU is ready to set new Rules to curb the Power of U.S. Tech Giants and Gatekeepers like Apple, Google & Others 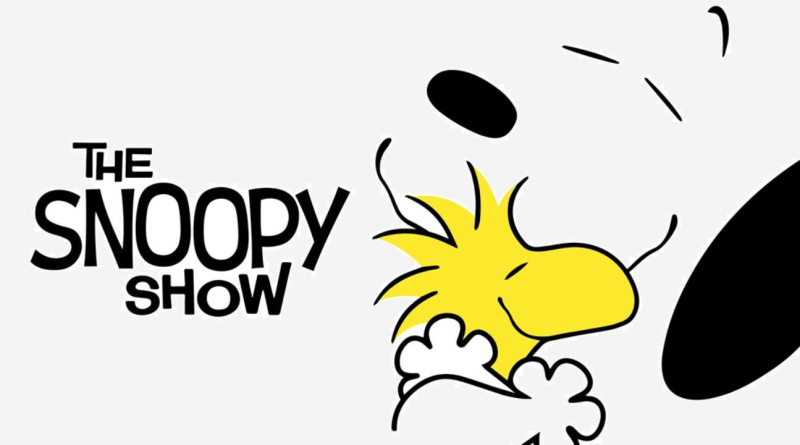 Apple TV+ announces that "The Snoopy Show," a new animated series for kids and families that stars the internationally beloved beagle and his feathered best friend Woodstock as they tackle all-new adventures will debut on February 5, 2021.

Snoopy may seem like just a happy-dancin’, bone-lovin’, doghouse-sittin’ pup, but he’s much more than that. He’s Joe Cool: hippest kid in school. He's surfer king and famed arm wrestler Masked Marvel. He’s a World War I flying ace who battles the Red Baron. All of his bold, beloved personas are on full display in this brand-new animated comedy.