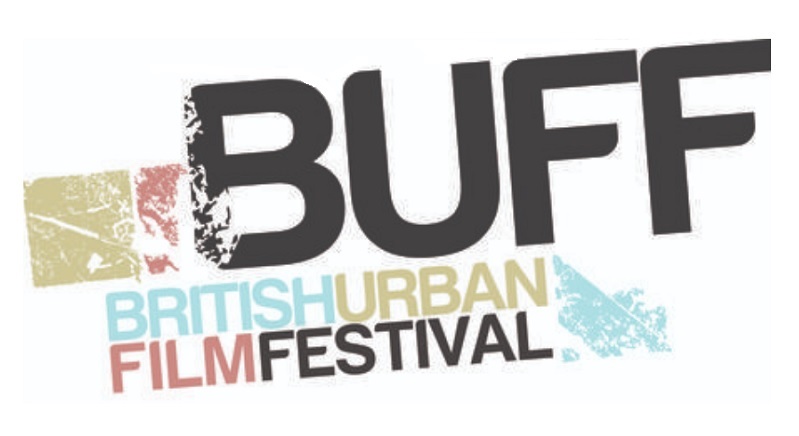 It's being reported that the British Urban Film Festival (BUFF) has made its official selection available through Apple TV (today), after shifting to a later date and online due to the pandemic.

The 16th edition of the UK festival launched a 70-strong selection of titles on the Apple TV app today (December 18) including James Webber’s drama Sorority and Patrick Rooney’s motorbike racing documentary In The Red.

The festival will also make a selection of films available through its own website such as Clare Anyiam-Osigwe’s romantic drama No Shade, produced by the festival’s own BUFF Originals. For more, read the full Screen Daily report.

If you don't have Apple TV+ you can watch the event here that premiers tomorrow, December 19, 8:30 a.m. PST. Click on the event page to see your local time posted at the bottom left side of the screen.