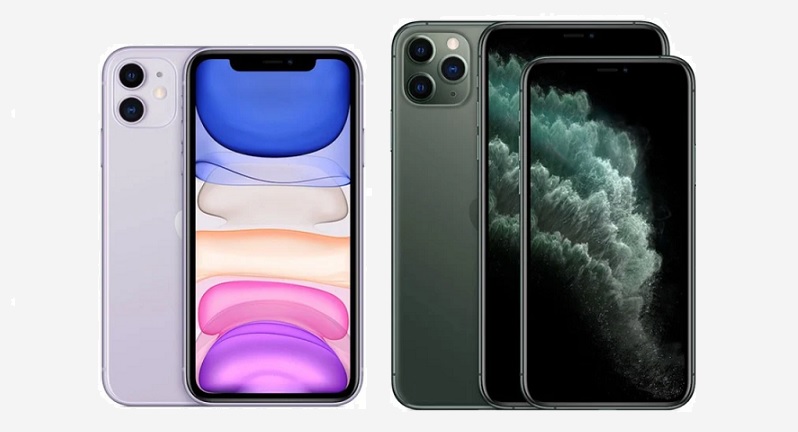 While Apple is presented in the top five in North America and Europe, Apple was shut out of the other three markets that include the Middle East and Africa (MEA), Latin America (LATAM) and Asia.