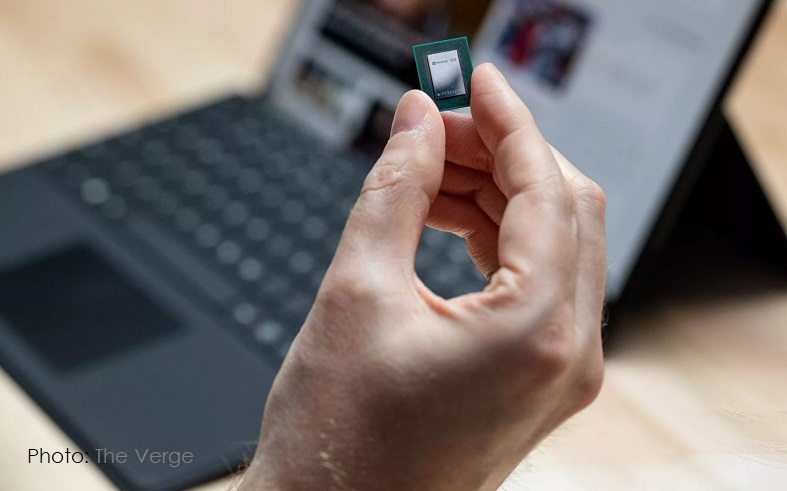 While the thrust of the news centered on Microsoft's future "security chip in-the-making," we pointed to Microsoft's Chief Product Officer Panos Panay adding that "Microsoft plans to continue its expansion into chips, but is unlikely to focus on general-purpose chips like  those from Intel, AMD and Qualcomm." However, Panos interestingly added, "Where we think we need to invest in silicon, we are absolutely going to. If there’s a need, we’re going to fill it."

With the buzz surrounding Apple's new M1 Processor powering next-gen Macs that even run Windows faster than Qualcomm's ARM processor, Microsoft had to make it known that the do indeed have plans to develop their own chips for servers and its Surface notebook line away from Intel processors. Intel's stock dropped 6.3% on the news. 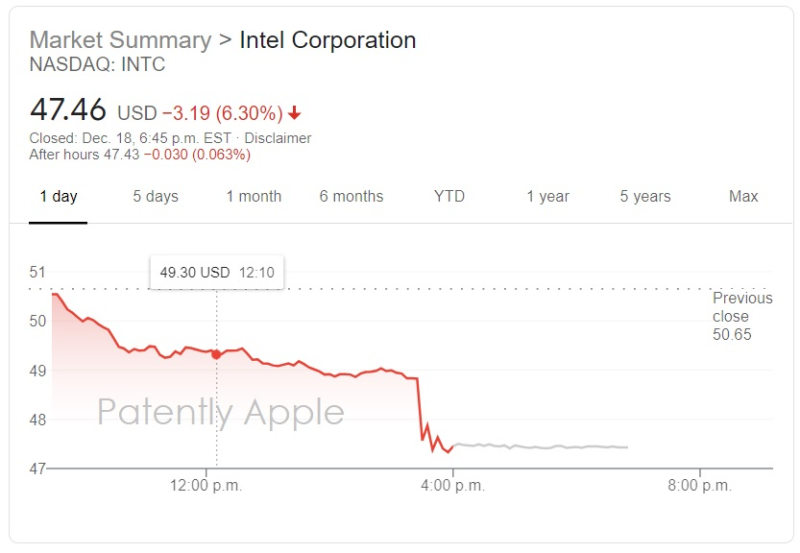 "Because silicon is a foundational building block for technology, we’re continuing to invest in our own capabilities in areas like design, manufacturing and tools, while also fostering and strengthening partnerships with a wide range of chip providers," Microsoft spokesperson Frank Shaw said in a statement.

The move is a major commitment by Microsoft to supplying itself with the most important piece of the hardware it uses. Cloud-computing rivals such as Amazon.com Inc. are already well down the road with similar efforts. For more read the full CNBC report which links to the Bloomberg report.