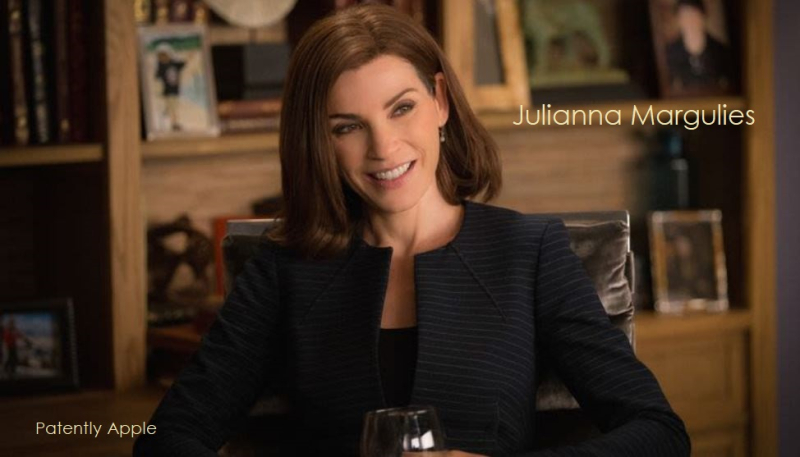 Apple has just landed A-list actress Julianna Margulies to its cast of 'The Morning Show.'  Margulies was the star of the drama 'The Good Wife' that ran from 2009-2016.  Margulies most recently had a recurring part on Showtime's Billions.

Julianna Margulies will join the drama's second season. The three-time Emmy winner will play Laura Peterson, a news anchor at the fictional UBA network. She teased the announcement in an Instagram post early Wednesday.

Margulies will recur in season two and is the fourth new cast member to come aboard The Morning Show for season two, joining regulars Greta Lee and Ruairi O'Connor and guest star Hasan Minhaj. She's set to appear in a majority of the episodes, sources tell The Hollywood Reporter.

Production is underway on the second season, though Apple hasn't set a premiere date for the series. For more on this, read The Hollywood Reporter story.