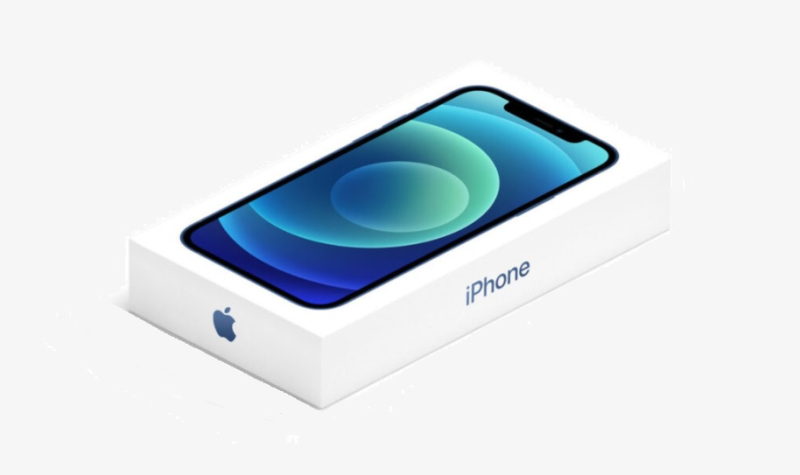 Brazilian Procon-SP, Sao Paulo's state consumer protection agency, has notified Apple Inc. to explain the sale of new iPhone models without the charger. In response, the company informs that since there are already many of these devices in the world, in general, the new ones are not used and that the decision aimed to help reduce carbon emissions and electronic waste.

Procon-SP understands that, when buying a new device, the consumer has the expectation that not only will the iPhone present better performance, but also the power adapter (charging the device faster and safer); remembering that the device is an essential part for the use of the product.

Apple does not demonstrate in its response that the use of old adapters cannot compromise the charging process and safety of the procedure, nor that the use of third-party chargers will not be used as a refusal for eventual repair of the product during the legal or contractual warranty.

In addition, because it is a significant and profound change in the way the product is marketed, since the smartphone is usually sold with the charger, the obligation to inform the consumer about this change is enhanced - which did not happen, in the analysis of the Procon-SP.

"It is inconsistent to sell the device unaccompanied by the charger, without reviewing the value of the product and without presenting a plan for collecting old devices, recycling etc. The chargers must be made available to consumers who order them," says Fernando Capez, executive director of Procon-SP.

Despite informing that, by removing the chargers from the box, it would reduce carbon emissions, mining and the use of precious materials, the company does not demonstrate this environmental gain.

In addition, there is no action on a possible application of reverse logistics for the collection of old devices and adapters for recycling and proper disposal, which would impact the protection of the environment.

"When failing to sell the product without the charger, claiming carbon reduction and environmental protection, the company should present a recycling project. Procon-SP will demand that Apple present a viable plan," adds Capez.

Apple's conduct will be reviewed by the supervisory board and, if violations of the law are found, it may be fined as provided by the Consumer Protection and Defense Code. You could review the original press release by Procon-SP here.

I found the translation of the press release to be unclear in demanding that chargers be included in the sale of an iPhone 12. Yes, chargers have to be made available to consumers at the time of sale who may think that it's in the box as in the past, but that's not the same thing as demanding that Apple include it in a sale. There's a disconnect in the translation.

The Procon-SP appears to be more concerned about Apple not having a recycling program in place for both iPhones and adapters that consumers will use and is demanding that they present such a plan to Procon-SP. This is the heart of the issue scattered throughout the press release. It's the first issue at the very top of their press release.

They want Apple to take responsibility for the adapters, even if they don't come included with the new iPhone 12 retail box. They don't want Apple to skirt the issue of  having to have a plan for recycling the adapters for iPhones.

The issue of proper recycling is an issue with the EU in general and the UK specifically. Last week Patently Apple posted a report on this titled "Apple Disappointed with A U.K. Environmental Audit and MP for Slamming them for not doing enough to recycle & repair products."