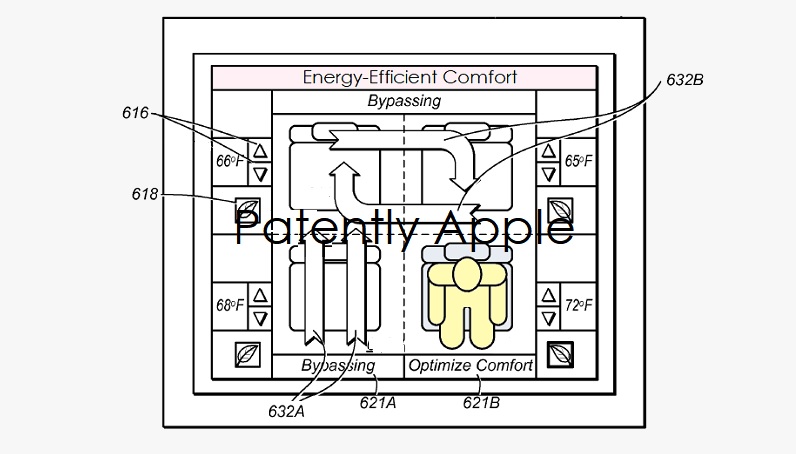 Patently Apple first discovered this invention in a patent application for vehicle 'Climate Control' at the European Patent Office back in August 2017. It was published in the U.S. in 2018. Today, Apple was granted this patent. 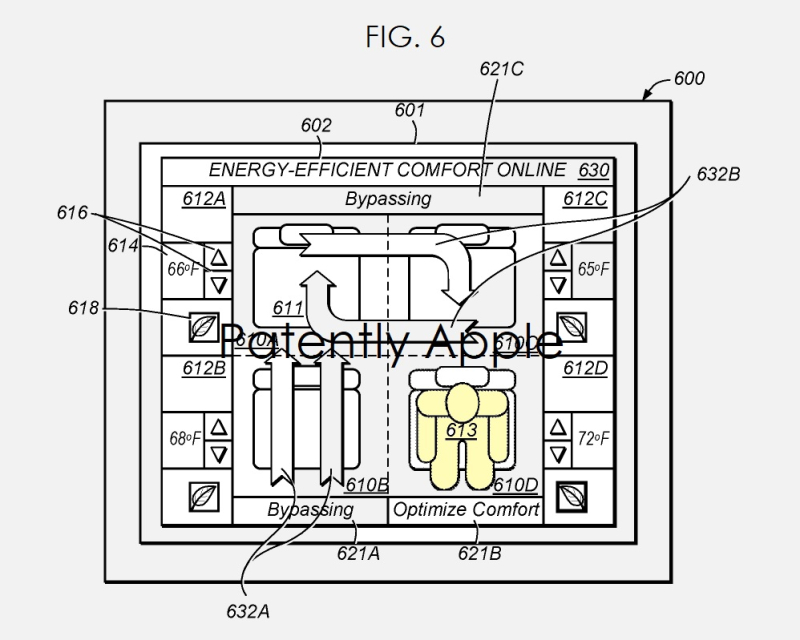 For more details and patent figures, you could review our original IP report or Apple's granted patent 10,875,380.

In a second granted patent on this topic issued today, Apple was granted patent 10,878,699 titled "Wireless vehicle system for enhancing situational awareness." The patent generally relates to mobile electronic equipment such as equipment in a vehicle and, more particularly, to systems in which a vehicle obtains situational awareness information from wireless transmissions from nearby vehicles and provides alerts to the driver. 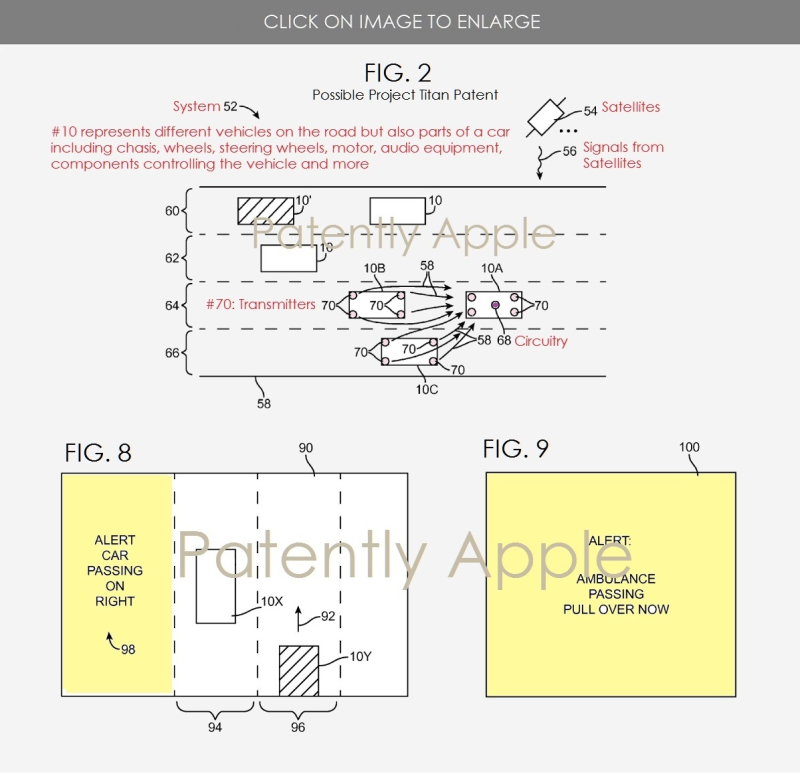