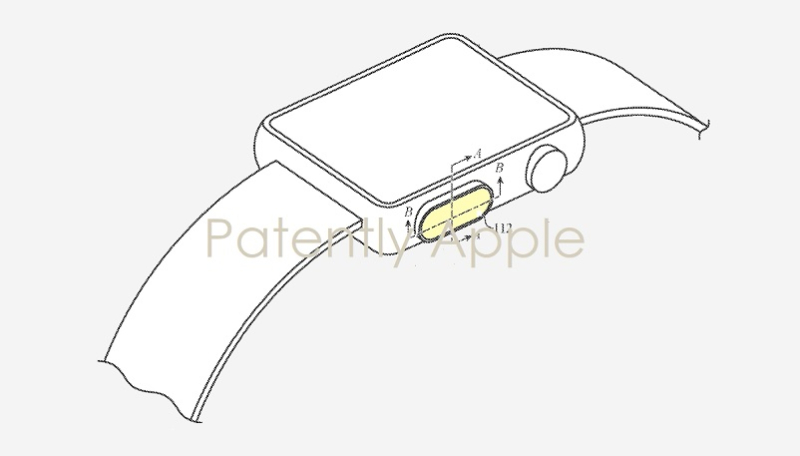 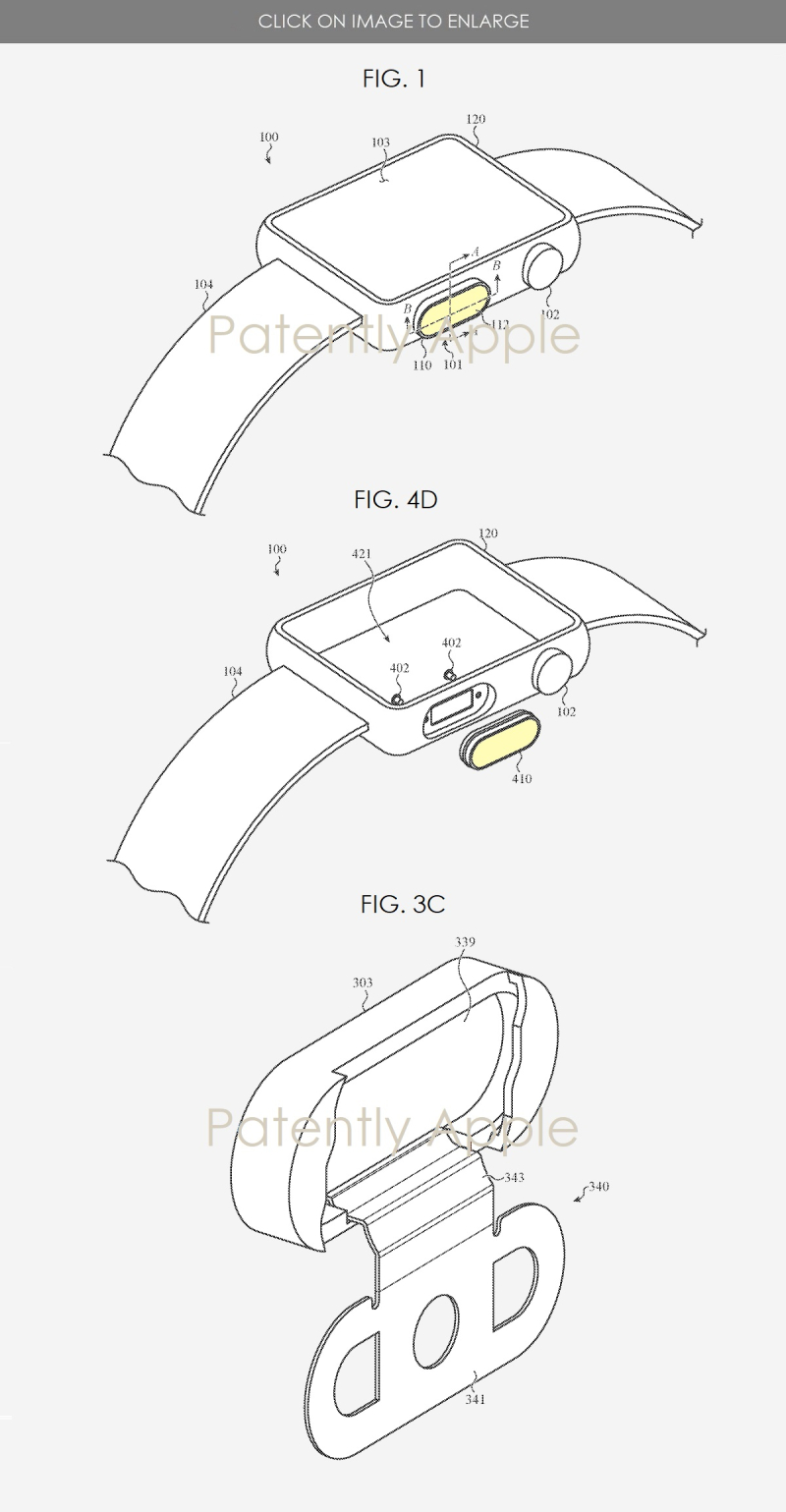 A capacitive biometric sensor may sense fingerprint characteristics of a user touch that may be used to provide a fingerprint identification of the user. In addition to providing an output that corresponds to a biometric characteristic, the output of the biometric sensor may indicate whether an input (e.g., a touch, a press, or the like) occurs, an approximate location where an input occurs, and/or a measure of the input, e.g., a measurement of absolute capacitance or capacitance change.