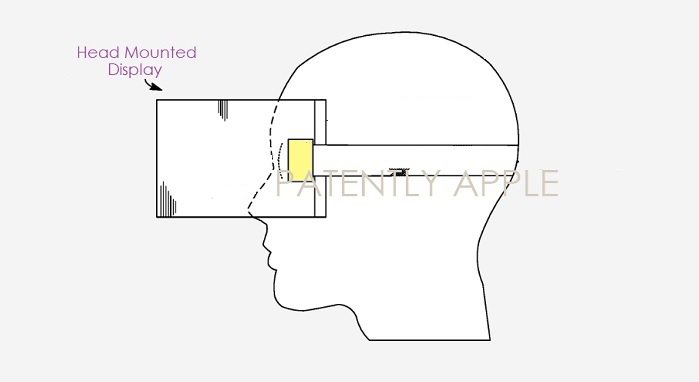 Today the U.S. Patent and Trademark Office officially granted Apple 76 patents. Earlier today we covered four of Apple's key granted patents (01, 02, 03 and 04) and in this report we cover another five patents. The first patent covers a tunable lens system for either for a mixed reality HMD or pair of smartglasses. The remaining four patents cover various components relating to future autonomous vehicles that is part of Apple's long-term "Project Titan."

The US Patent & Trademark Office published a granted patent issued to Apple for a future HMD with lenses being able to adjust visuals by using liquid filled lenses system to provide sharp focus of images. Another key aspect of this invention is the use of using 3D LiDAR sensors.

Apple's patent FIG. 2 below is a top view of a Head Mounted Display system. Each lens element of lens module #72 may be formed from any desired transparent material (e.g., glass, a polymer material such as polycarbonate or acrylic, a crystal such as sapphire, etc.). 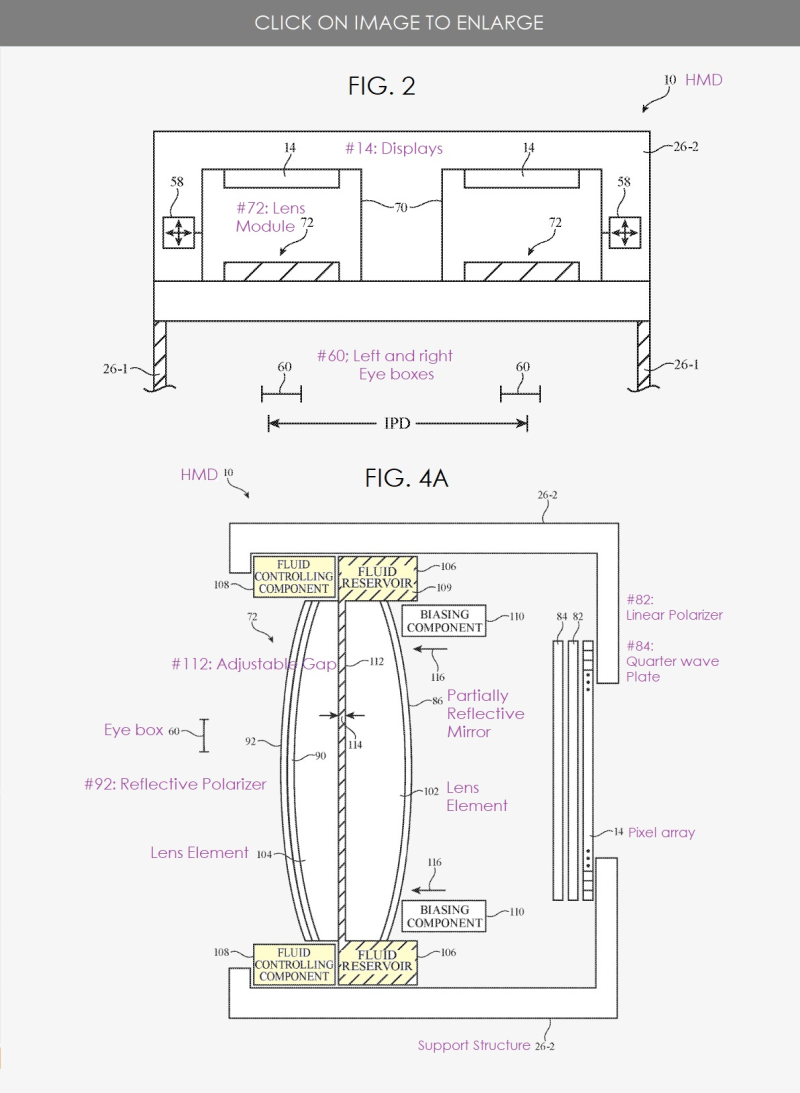 Patently Apple covered this as a patent application back in March 2020 titled "Apple's future Headset could sharpen focus of objects using a Liquid Filled Lens System and 3D LiDAR Sensors." Review our report or Apple's granted patent 10,852,553 for more details.

A Series of Project Titan Patents

Apple's Project Titan covers Apple's development of future vehicle and/or vehicle components that are primarily designed for Semi or fully autonomous vehicles that may also include electric vehicles. Every aspect of a vehicle is being reinvented and you could review our archives to review the full collection of patents that Patently Apple has covered to date.

In this report we present you with links to four newly granted patents covering a wide range of future vehicle systems as follows:

In the later patent Apple states that "Autonomous vehicles include control systems that determine a trajectory and control actuators that cause the vehicle to move along the trajectory. These systems may fully control the vehicle without control by a human driver, or may control some aspects of vehicle motion during control by a human driver (e.g., lane keeping or following distance control). Inputs from sensors are used by the control systems to obtain information regarding the environment around the vehicle."

Apple describes integrating sensors built into a vehicle's front bumper to provide the sensors with a complete view of the road without obstacles. 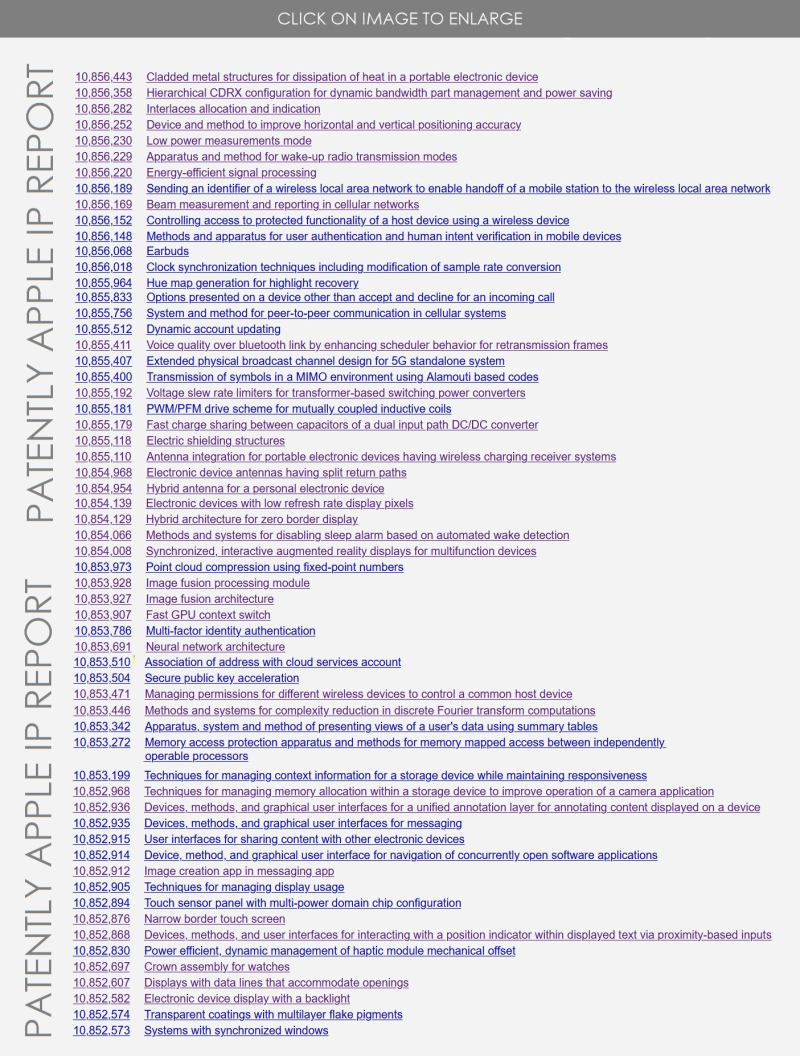