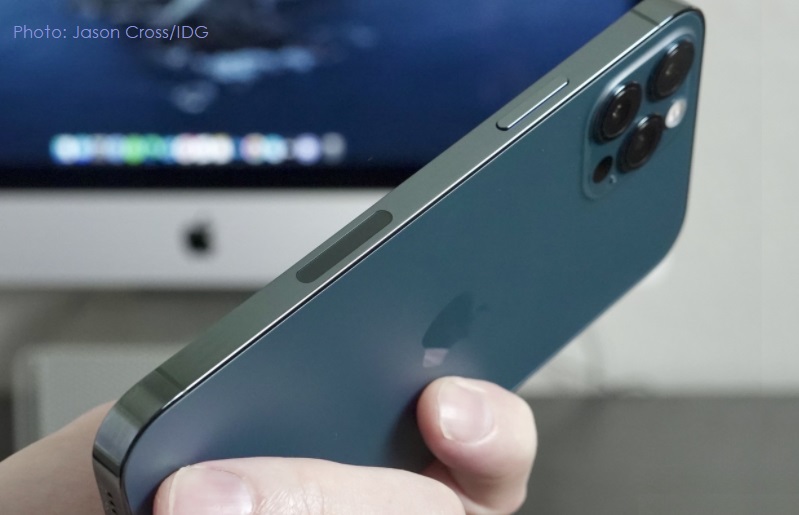 Today the U.S. Patent and Trademark Office officially granted Apple 66 patents. Early today we posted two of these granted patents covering a major HMD system and a future HomePod device with built-in cameras for long-range Face ID and more. In this report we briefly touch on three more of Apple's granted patents relating to drop and drag on the iPad; the iPhone 12's millimeter wave antenna and a new Project Titan patent about another facet of their advanced LiDAR system. And, as always, we wrap up this week's granted patent report with our traditional listing of the remaining granted patents that were issued to Apple today.

Drag and Drop Feature for iPad

Apple introduced the new drag and drop feature for iPad in 2017 when this patent was filed. Apple's patent FIGS. 2I-2J below illustrate example multiple drag and drop operations involving multiple data items from one source application to different destination applications performed on iPad. 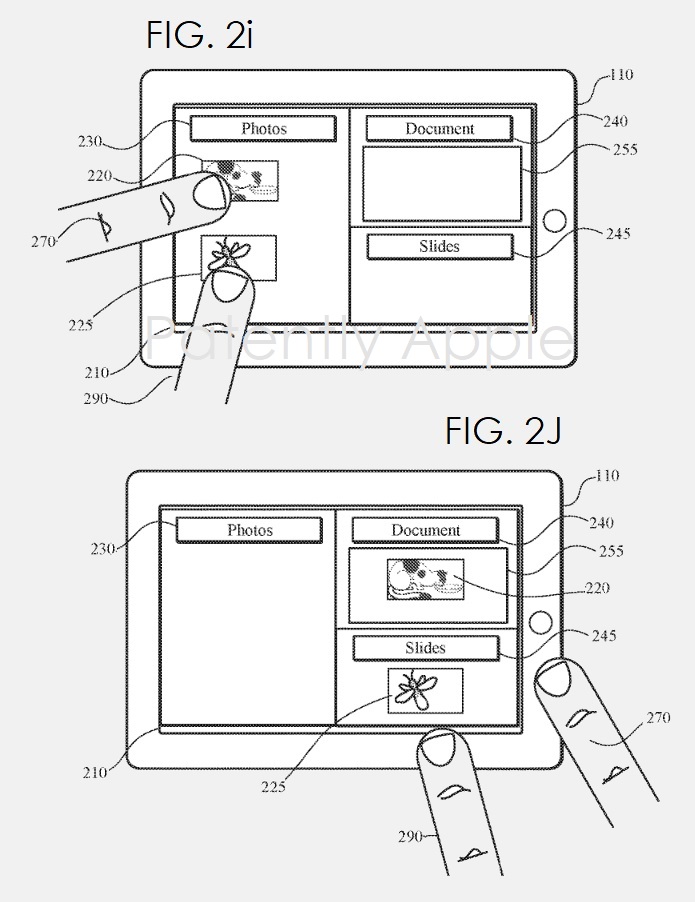 You could review Apple's granted patent 10,860,200 in full here, review Apple's iPad User Guide on drag and drop here and view the video on this feature below.

In July 2019 Patently Apple posted an IP report titled "Apple's Work on a 2020 5G iPhone Continues focusing on Integrating Key Millimeter Wave Antennas. Apple introduce the iPhone 12 with an integrated millimeter wave antenna for the U.S. market only fulfilling this patent that was granted to Apple today.

Apple's patent FIGS. 3, 4, 5, 6, 7, and 8 are perspective views of illustrative electronic devices showing illustrative locations at which antenna arrays for millimeter wave communications may be located. Of course, Apple decided to not to illustrate where they were actually planning to implement the antenna to keep their competitors off-track. The patent is about the antenna and not the actual location of it. 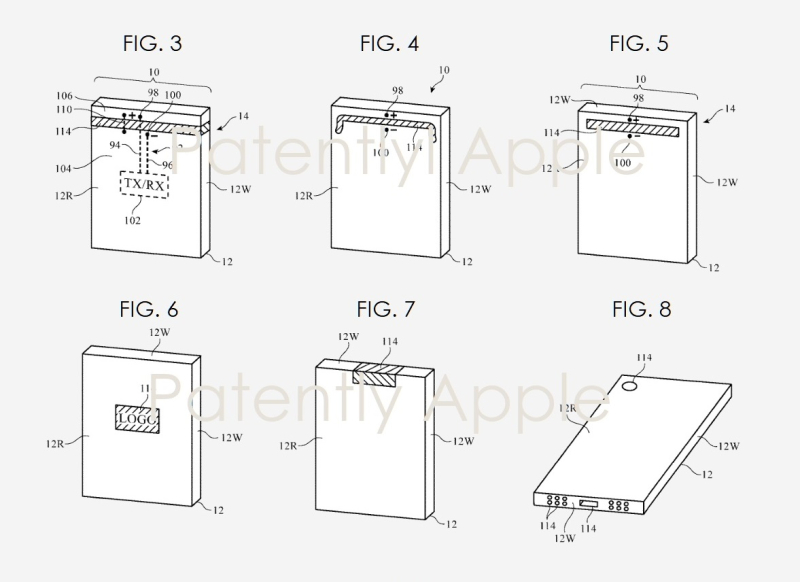 You could review our 2019 report here for more patent figures and details or review Apple's granted patent 10,862,195.

Apple's granted patent relates to their Project Titan, systems for future full and semi-automated vehicles. The patent covers automated systems that gather and process large quantities of sensor data to identify objects in the surrounding environment. The processing of sensor data is often subject to a real-time constraint to facilitate navigation and robust control of the automated system.

More specifically, Lidar data from a lidar sensor can offer high resolution information about the locations of objects in a space near the lidar sensor. Lidar data representations are automatically immune to day/night optical lighting variations. For example, lidar data may be used by an automated vehicle controller to detect objects in the environment of the vehicle and this information can be used for navigation and/or motion planning in a dynamic environment. Lidar data may be available in three-dimensional point cloud format. Lidar data can be sparse and difficult to process efficiently in a three-dimensional format.

Apple's patent FIG. 4 below illustrates a block diagram of an example of a vehicle configured for barrier detection. 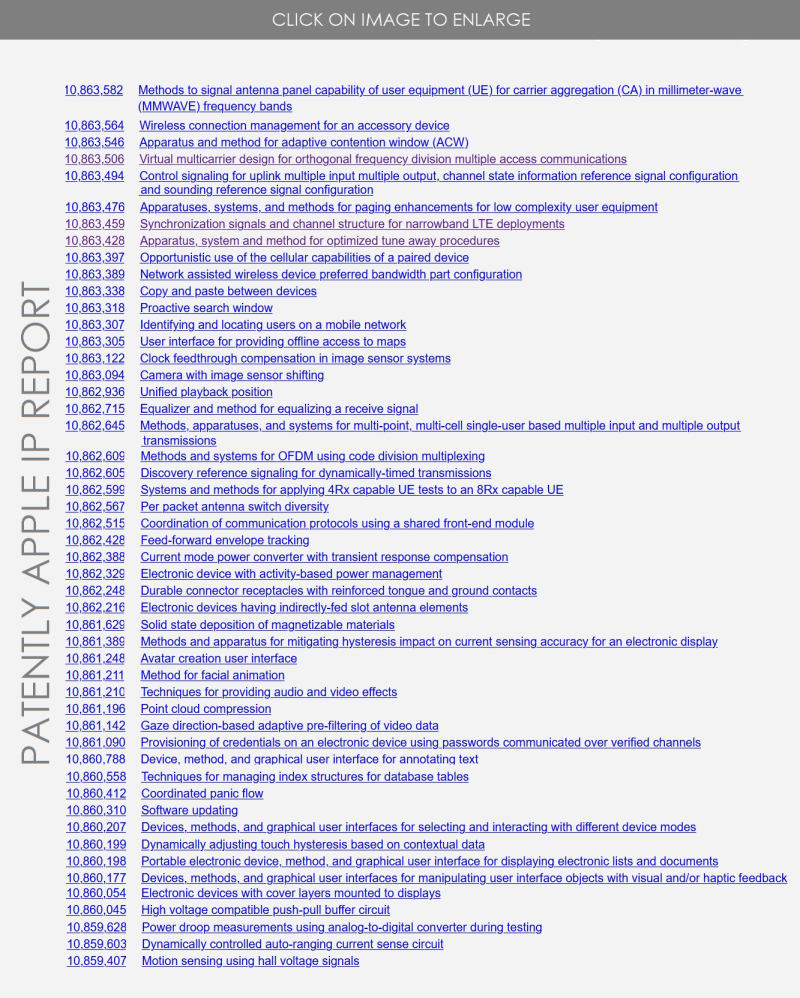