Apple TV+ coming to Chromecast with Google TV in Early 2021 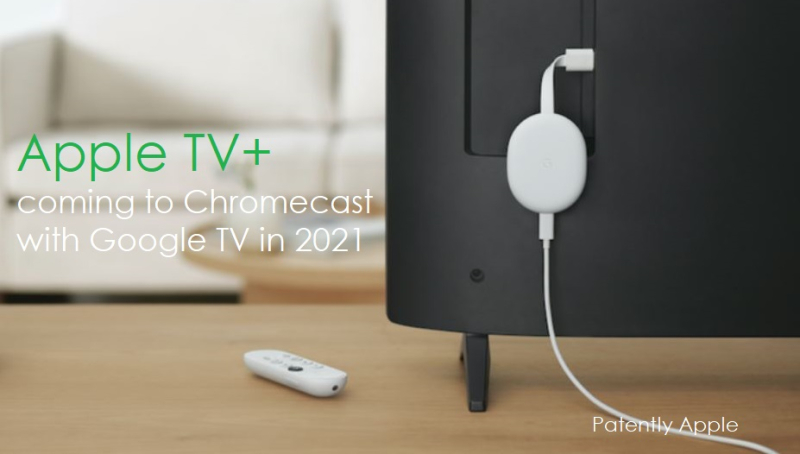 Google announced this morning that as a follow-up to welcoming Apple Music to Google smart speakers and displays, they'll be bringing more of your favorite entertainment into one place with the launch of the Apple TV app on the all-new Chromecast with Google TV.

As an Apple TV+ subscriber, you can tune into award-winning original shows, movies and documentaries from the world’s most creative storytellers. This includes titles like “Ted Lasso,” “The Morning Show,” “Defending Jacob,” “Greyhound” and “Mariah Carey’s Magical Christmas Special.”

Google will roll out the Apple TV app on Chromecast with Google TV early next year, and even more devices powered by Android TV OS in the future.