Apple Pay is Finally coming to Mexico in 2021 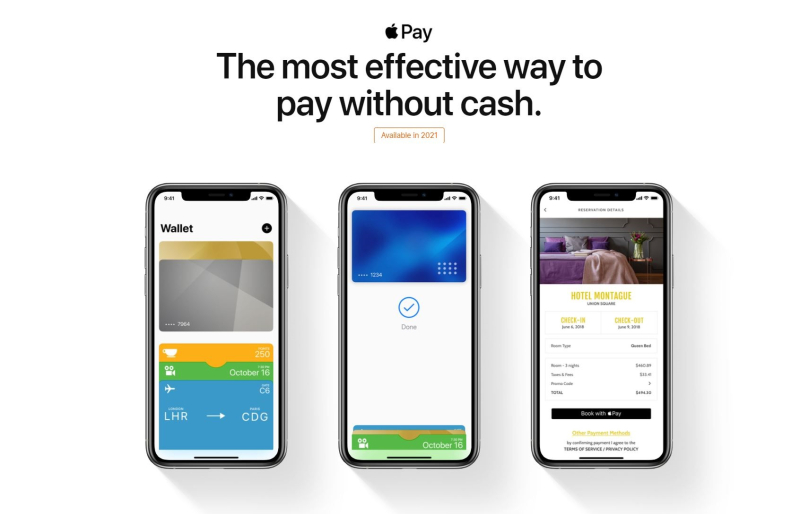 A new page on Apple’s Mexico site details Apple Pay announces the general arrival of Apple Pay coming to Mexico in 2021. The image above is a translation of that first image on the site.

Seven years since Apple Pay was first launched, it appears to now be finally coming to Mexico. Neither Apple nor any Mexican financial institutions have announced the addition of Apple Pay as of yet but is expected to revealed at time of launch.

In translation Apple's Mexican site states: "Apple Pay works with the credit and debit cards of the most important payment networks, issued by various national banks."

For more, review the Apple Mexico website for more details of how Apple is marketing their future service to Mexican Apple customers. The news came by way of a news tip sent to MacRumors yesterday.