Apple issues last Warning to Developers: Apps not compliant with Anti-Tracking Policies in 2021 will be removed from the App Store 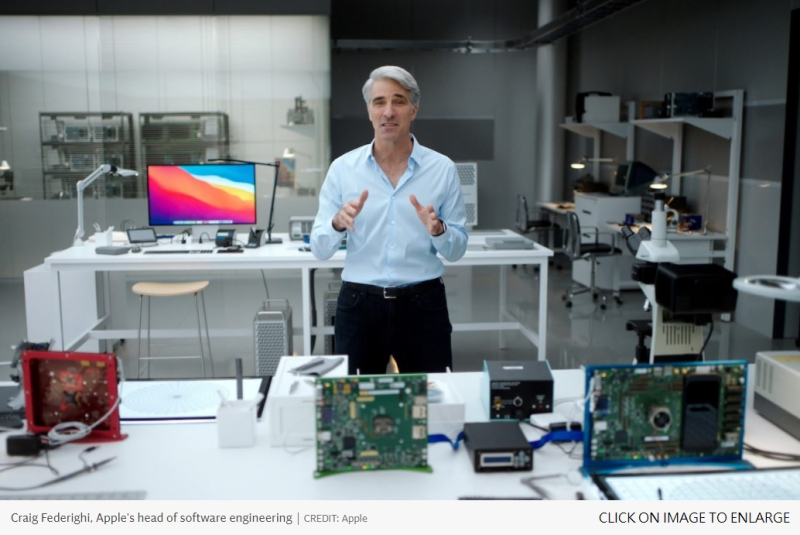 In late October Patently Apple posted a report titled "A Coalition of Trade Groups in online Advertising including Le Monde, Google & Facebook have filed an Antitrust Complaint against Apple." The complaint to the French Competition Authority alleged that Apple was using the guise of protecting privacy to stifle competition by going beyond the EU’s data protection laws. The complainants argue Apple will hold itself to a lower standard and boost its own revenues, both from app search advertising and from pushing businesses to a subscription model, from which it takes a cut of payments.

Regardless of the complaining, Apple is pushing forward with their anti-tracking ad policy. In late November, Craig Federighi went on the offensive by speaking to The Independent. He told them that the feature and the company’s support for privacy is a "core value," and that the change grew out of a longstanding, philosophical commitment against excessive data collection.

Federighi insisted that the feature would eventually prove "better for even the people that are currently, at times protesting those moves" because they raise trust in the apps and devices that those developers and advertisers require to work.

Today the Craig Federighi is on record again on this issue telling UK Telegraph that developers who fail to follow Apple's new anti-tracking rules, that are scheduled to kick-in early next month, will have their apps removed from the App Store.

"Developers will be kicked off Apple's App Store if they fail to 'play by the rules' of the iPhone's new anti-tracking policy, Apple's head of software has said. Craig Federighi, one of Apple boss Tim Cook's top lieutenants, issued the warning as Apple prepares to introduce an anti-tracking function in its iOS 14 software that advertisers fear will lead to a sharp drop in mobile revenues.

There will be policy enforcement. Any form or mechanism of tracking a user for advertising or for providing information to data brokers will have to ask for permissions. Failure to do so is a violation of App Store policy… and are grounds for having an app removed."

For more, read The Telegraph report here (behind paywall).