Home Archives Contact Us Subscribe Twitter Facebook Patently Mobile
Apple has been sued by EKG Device Maker 'AliveCor' for Patent Infringement
Apple Reveals more on a next-gen Display Technology that could be applied to varying surfaces such as a car seat, Walls & beyond 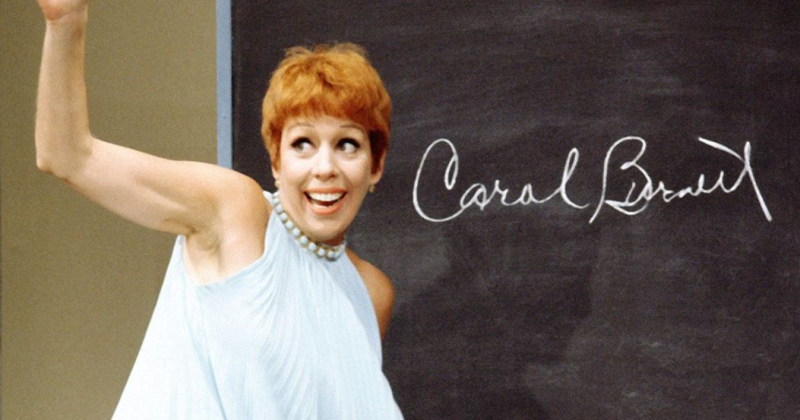 Apple is in negotiations for a film about the life of comedy icon Carol Burnett. The project that appears to be going to Apple TV+ has found its writer-director Tara Miele. The film will be based on the adaptation of Burnett’s bestselling memoir, "Carrie and Me: A Mother-Daughter Love Story.

The book and subsequent film will track the ups and downs of Burnett’s life as a working mom, star and producer, as seen through the lens of her close relationship with daughter Carrie Hamilton. Grappling with a public addiction battle as a teen, Hamilton lived as a sober adult before dying of cancer at age of 38 in 2002.

Carol Burnett will produce with Tina Fey and Eric Gurian of Little Stranger, and Steven Rogers. Little Stranger’s Jeff Richmond is also on board to executive produce.

The movie for Apple TV+ was actually first announced as a development title at Focus Features in 2019, though insiders said the project is in negotiations to jump to Apple, where it will be released as an original. For more on this, read the full Variety report published late yesterday. 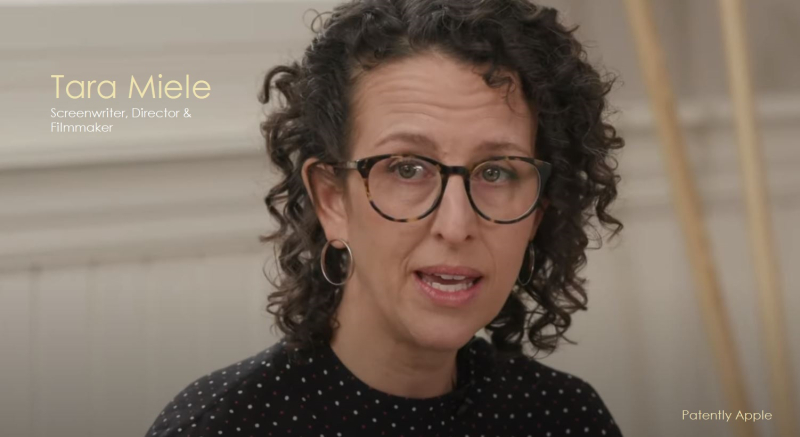 For those unfamiliar with Tara Miele's work can check out the trailer below of her latest film "Wander Darkly" that happens to be opening in theaters this Friday.