Apple has given a series order to 'Extrapolations,' an anthology series about Climate Change 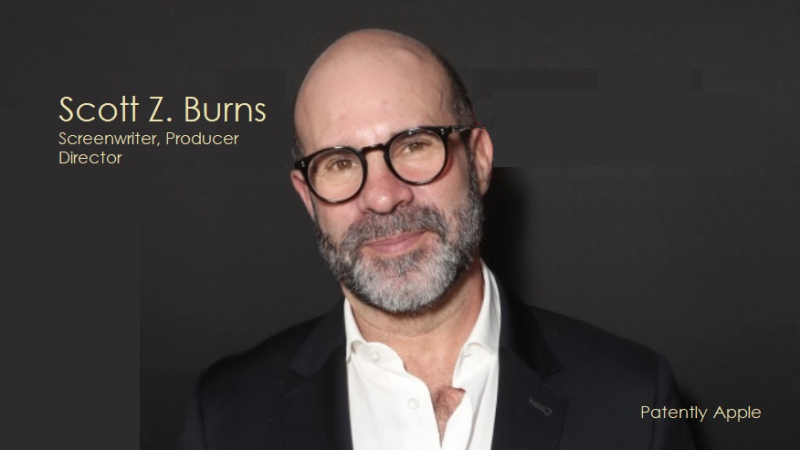 Apple has given a series order to "Extrapolations," an anthology series about climate change from Scott Z. Burns, Variety has learned exclusively.

Burns will write, direct, and executive produce the series, which is said to tell intimate, unanticipated stories of how the upcoming changes to our planet will affect love, faith, work and family on a personal and human scale. Told over a season of 10 interconnected episodes, each story in the scripted series will track the worldwide battle for our mutual survival spanning the 21st century.

Variety exclusively reported that the series was in the works at Apple earlier this year.  Along with Burns, Michael Ellenberg will executive produce via Media Res, with Greg Jacobs and Dorothy Fortenberry also executive producing.

Burns said that "Most of the storytelling around climate change has focused on the science and getting people to accept it. Our aim with ‘Extrapolations’ is to move beyond science and use drama, comedy, mystery and every other genre to allow us to consider how every aspect of our world is going to be changing in the years ahead.

We know the climate is going to change – ‘Extrapolations’ asks, can we change, too?"