Music might be something that can be shared among tens of thousands of fellow fans, but that doesn’t mean it can’t be a deeply personal experience. In Apple Music’s Songs for Life series, stars from all walks of life talk about the tunes that sound-tracked the most important and indelible moments in their lives and careers—moments that are inextricably connected to memories both joyous and difficult, that are as much a part of who they are as those songs themselves. Then hear the playlists from each episode, along with commentary from each show’s subject.

Today, Apple filed for the 'Songs for Life" trademark with Hong Kong Patent Office under number 305467915. The word "Radio" was not included in the trademark filing. Apple filed their trademark under International Class 41 covering the following: 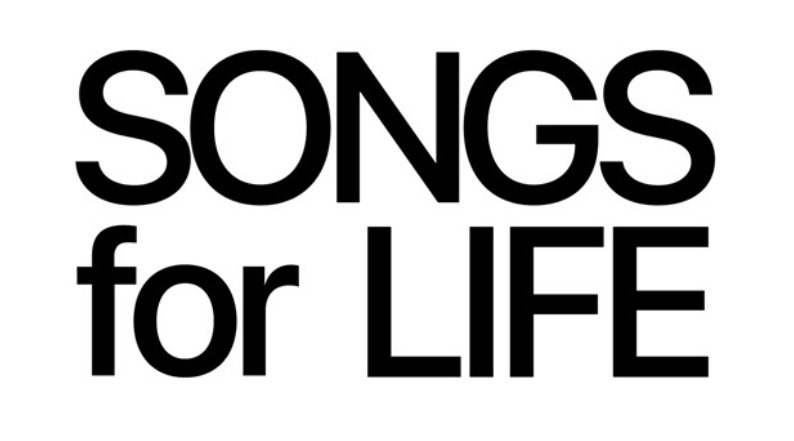