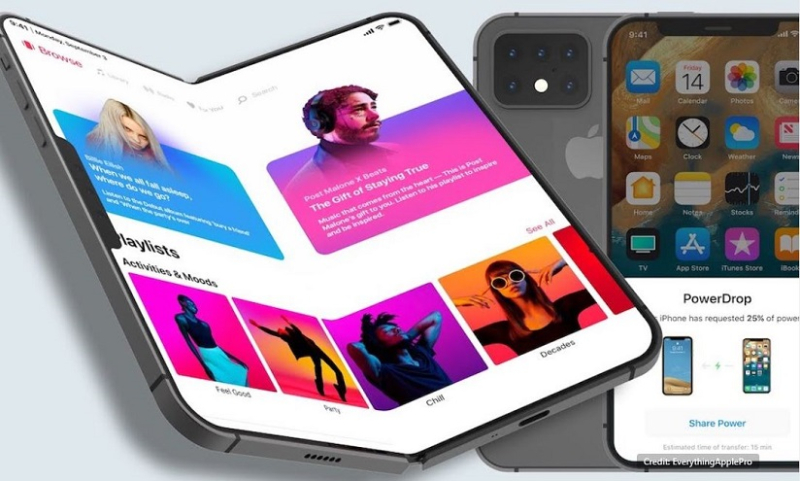 While Apple has been working on foldable iDevices for years, new rumors of Apple working on a folding device continue to surface. One of the most recent rumors surfaced today in Taiwan titled " Apple folding machine passed Foxconn test." More specifically, Foxconn was testing Apples hinge system for durability.

The United Daily News rumor report noted that "Apple is developing two new devices, one of which is a dual-screen model, excluding a folding model, and the other is a model with a recessed top and bottom, similar to Samsung’s Galaxy Z Flip or Lenovo’s Moto RAZR.

At present, the shells of these two folding devices are being tested at the Foxconn factory in Shenzhen, because they are not incomplete mobile phones, but are used to test the durability of the folding hinge. As for the model that folds up and down, it may be a folding screen model that is actually equipped with Samsung's flexible OLED screen panel. It is expected that after the test, Apple will evaluate the most likely model to launch and abandon the other model.

The hinge may include gears that are fixedly attached to the first and second housing portions and that engage the rotating gears. Linkage members may hold together the rotating gears, fixed gears, and the rack member. 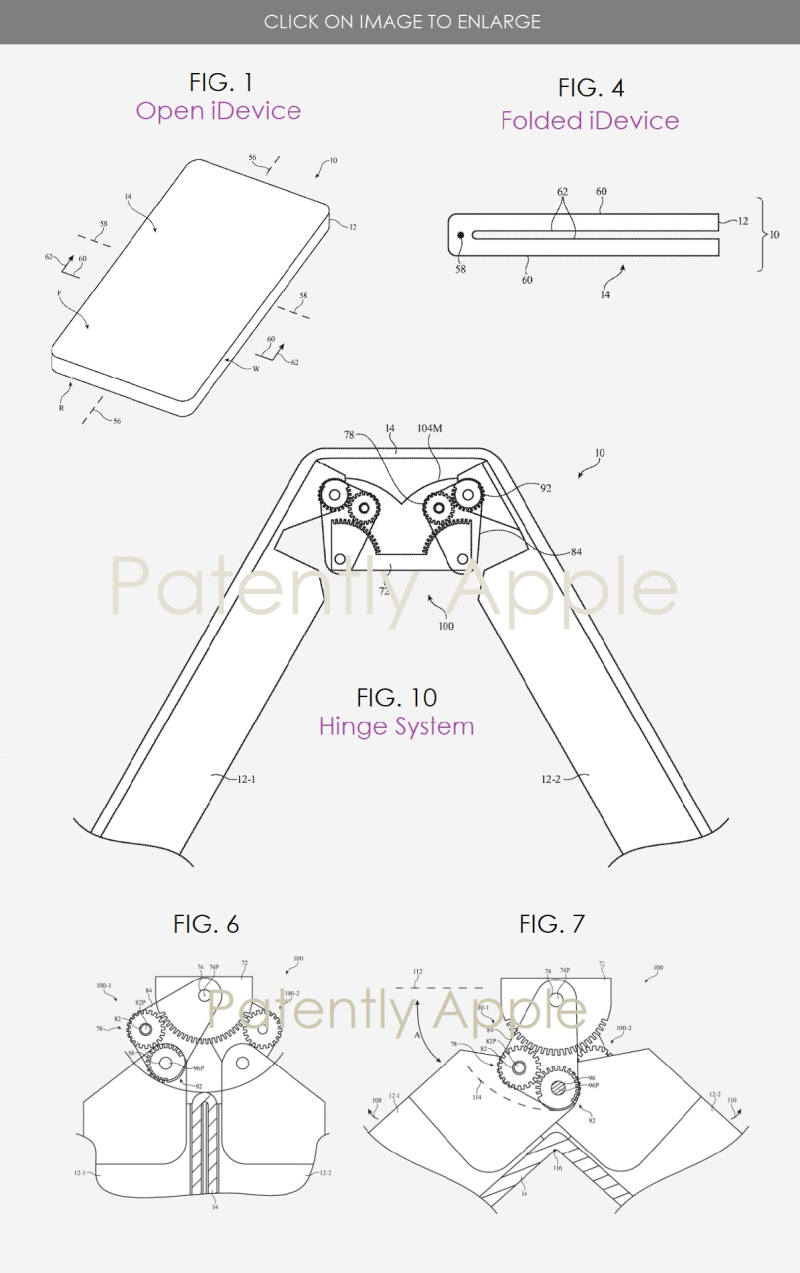 Apple's patent application number 20200409428 that was published today by the U.S. Patent Office was filed back in Q2 2020 with a provisional patent having been filed a year earlier. Considering that this is a patent application, the timing of such a product to market is unknown at this time.