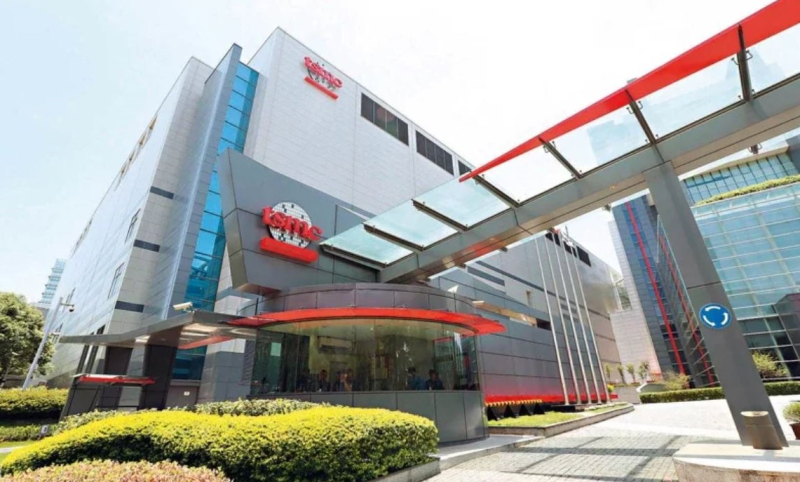 A new report from Taiwan today states that TSMC is greatly benefiting from new products from Apple, Qualcomm, Huida, and MediaTek. Recently, TSMC has aggressively chased orders and increased their inventory, and ramped up 5 and 7 nanometer processor capacity.

The production capacity of the advanced process is overwhelming, and the queue of customers has reached the second half of next year, filling the atmosphere of early registration for the spring bird next year.

The supply chain revealed that despite the external economy and the news of the new crown pneumonia epidemic, Apple’s A14 chip will be sold globally along with the new iPhone 12 series, kicking off next year’s 5G smart device competition. The factory has accelerated the introduction of TSMC’s 5-nanometer chips, and is expected to launch new products to grab the market in January next year.

According to industry rumors, TSMC will continue to benefit from urgent orders from their four major customers, and the 5G terminal application stocking wave will start early in the first half of next year. With customers pre-ordering, the continuous tight production capacity of advanced processes will become the norm.

Next year, brand factories will compete fiercely in the field of 5G smartphones and high-speed computing. Major chip vendors and brands are actively sprinting for market share, and simultaneously increase production or stocking, including Qualcomm Snapdragon 865+ series and Snapdragon 875 chips, and MediaTek Temena 1000+ The series and Dimensity 2000, Apple A-series processors, Huida's new platform chips, etc. have all raised their production forecast targets, and stocks have increased by tens of thousands before the Spring Festival.

However, due to the continuous expansion of production targets in the customer base, some orders have been queued up until the second half of 2021 under the continuous short supply.

On the other hand, TSMC’s main 7-nanometer and other advanced manufacturing processes have continued to benefit from the robust demand for new server and game console products and new platform applications, becoming another major driving force for steady contributions from the fourth quarter of this year to the first half of next year.

According to TSMC’s previous statistics, in the third quarter of this year, mobile phone-related applications accounted for 46% of terminal applications, 37% of high-speed computing, 8% of 5nm, and about 35% of 7nm.

Analysts observe that demand in the two major areas is positively correlated with TSMC's demand for advanced processes such as 5nm and 7nm. They will be the two growth engines from the fourth quarter to the first half of next year. Intel's potential CPU outsourcing orders are not yet included.

Interestingly the report made no mention of TSMC's work with Apple on their new M1 processors that are powering their new MacBooks and Mac mini.