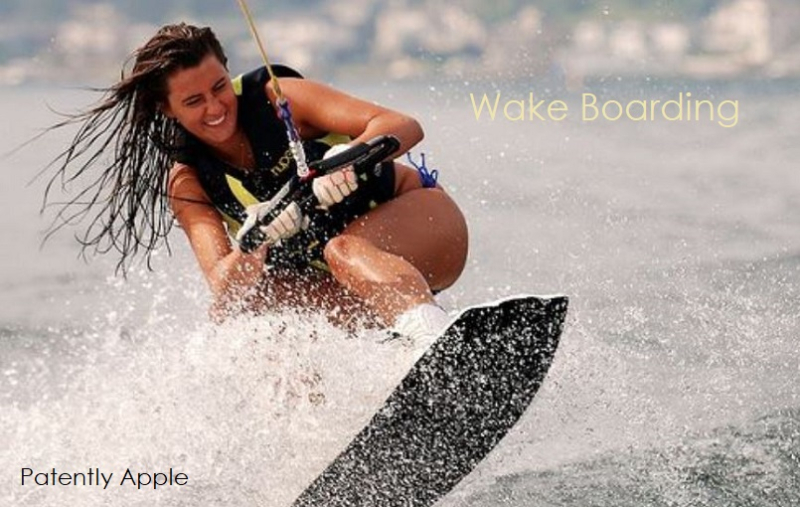 The U.S. Patent and Trademark Office officially published a series of 78 newly granted patents for Apple Inc. today. In this particular report we cover a granted patent that works toward the IP69K rating, the next-stage in waterproofing an iPhone and more. It's been rumored that Samsung is trying to be the first smartphone on the market to reach past IP68 and closer to IP69K. This is the race that Apple is now entering with today's patent. As always, we wrap up this week's granted patent report with our traditional listing of the remaining granted patents that were issued to Apple today.

Apple's iPhone 12 has a waterproof rating of IP68. Apple's fine print states: iPhone 12 and iPhone 12 mini are splash, water, and dust resistant and were tested under controlled laboratory conditions with a rating of IP68 under IEC standard 60529 (maximum depth of 6 meters up to 30 minutes).

On Apple's support page regarding IP68, they cover 7 points to avoid in order to prevent Liquid damage. One of the key points to avoid is: "Exposing your iPhone to pressurized water or high velocity water, such as when showering, water skiing, wake boarding, surfing, jet skiing, and so on."

While Apple warns against pressurized water or high velocity water including wake boarding and surfing for the iPhone 12,  today's granted patent background notes that the goal is to meet the wishes of users that want to enjoy water sports like surfing, wake boarding, rafting and more. This clearly indicates that Apple's patent is at least in the initial  stages of work that is pushing iPhones towards the IP69 level or an IP69-like level where the iPhone.

Apple's granted patent covers concepts, systems, methods, and apparatus that are designed to overcome many problems in the prior art and address one or more of the aforementioned needs.

The port membrane can be formed of one or more of PTFE, commonly known as Teflon or expanded-PTFE or ePTFE that relates to Gore-Tex. 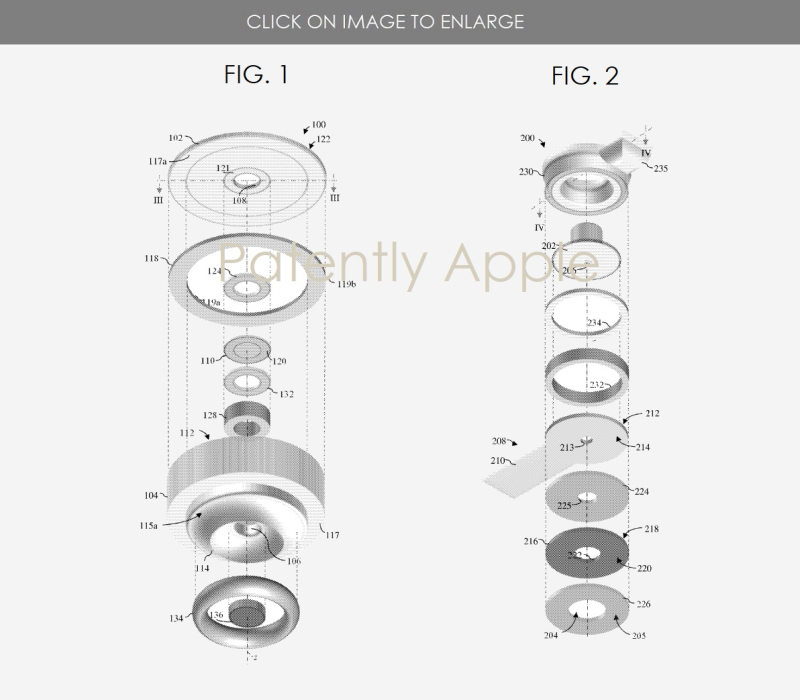 For deeper details, review Apple's granted patent 10,848,864. Interestingly Apple refused to identify the targeted "device" which could therefore apply to any iDevice. Today's patent is one that engineers will appreciate reviewing more than consumers.