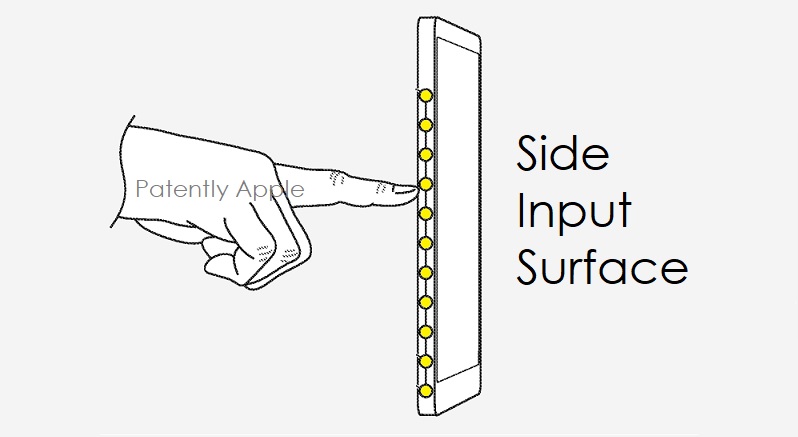 The U.S. Patent and Trademark Office officially published a series of 62 newly granted patents for Apple Inc. today. In this granted patent we cover force and touch sensors that use self-mixing interferometry of laser diodes to detect force or touch on input surfaces such as the side of an iPhone or for force touch on a display with an Apple Pencil. The force or touch inputs may be detected at multiple points on the surface or display by using a waveguide to direct the light emitted by the laser diodes.

Apple's granted patent covers devices, methods, and systems--and electronic devices having them--that can detect a press, touch, or other input on input surfaces, such as the side of a device like an iPhone and display surface that Apple Pencil will be able to work with. The invention could also be used on other devices like MacBooks or the iMac.

The devices, methods, and systems may include an optical waveguide, positioned on or adjacent to the input surface, into which a laser diode inserts light. The light may be inserted and undergo total internal reflections as it traverses the length of the optical waveguide until, in some embodiments, it reflects from a full or partial reflector at an end of the optical waveguide, the end being at a known distance from the insertion location of the light (e.g., from the diode). In the absence of a user's touch on the input surface, the inserted light that is reflected from the reflector may be received back into the lasing cavity of the laser diode to cause self-mixing interference of the light existing within the laser cavity and the reflected light.

A single laser light source and waveguide with multiple light out-couplers can be used to detect an input along an input surface having a one-dimensional extent, such as an input surface configured as a slider button. 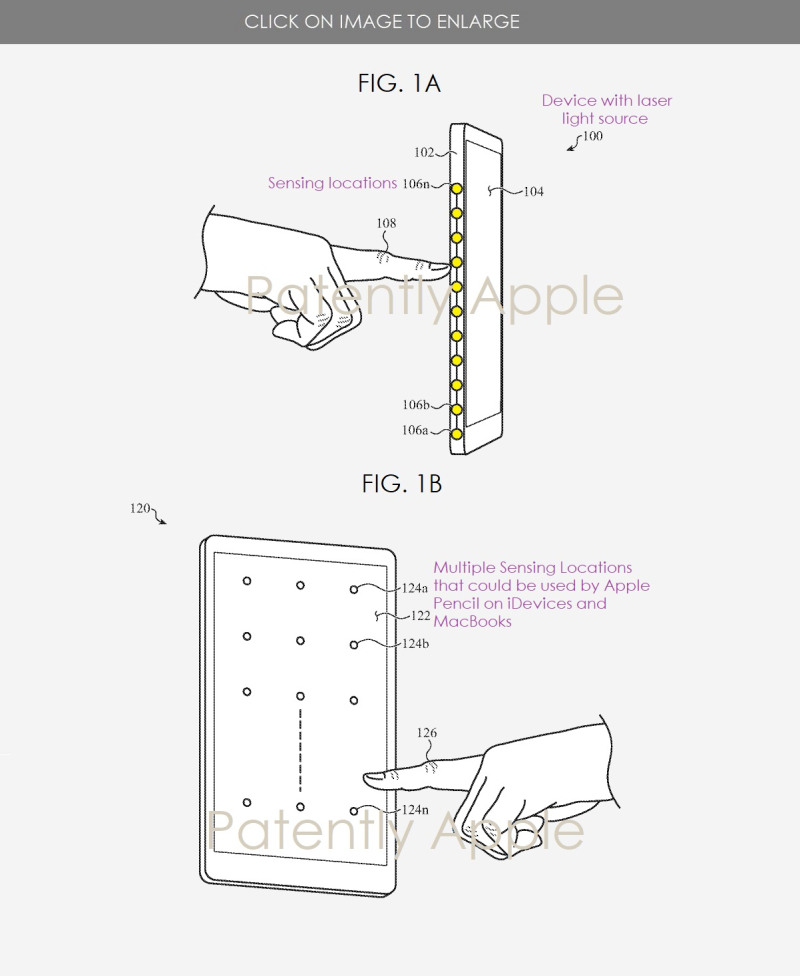 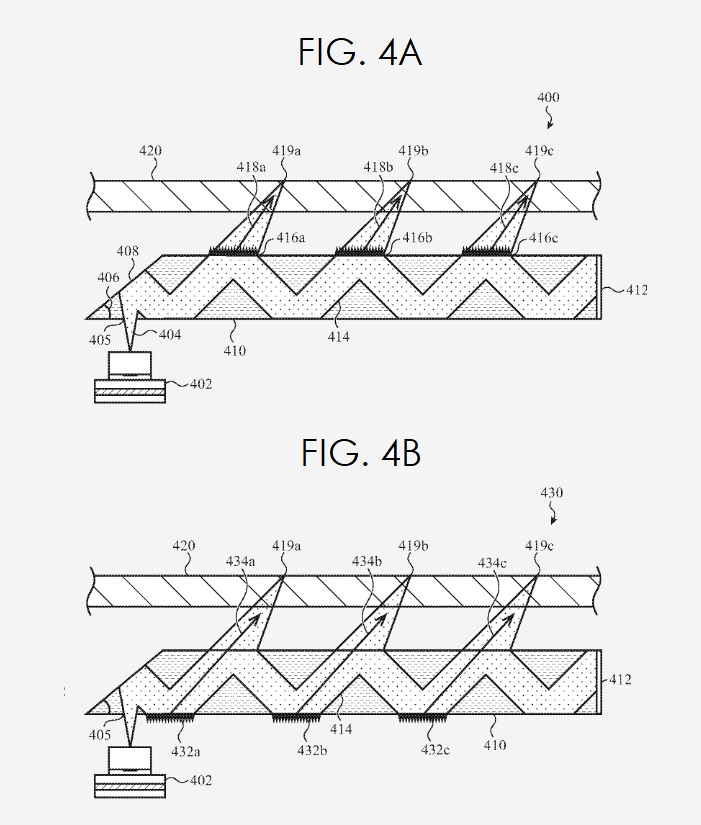 Apple's granted patent 10,824,275 was originally filed in Q3 2018 and published today by the US Patent and Trademark Office.