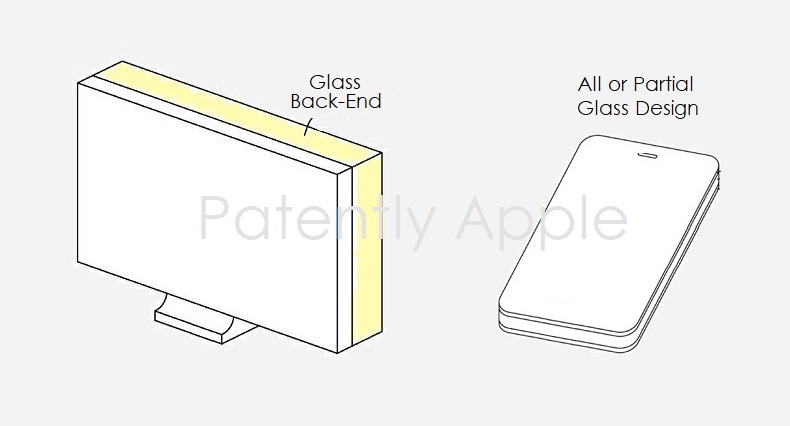 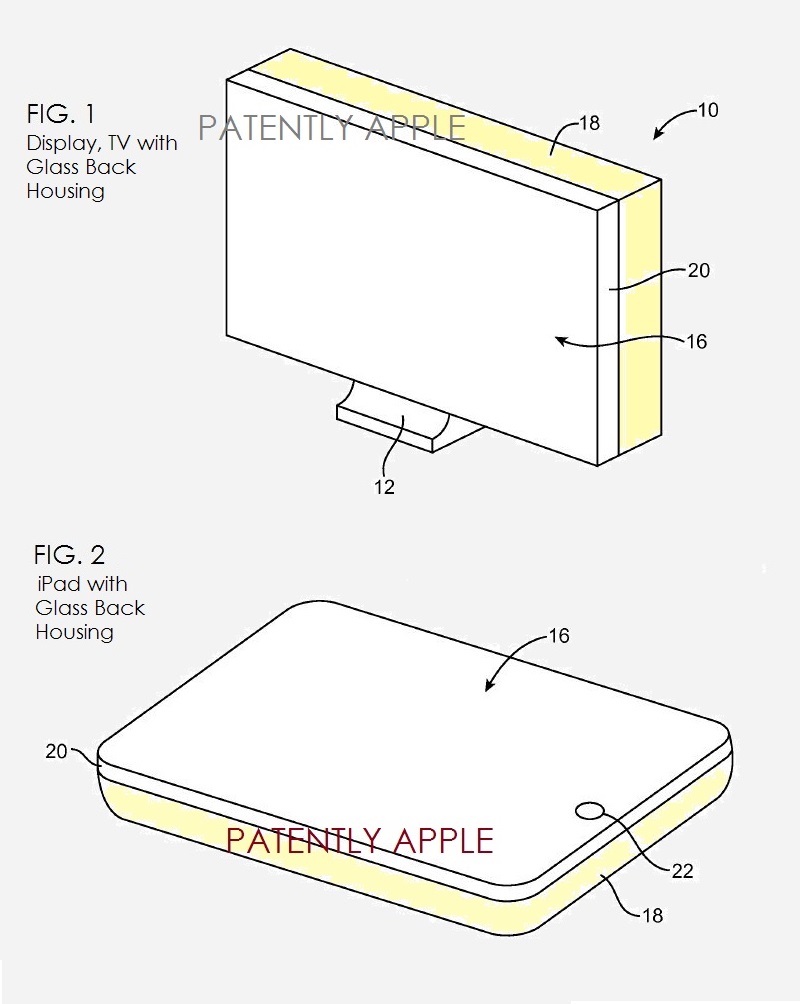 Apple's patent FIG. 23 is a diagram showing how glass housing structures formed from a five-sided box of fused glass members may be provided with internal components 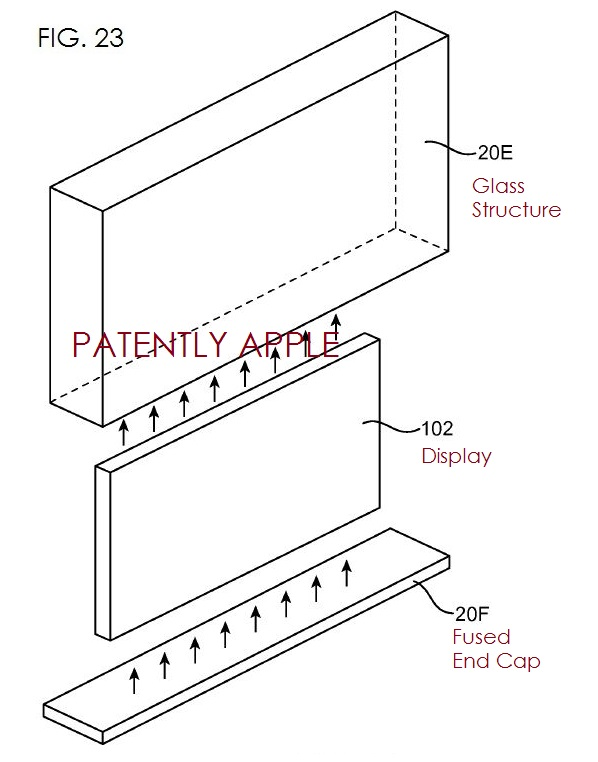 Today's granted patent stems from a continuation patent only filed in March of this year under number 20200093009. Apple had dropped their original 20 patent claims and replaced them with 20 new ones. One new point is found in the new Claim #1 wherein it states in-part:

The original patent didn't have a "third glass material" and there was not "curved exterior sidewall.

You could review the remaining new patent claims in granted patent 10,842,031 here.

Apple has been thinking of a future glass structured iMac for some time now. The most striking glass iMac design concept to date was revealed in a patent application report posted back in January of this year. Below are two of the patent figures from that patent application. 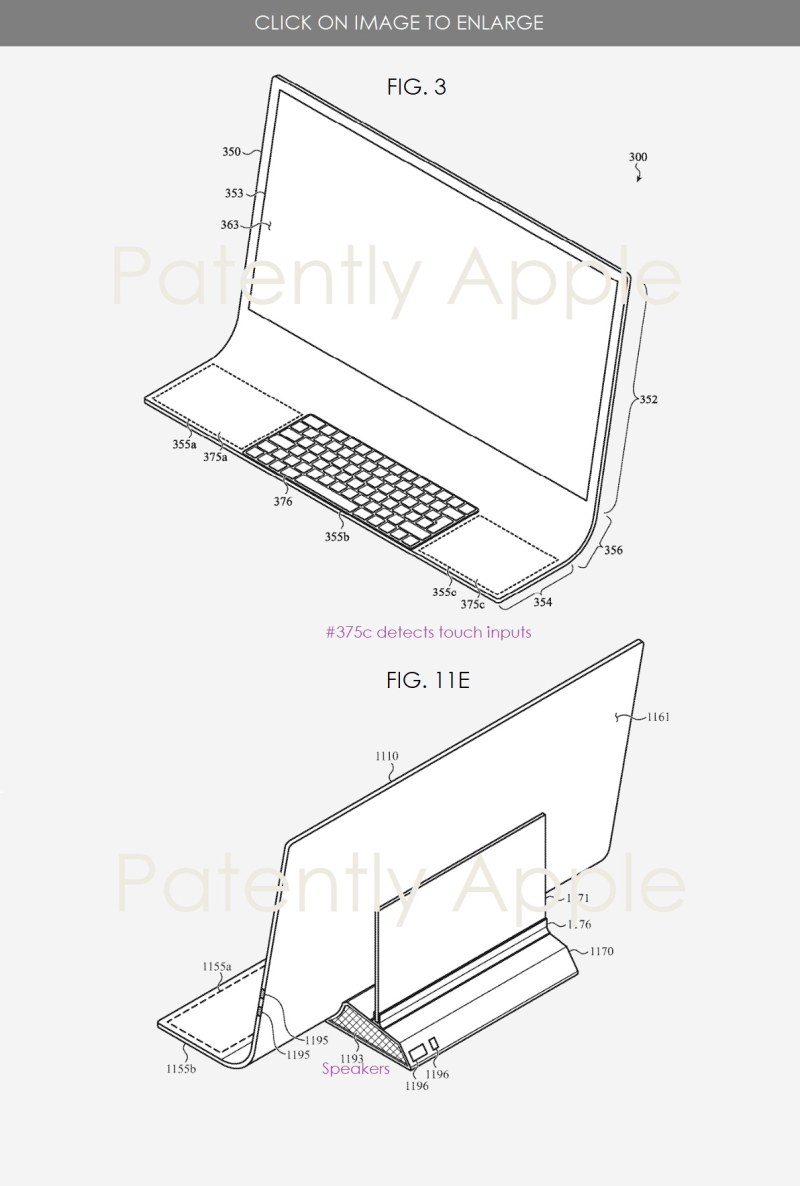