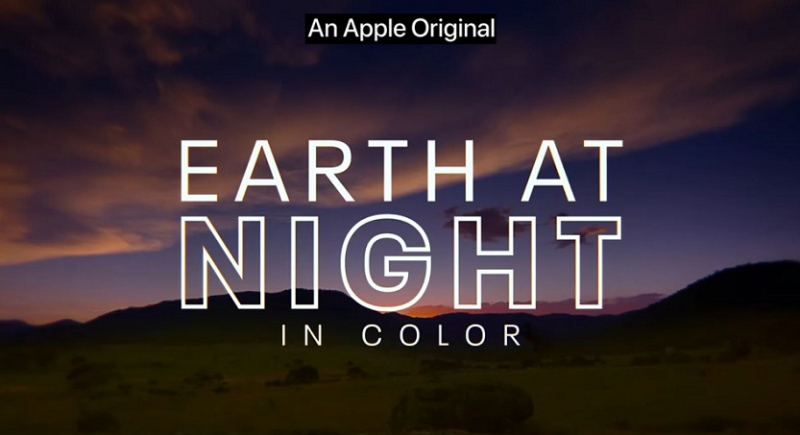 Apple has just released their official trailer for 'Earth at Night in Color.' The documentary is narrated by Tom Hiddleston and filmed across six continents from the Arctic Circle to the African grasslands and “follows the moonlit dramas of animals at night, revealing new insights and never before seen behaviors. The docuseries uses cutting-edge camera allowing for full color at night to provide us with first of its kind experience. 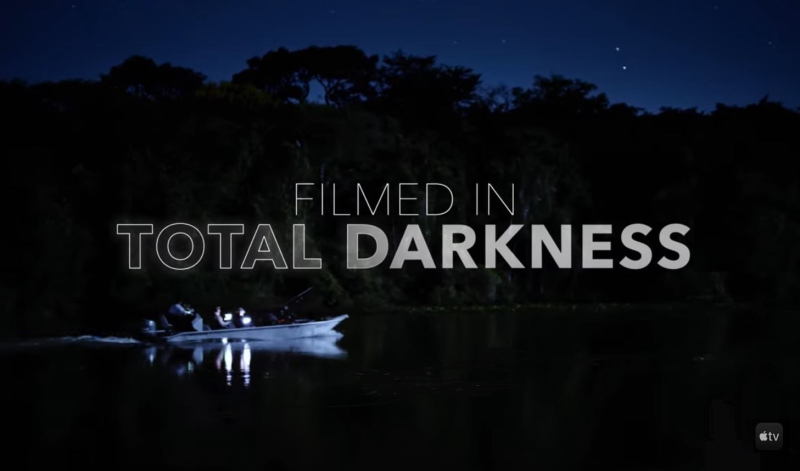 The Offspring Films documentary series is exec produced by Alex Williamson and Isla Robertson, and produced by Sam Hodgson.

There's one brief scene in the trailer where a grizzly bear is destroying what could be a wolf in an vicious attack. It was a 'grisly' scene and nature playing out like never seen before.  I can't wait to see that full segment (ha!)

While Apple has yet to schedule the documentary for Apple TV+, launching a trailer is usually the first sign that it's now being cued to be announced within the next 30 to 60 days.