With the Buzz Surrounding Apple's 5G iPhones, Samsung is pushing to Deliver their Galaxy S21 one Month Earlier 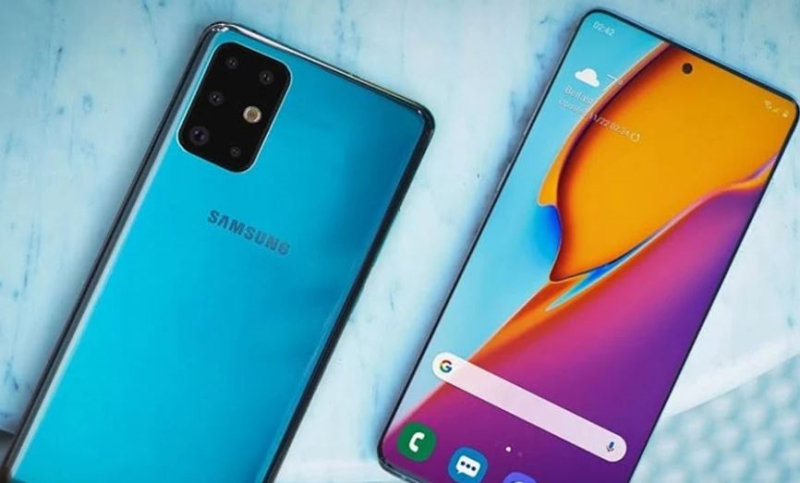 Samsung Electronics will begin production of their upcoming Galaxy S21 smartphone series of three models in mid-December, clearly a month faster than its predecessor Galaxy S20, which went into production in mid- January. With Apple's entire iPhone 12 lineup offering 5G has now put pressure on Samsung who leading the world in 5G smartphone sales.

The decision is a continuation of changes in Samsung Mobile following the nomination of Roh Tae-moon, also called TM Roh, earlier this year. Under his leadership, the company held three separate Unpacked events in August, September and October. Galaxy S20 FE got an Unpacked event of its own, rare for a mid-tier smartphone.

To show that their knee jerk shift to pushing their new smartphone wasn't about the iPhone, Samsung was saying it was to fill the void of Huawei. However, the informal announcement of moving up production coming 3 days after the iPhone 12 event would suggest otherwise. 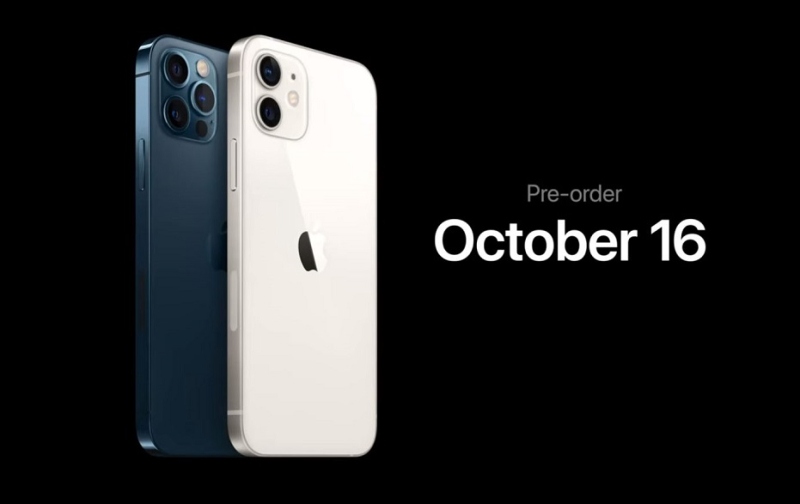