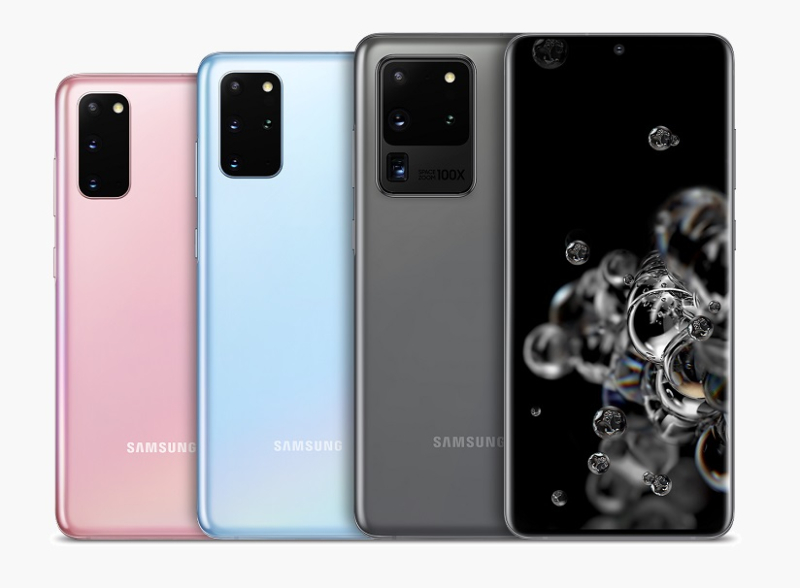 It's being reported that Samsung Electronics forecasted that its profit for the three months that ended in September is on target for 58% growth from a year ago. The Korea Herald's report went a step further by noting that Samsung had logged its largest operating profit in 2 years. With Huawei beginning to falter and the company getting very aggressive on cheaper prices and more models than ever, it's not surprising news.

As for Samsung, they're estimating that operating profit for the quarter likely came in at 12.3 trillion Korean won (about $10.6 billion) up from 7.78 trillion won a year ago, Samsung said in its earnings guidance. That was higher than the 10.5 trillion analysts predicted for the September quarter, according to Refinitiv SmartEstimate.

Consolidated sales were approximately 66 trillion won for the quarter, up about 6.5% from 62 trillion won a year ago.

Although the company didn't provide a breakdown on how each business unit performed, much like Apple does now, some analysts previously predicted the September quarter results would be driven by an uptick in smartphone sales in the second half of 2020 and higher overall memory-related earnings.

The mobile division as well as the consumer electronics and home appliance businesses likely contributed to Samsung’s strong earnings for the third quarter, according to SK Kim, executive director at Daiwa Securities. He explained Thursday on CNBC’s “Squawk Box Asia” that an improvement in Samsung’s cost structure, a shift to online marketing platforms in light of the coronavirus pandemic and pent-up demand helped bolster the company’s earnings.

Kim added that there is upside in demand for Samsung’s mobile chips while the display unit is set to receive a boost in the fourth quarter from a new iPhone launch — Samsung is a supplier of the high-end display screens used in iPhones. For more on this, read the full CNBC report.

You could also read the full report from the Korea Herald for more color on the quarter.  One particular point of interest in the report was that "Samsung’s smartphone shipments are projected to have jumped over 40 percent in the third quarter, reaching 80 million units."