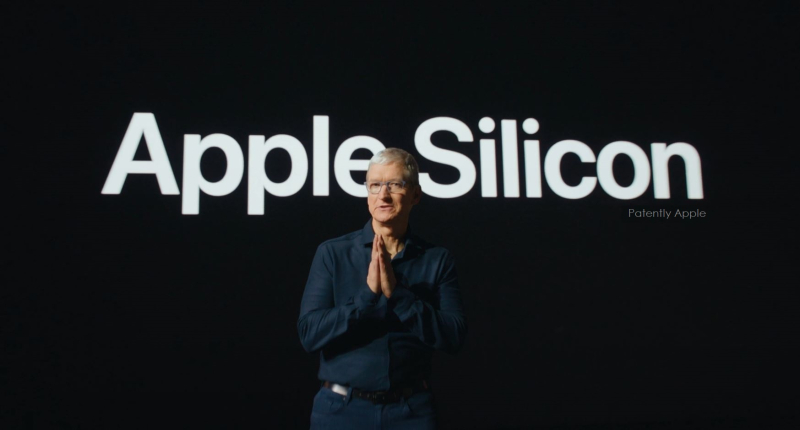 On Tuesday Patently Apple posted a report on next week's iPhone 12 event and noted that "beyond the iPhone 12 models rolling out including their 5G model(s), rumors claim that Apple will be introducing the AirPods Studio headphones, a smaller HomePod, AirTags and maybe, if we're lucky, see the first MacBook with Apple Silicon. Will the latter be set for another event? We'll know next week."

Just three days later and Bloomberg's Mark Gurman provided us with an answer to that question. Gurman writes, "The first Mac laptop with Apple’s own processor will emerge at another launch in November."

On New Headphones Gurman writes that Apple "is also preparing to announce its first Apple-branded over-ear headphones. The noise-canceling headphones have been designed to be reversible so that both ear cups can fit either ear and for the pads to be replaceable."

Mark Gurman promotes over-ear versus Jon Prosser who promotes on-ear headphones as noted in the photoshop render below from his twitter site. If Prosser gets it wrong, his credibility will take a hit. Then again, he can always claim that his crystal ball was in the shop for repair when he made his prediction. 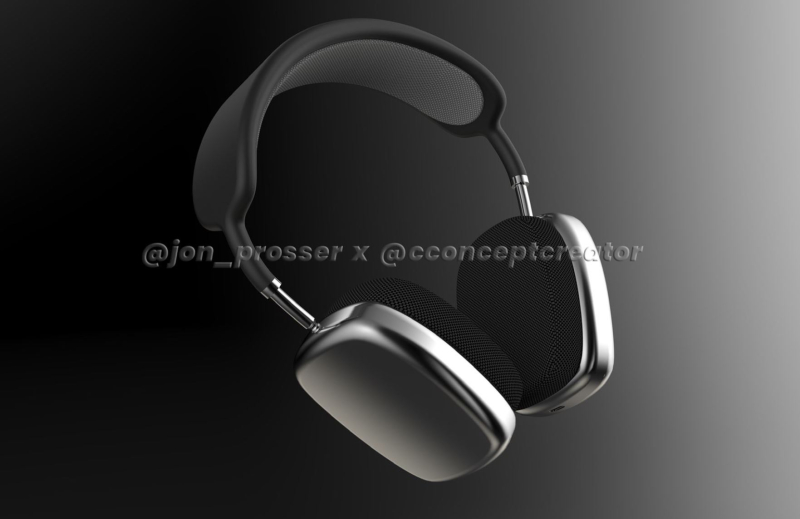 On the new HomePod mini, Gurman writes: "The smaller HomePod will be Apple’s second smart speaker. The original model, released in 2018, failed to grab major market share. Apple is banking on a lower price point, a smaller form factor."

On 5G iPhones Gurman writes: "Apple Prepares to Launch 5G iPhones Into Unready U.S. Market" is about the 5G iPhone not likely to have much value. Gurman writes "Verizon Communications Inc., AT&T Inc. and T-Mobile US Inc., have yet to roll out 5G in a way that provides consistently higher data speeds or widespread coverage.

Gurman warns that "If these companies do not dramatically upgrade their networks soon, many consumers buying the latest iPhones could find this year’s premier feature underwhelming." For more on this, read the full story here.

Here's to hoping that a big announcement from at least one the major U.S. wireless carriers supporting the 5G iPhone is made on this very point. Apple's media event invite issued on Tuesday emphasized "Hi, Speed." I don't believe that was just a marketing slogan.