Apple's Biggest Event of the year is Officially Set for Next Tuesday, October 13 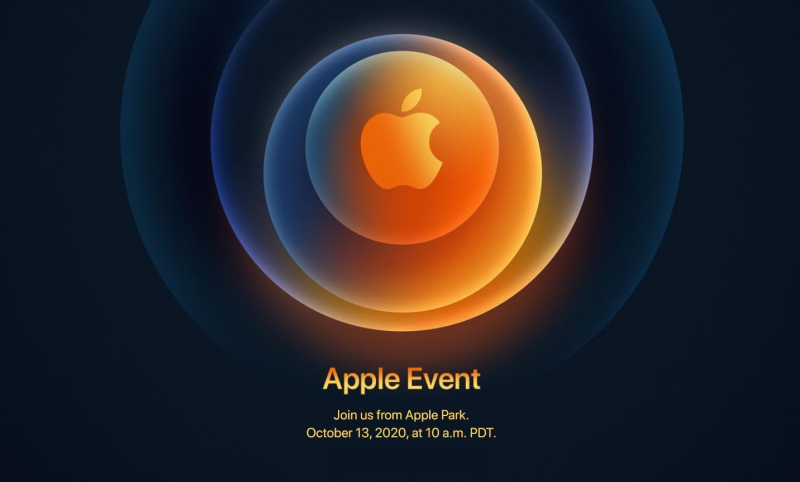 Yesterday's last story was titled "We're one Step Closer to Apple's new AirPods Studio as they've removed Rival Headphones from Retail & Online Stores." I noted in closing, "Will Apple introduce on-ear or over-ear headphones? We're now only days away from knowing the answer to that question." To be exact, we're now one week away from knowing because Apple has just made it official that their next Apple Event will be held on October 13, 2020 at 10 a.m. PDT.

If you go to the Apple Event page and then tap on the Apple logo, watch what happens. You'll be given the option to view the event logo unfold in AR or Object mode.  Below is what the "object" version may look like for you. The AR version is cooler, so check it out now.

Beyond the iPhone 12 models rolling out including their 5G model(s), rumors claim that Apple will be introducing the AirPods Studio headphones, a smaller HomePod, AirTags and maybe, if we're lucky, see the first MacBook with Apple Silicon. Will the latter be set for another event? We'll know next week.

This is definitely the big show of the year that we've all been waiting for – and it's bound to be a great one once again.