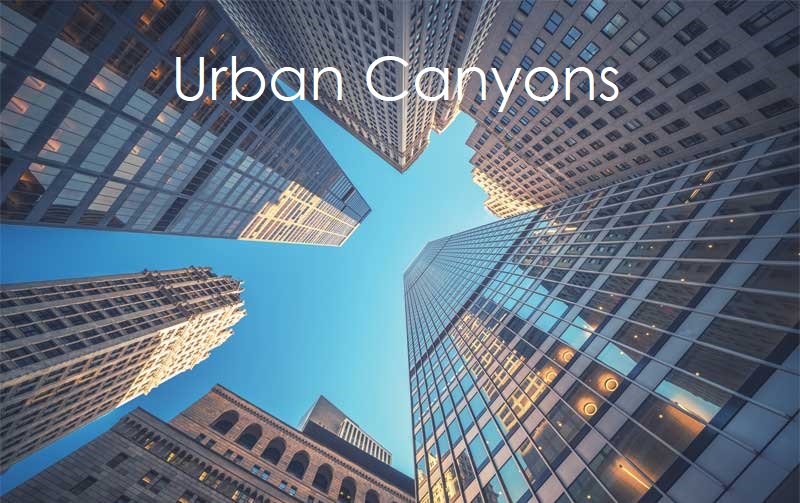 The U.S. Patent and Trademark Office officially published a series of 58 newly granted patents for Apple Inc. today, hours before the iPhone 12 event. In this particular report we briefly cover 3 granted patents that relate to Urban Canyons, an HMD or AR glasses eye monitoring system and a method for improving the strength of future cover glass for iPhones, other iDevices and Macs. As always, we wrap up this week's granted patent report with our traditional listing of the remaining granted patents that were issued to Apple today.

Apple has been granted patent 10,802,585 that covers a future Head-Mounted Display Device (HMD) that includes sensors such as eye monitoring sensors system that gathers information on eye activity such as information on saccades and blinks. An HMD could translate into a VR headset or AR Glasses.

Apple's patent FIG. 2 below is a top view of an illustrative eye monitoring system. 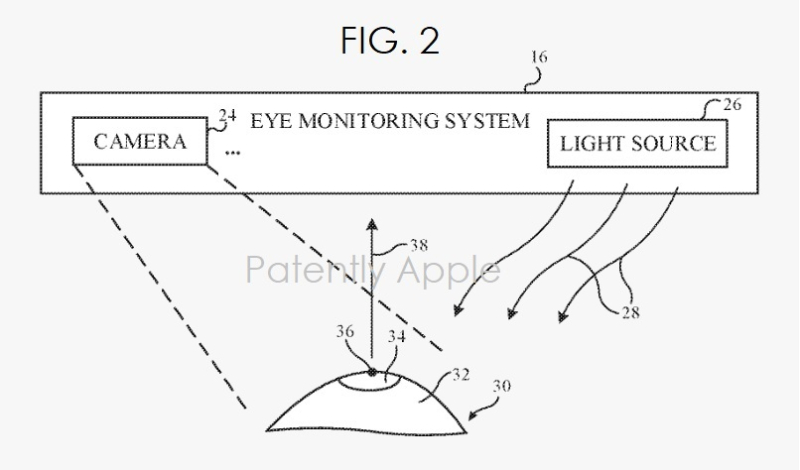 Apple has been granted patent 10,800,141 that generally covers improving cover glass on iDevices. Some traditional glass cover members may be susceptible to cracking when subjected to severe impact, such as when the electronic device is dropped.

The techniques described in Apple's granted patent are generally directed to components that may include a residual internal compressive stress region in a glass or glass ceramic portion. The components described may have improved resistance to cracking and therefore provide enhanced durability of the components and electronic devices including the components.

Apple's patent FIG. 2 below depicts a simplified example of a cover member for and iPhone; FIG. 11 shows a flowchart of a process for making the cover member; FIG. 12B illustrates a beam of radiation crystallizing an internal portion of a glass cover member to form a glass ceramic.

Many mobile devices, such as smart phones, tablet computers and wearable devices (e.g., smart watches), have navigation applications that depend on global navigation satellite system (GNSS) signals. In challenging GNSS signal environments, such as an "urban canyon" with its tall buildings and narrow streets, mobile devices may perform poorly in terms of position accuracy and solution availability. The poor performance is exacerbated in the across-street direction and altitude because line-of-sight (LOS) GNSS signals are more likely to be blocked by a building or other tall structures. 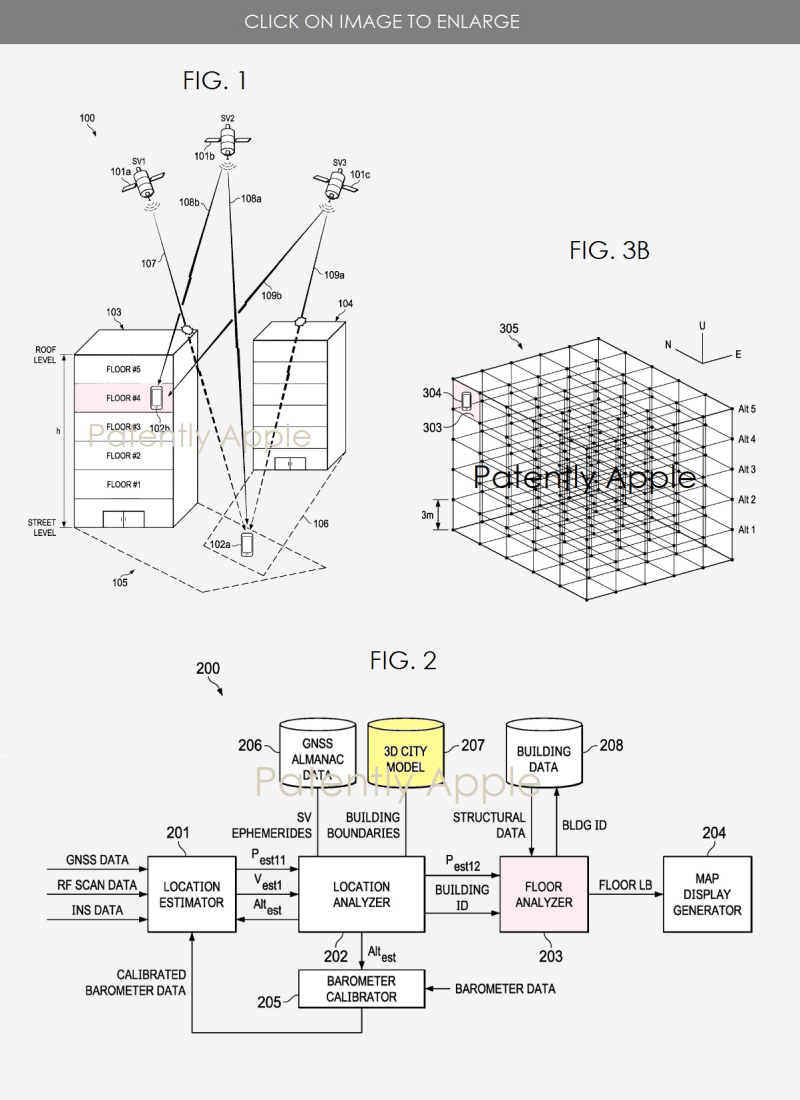 Apple's patent FIG. 3B above is a perspective view of the example 3D candidate position grid.

Apple's granted patent 10,802,157 is a very detailed patent filing that those in this field may appreciate reading in full here. For the rest of us, it's clear that Apple is continually working on allowing iDevices to work at peek performance, especially in areas of Urban Canyons like a downtown area of a large city with many skyscrapers. 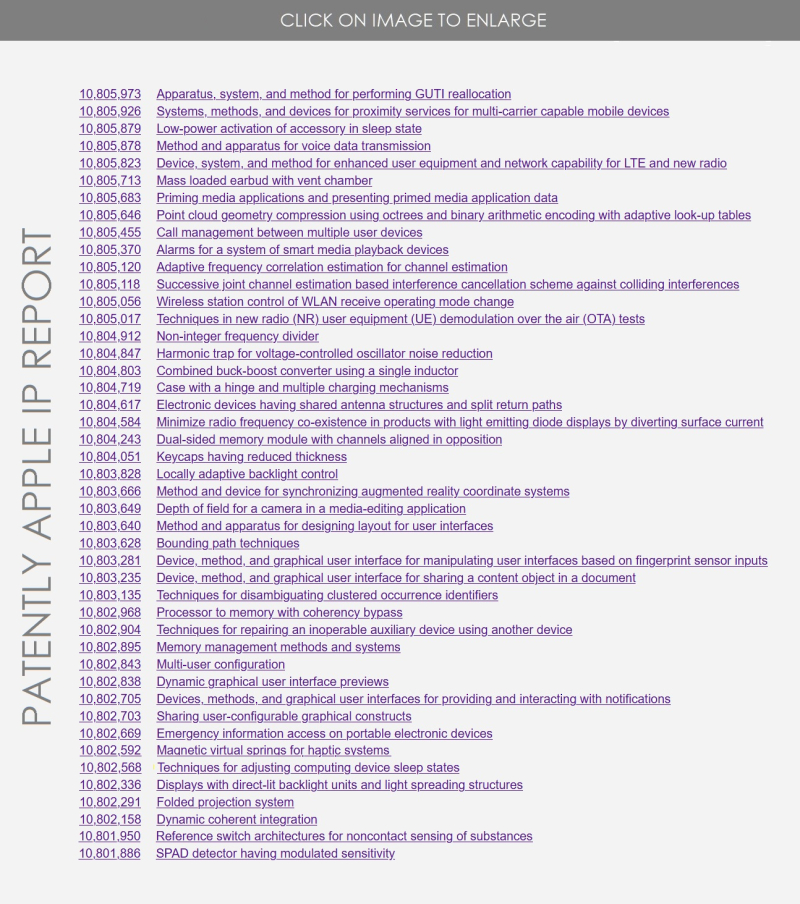