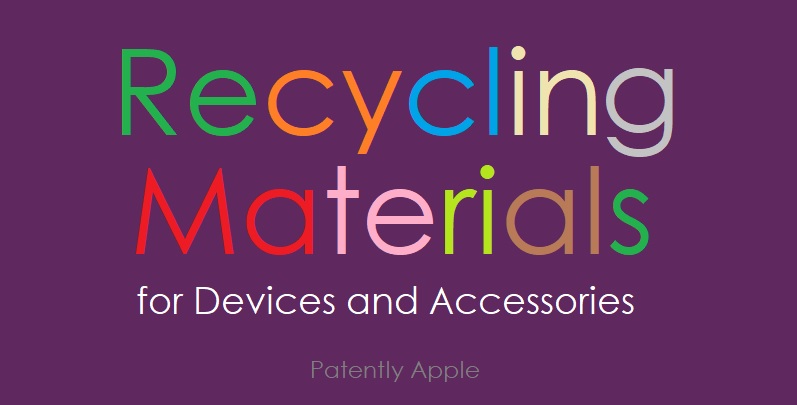 The U.S. Patent and Trademark Office officially published a series of 41 newly granted patents for Apple Inc. today. In this particular report we cover a single patent that relates to the making of devices and/or accessories using recyclable materials with specialized equipment. And, as always, we wrap up this week's granted patent report with our traditional listing of the remaining granted patents that were issued to Apple today, the last granted patent day in October.

Devices/Accessories made with Recycled Materials

Apple is clearly a company that believes in using recycled materials whenever possible. At the iPhone 12 event, Apple's Lisa Jackson, VP Environment, Policy and Social Initiatives pointed out the company's many accomplishments.

Apple's retail stores, data centers and offices are already carbon neutral with 100% renewable energy. Apple's iPhones contain no BFR, PVC, Beryllium, Mercury and supports arsenic-free display glass. They also use 100% recycled rare earth elements in their magnets, including those in the new MagSafe.

The video below is set to begin when Lisa Jackson provides us all with an update on renewable energy and using recyclable materials. You can end the video when that segment is over.

Apple's patent FIG. 1 below is a perspective view of an illustrative system including a leatherboard item and an associated electronic device which could be a device like a laptop, glasses, HMD, headphones, a remote control, watch bands, straps, clothing, cases, keyboards and more. 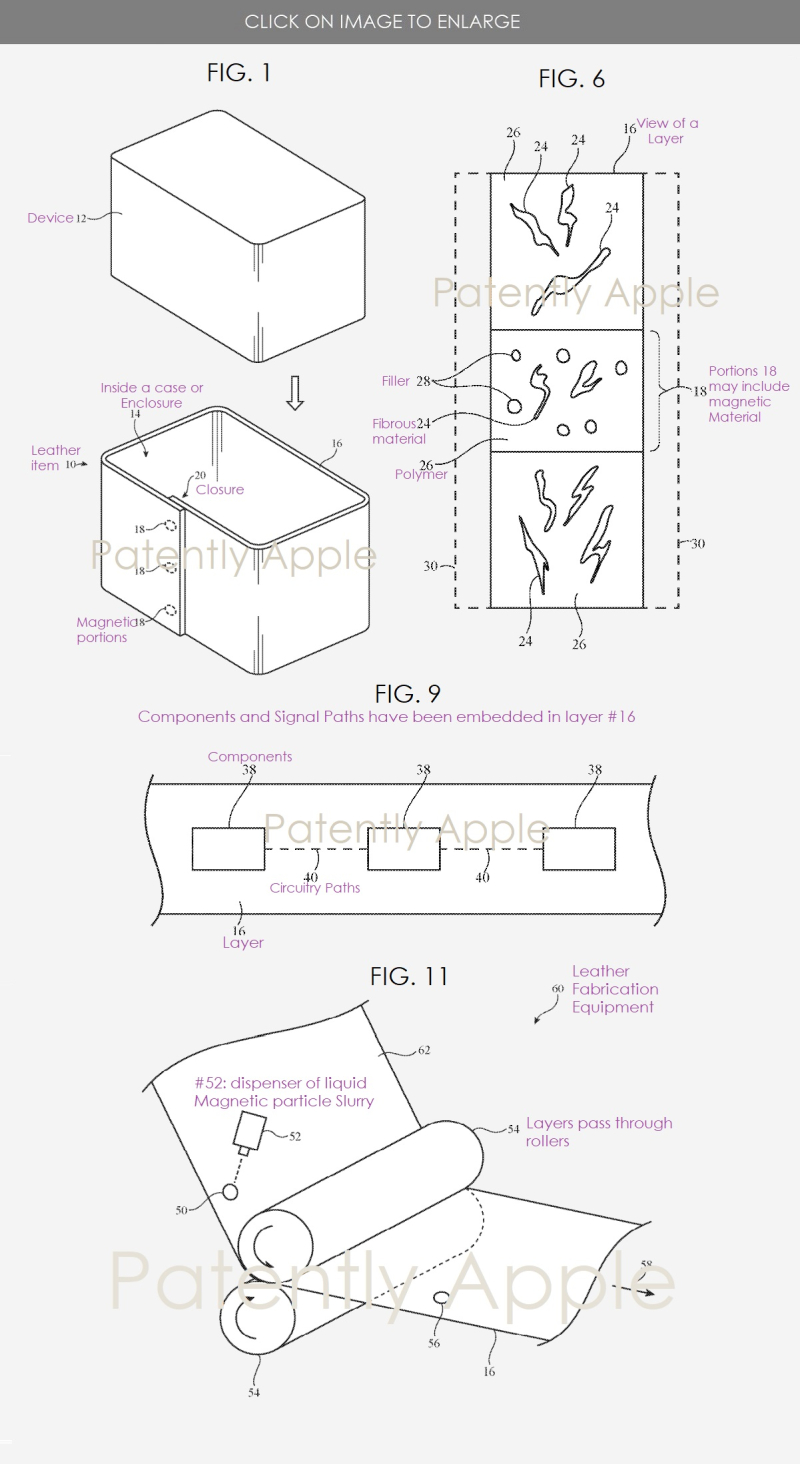 Apple's patent FIG. 6 above is a cross-sectional side view of leatherboard layer #16 in an illustrative arrangement in which the layer includes a locally modified region (region 18). Fibrous material #24 may also be included in portions #18 to help maintain a desired leather-like feel of the layer in portions.

Apple's patent FIG. 9 above is a cross-sectional side view of layer #16 in an illustrative configuration in which components #38 and signal paths #40 have been embedded in the layer.

More specifically, patent FIG. 11 represents leatherboard fabrication equipment that includes rollers that could establish a desired thickness, to emboss a desired texture, by passing this layer through the rollers (#54).

To drill further down into detail specifics, check out granted patent 10,814,589 here. 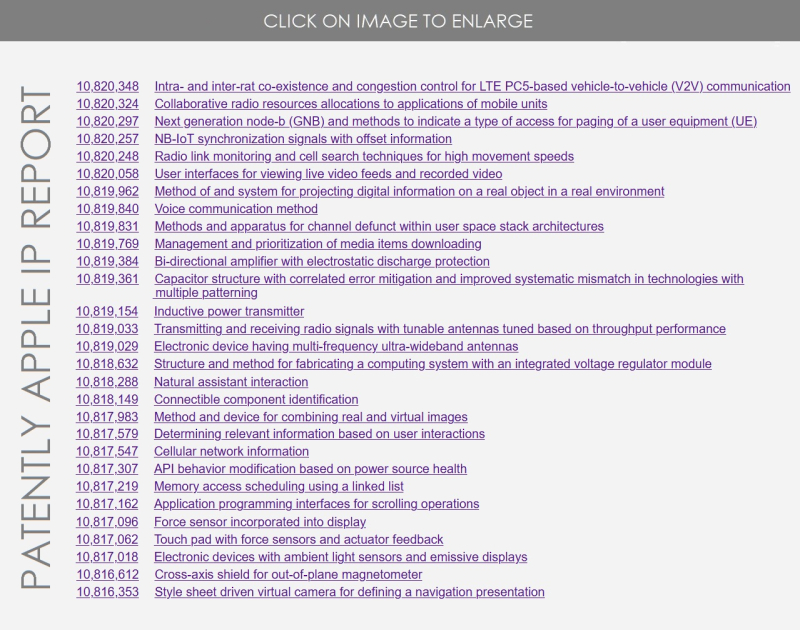