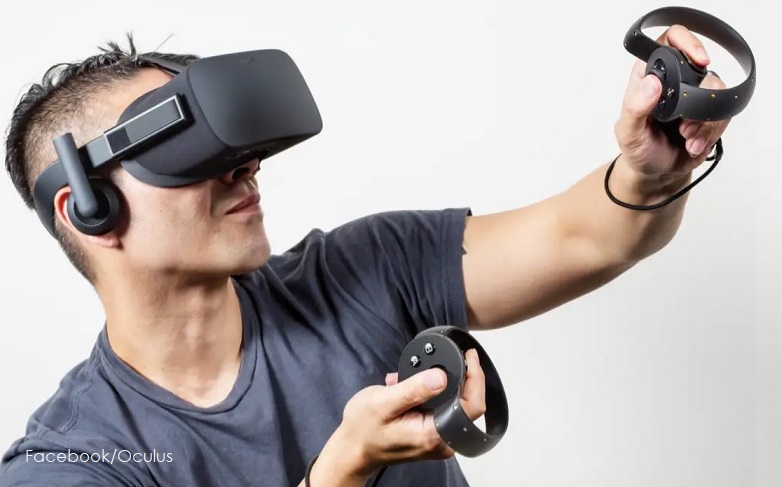 Apple first introduced a Compass app for the iPhone 3GS in 2009. A new patent application filed by Apple and published by the US Patent & Trademark Office yesterday, reveals a new magnetometer architectural upgrade for their compass app and beyond to include mapping apps and gaming in a multitude of ways.

According to Apple's patent application "in a digital compass application executed on a smartphone, the raw magnetometer output data is provided to processor(s) through a peripheral interface (#503 of patent FIG. 5 below). Processor(s) execute sensor-processing instructions to perform further processing (e.g., averaging, formatting, scaling) of the raw magnetometer output data. Processor(s) execute instructions for various applications running on the smartphone.

For games, the PlayStation has used magnetometers to assist in position tracking and orientation. In a 2019 publication they note that magnetometers could be used in relation to VR gaming and controllers that a user will use. Technically that could translate to include future accessories like Apple's proposed finger devices and/or gaming gloves (01, 02, 03).

Apple's patent application states that one or more of the advantages of the new architecture includes the optimization of the performance of a magnetometer, which in turn, improves the accuracy of magnetometer readings used by a digital compass and other applications running on a mobile device that require mobile device orientation data.

In a second embodiment, reset coils are wound around magnetic pole pieces offset from the magnetic yoke that allows the magnetic field sensor to be reset to a uniform magnetic state. 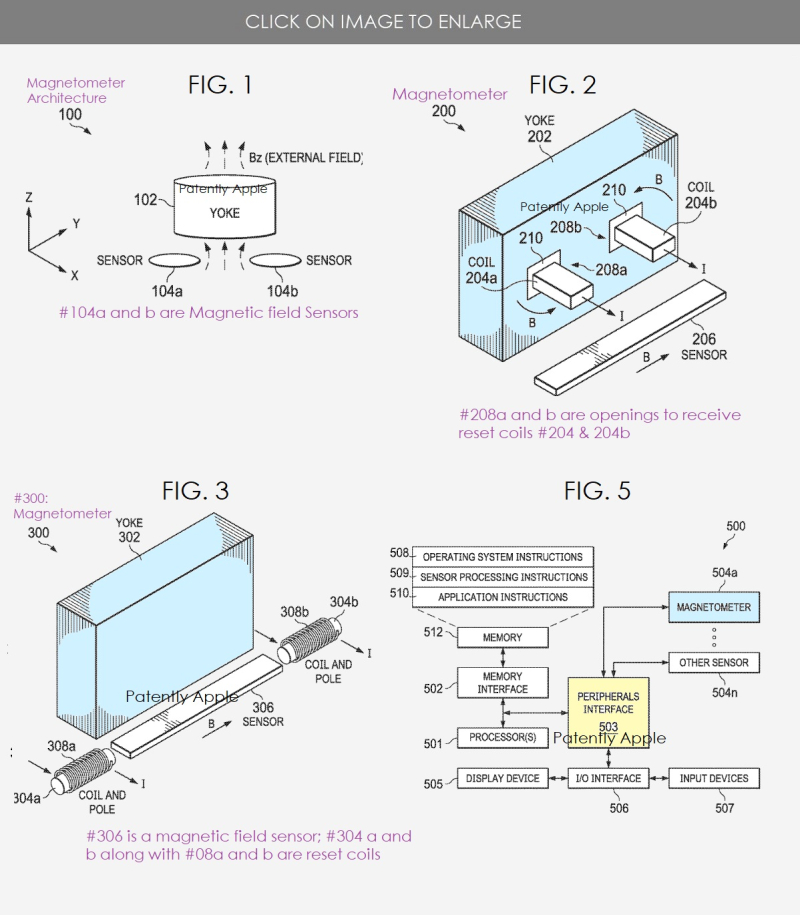 Apple's patent application number 20200319265 that was published today by the U.S. Patent Office was filed back in Q2 2019. Considering that this is a patent application, the timing of such a product to market is unknown at this time.

The Oculus VR sensor includes a gyroscope, accelerometer, and magnetometer. When the data from these devices is fused, Oculus engineers have stated that "we can determine the orientation of the player’s head in the real world and synchronize the player’s virtual perspective in real-time. Their magnetometer measures strength and direction of the magnetic field." 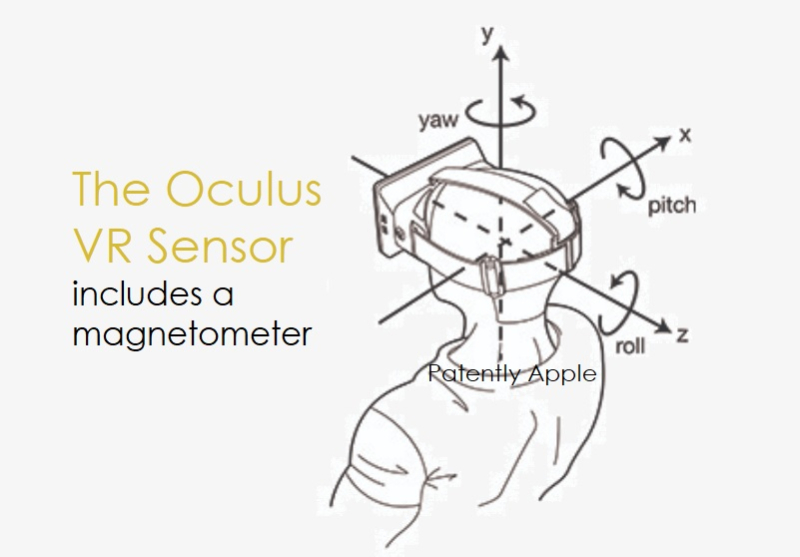