Home Archives Contact Us Subscribe Twitter MeWe Facebook Patently Mobile
A Rumor Report from Taiwan provides a Chart showing a Trio of Products that will be Powered by Apple Silicon
Apple Won 41 Patents today covering the making of Recyclable Materials for Devices and Accessories, more 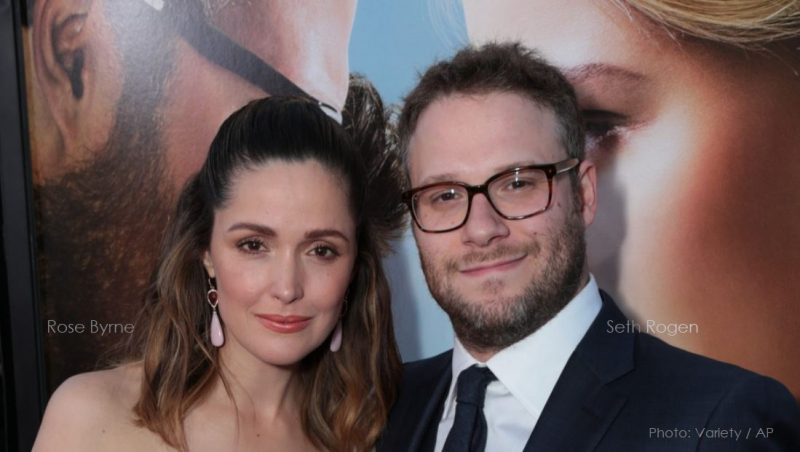 “Platonic” explores the inner workings of platonic friendship. A pair of former best friends who met in their youth (Byrne and Rogen) reconnect as adults and try to mend the rift that led to their falling out. As their friendship becomes more consuming, it destabilizes their lives and causes them to reevaluate their choices.

Rogen and Byrne will executive produce as well along with Conor Welch of Stoller Global Solutions. Sony Pictures Television will produce, with Stoller currently under an overall deal at the studio.

This marks the second Apple project for Byrne, who is also attached to star in the 1980s aerobics dramedy "Physical" on Apple TV+ at some time in the not-too-distant future. For more on this story, check out the full Variety report.

Variety also reported today that Apple TV+ is pushing for Oscar nominations for several films. One is "On the Rocks starring Bill Murray and Rashida Jones that just debuted on Apple TV+ last Friday. Other potential Apple Oscar contenders with yet-to-be-announced release dates include "Cherry" and "Palmer," starring Justin Timberlake. There's more to this story if it interests you here.