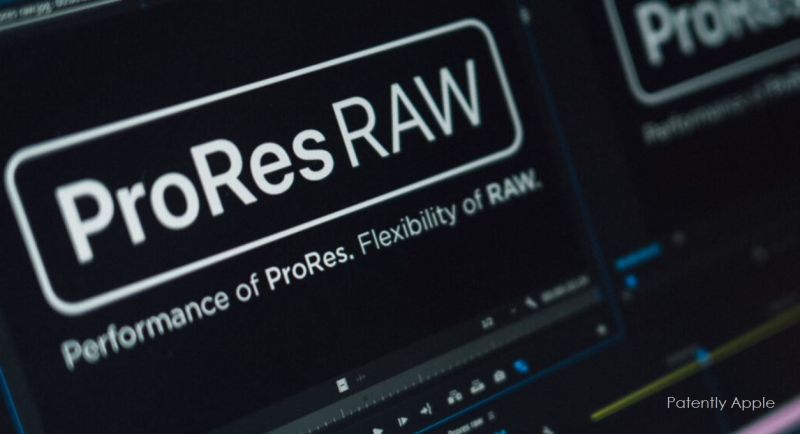 The Television Academy on Thursday revealed winners of its 72nd Engineering Emmy Awards, with four of the nine companies honored for developing and deploying remote production technology that has become invaluable in a year in which the industry saw widespread shutdowns because of the coronavirus pandemic, reports Deadline.

Evercast, HP Inc’s ZCentral Remote Boost, Sohonet’s ClearView Flex and Teradici were singled out by the TV Academy "for recognition in addressing issues related to COVID-19."

Other winners include the companies and individuals behind Apple ProRes, CODEX RAW Workflow (ProRes - Final Cut Pro) and Epic Games for its real-time 3D Unreal Engine. A total of nine companies and five individuals will receive Emmys this year

Introduced in 2007, Apple ProRes has become a ubiquitous video codec in the film and television industry. It offers excellent preservation of source video quality and, thanks to innovative algorithm design, fast encoding and ultra-fast decoding. These two properties—combined with Apple’s industry licensing and certification support—make ProRes among the most widely used codecs for end-to-end content-creation workflows: from high-quality acquisition to high-performance editing, color correction, broadcast ingest and playout, and FX creation to master content distribution and archiving.

In other Apple TV+ news, Apple released the official trailer for Wolfwalkers as presented below. Last month we reported that "Wolfwalkers," had generated a lot of buzz during the Toronto Film Festival, where it had its world premiere.

Wolfwalkers will play in select theaters on November 13 and launch on Apple TV+ on December 11.

About Wolfwalkers: In a time of superstition and magic, a young apprentice hunter, Robyn Goodfellowe, journeys to Ireland with her father to wipe out the last wolf pack. While exploring the forbidden lands outside the city walls, Robyn befriends a free-spirited girl, Mebh, a member of a mysterious tribe rumored to have the ability to transform into wolves by night. As they search for Mebh’s missing mother, Robyn uncovers a secret that draws her further into the enchanted world of the WOLFWALKERS and risks turning into the very thing her father is tasked to destroy.