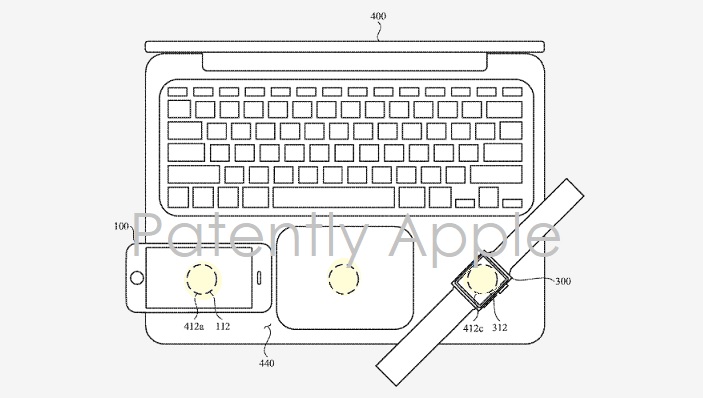 The Leak of an FCC filing from Apple suggests that reverse charging (via MagSafe) could be achieved while an iPhone is plugged in. The document further suggests that "customers may use the charging function in a portable use condition. Further, the document states that "Future designs and accessories may support true portable use condition …" This information is found in the "introduction" of the Apple filing. 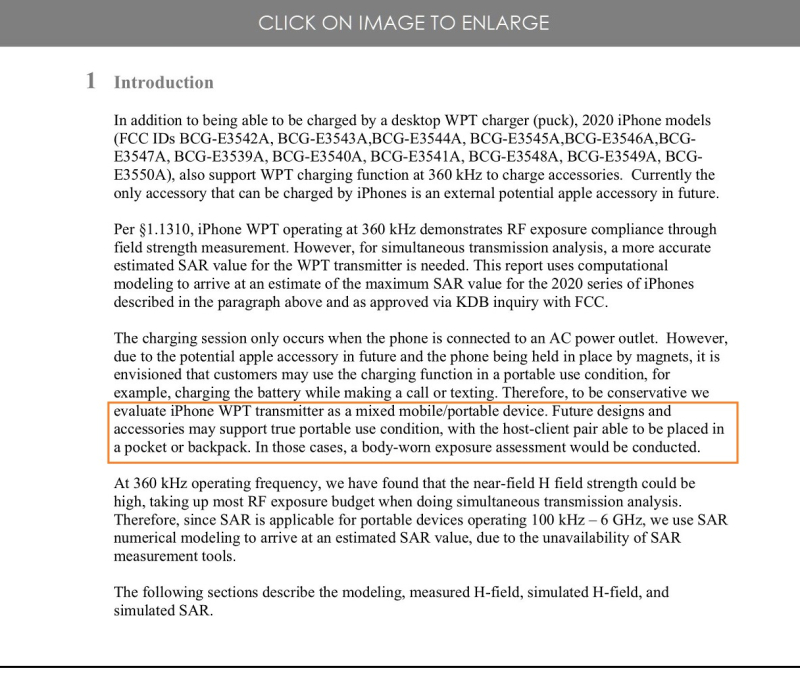 The source for this information is Jeremy Horwitz as noted in his tweet below.

A new MagSafe feature was hidden in Apple FCC filings: “In addition to being able to be charged by a desktop WPT charger (puck), 2020 iPhone models also support WPT charging function at 360 kHz to charge accessories [including] an external potential apple accessory in future.”

The full FCC document from Apple could be found here. Due to the document stating that it's confidential, Patently Apple will not Scribd this document for this report. You could view the PDF of the document here.

It's not a secret that Apple has been working on this potential feature of reverse charging or 2-way charging. Patently Apple has covered this in several patent filings between 2018 and 2020 (01, 02, 03, 04).

Below are Apple patent figures found in one of the reports referenced to above. Apple envisions reverse charging going far beyond just the iPhone through to the MacBook Pro, the iPad and more. 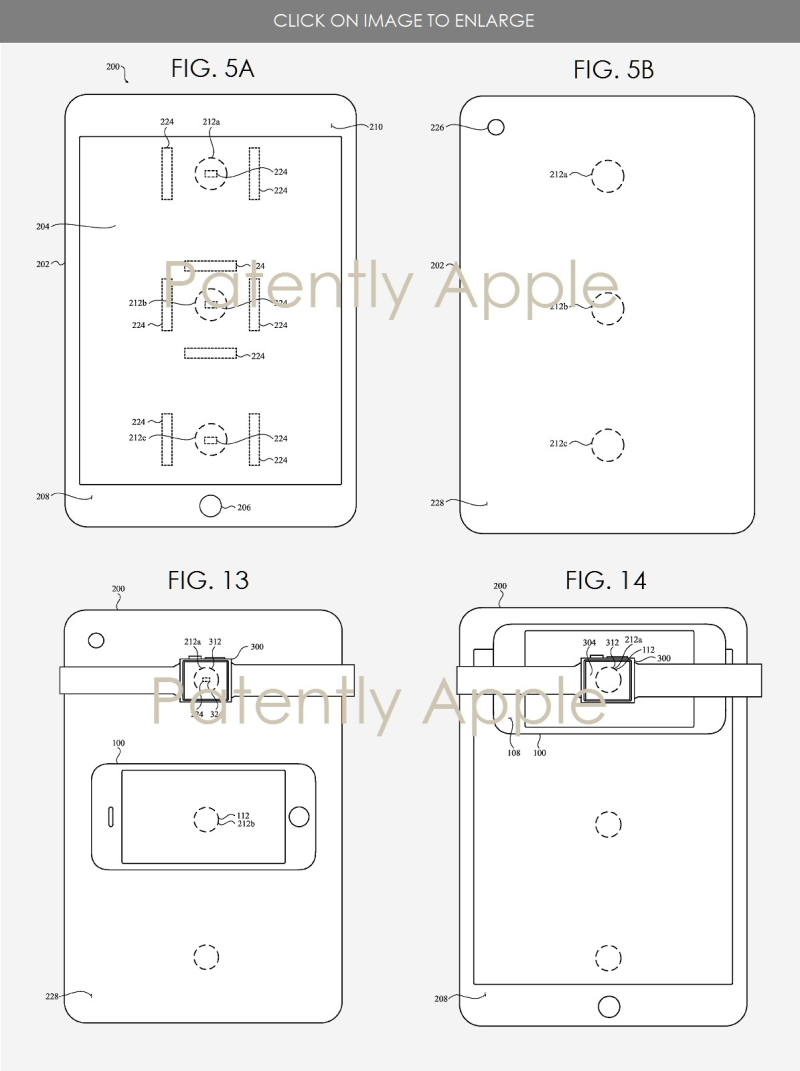 Apple's patents on this subject matter were far ahead of rumors from Ming-Chi Guo.