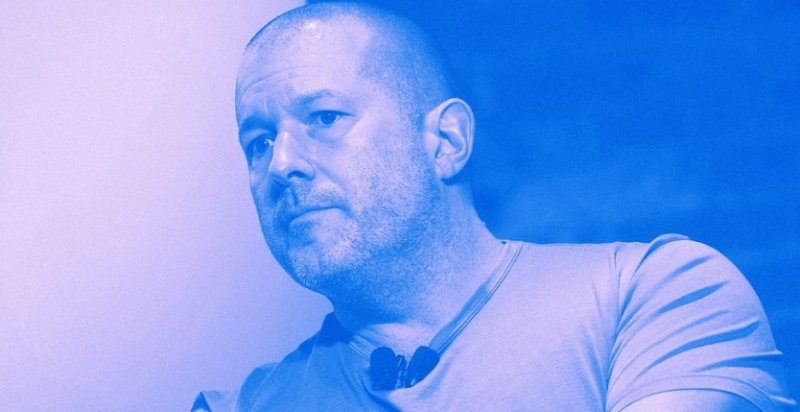 Apple's former industrial designer Jony Ive who left the company in 2019 stated that Apple was going to be his company's first customer. Ive noted that he would continue his work on Apple wearable technology and healthcare. While we've yet to "officially" hear about Ive's contributions to Apple products, Airbnb is now working with Ive's company 'LoveFrom.'

In a press release posted yesterday, two of the Airbnb's Co-Founders Brian Chesky and Joe Gebbia stated that "One of the designers who Joe and I have most admired is Jony Ive, the former Chief Design Officer at Apple. Over a year ago, Jony formed a new company called LoveFrom as a collection of creatives that include designers, architects, musicians, writers, engineers, and artists. 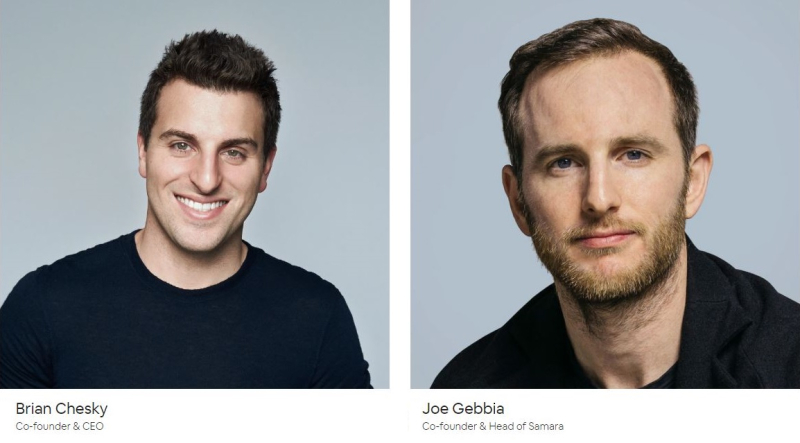 Jony and I have been good friends for many years, and he has been gracious enough to provide me with guidance and advice. We share the same belief in the value and importance of creativity and design. We each believe not only in making objects and interfaces, but in crafting services and experiences. We’ve seen how design can facilitate trust and enable more human connection, something people are desperate for during an unprecedented time of loneliness and disconnection.

Today, I’m thrilled to announce that Jony and his partners at LoveFrom will be engaging in a special collaboration with me and the Airbnb team. We have made the decision to work together through a multi-year relationship to design the next generation of Airbnb products and services.

Jony will also help us continue to develop our internal design team, which he believes to be one of the world’s best. I know he is particularly excited about a relationship that will evolve to become a deep collaboration with our creative team.

I hope all of this speaks to the seriousness of our design-driven approach. We believe that working together will be an important and powerful creative partnership. We’re both excited about the ideas we already have, as well as ideas that are currently beyond our imagination.