The 9th U.S. Circuit Court of Appeals has ruled that Apple must pay more than 12,000 retail workers for time spent in Security Screenings 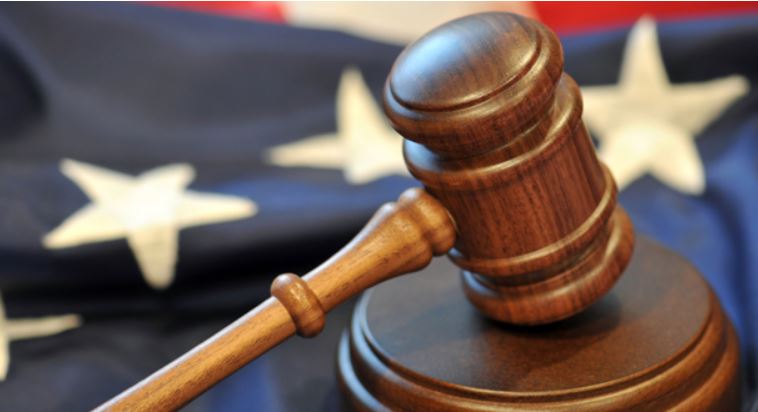 In October 2013 Patently Apple posted a legal report titled "Apple Store Employee Files Class Action Lawsuit over Lost Wages." The nuts and bolts of the complaint revolved around the fact that employees that are paid hourly wages should be compensated for the time lost waiting in lines for mandatory Apple security checks every day. In July 2015 the employees who sued Apple got their case certified as a Class Action. In February 2020 the California Supreme Court has ruled against Apple.

Chief Justice Tani Cantil-Sakauye said: "Apple workers “are clearly under Apple’s control while awaiting, and during, the exit searches."

While Apple was able to get the case tossed, today we learn that the "The 9th U.S. Circuit Court of Appeals on Wednesday said Apple Inc must pay more than 12,000 retail workers in California for time they spent going through security screenings at the end of their shifts, according to Reuters Westlaw Today

A unanimous three-judge panel reversed a judge who had tossed the case and ordered him to enter summary judgment for the plaintiffs, after the California Supreme Court in response to certified questions in the case said in February that time spent undergoing security checks is compensable under state law."