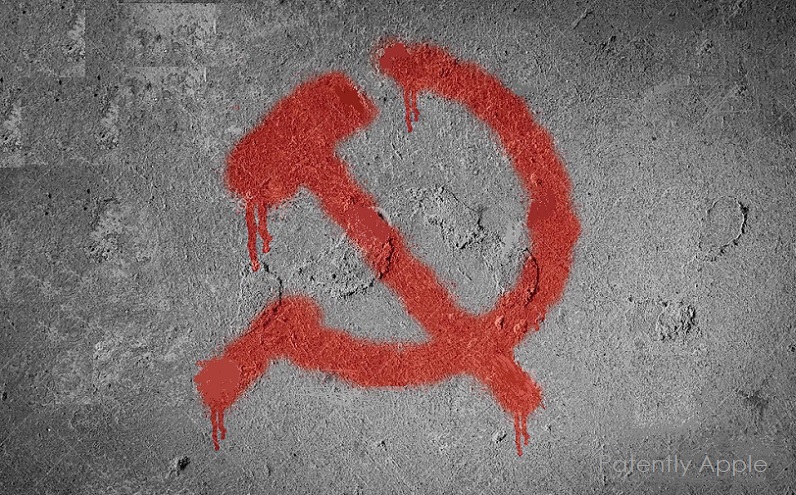 Last month Patently Apple reported that Apple was found guilty by Russia's 'Federal Anitmonopoly Service' of abusing its dominant market position for mobile apps. The FAS commission stated that "the company will be ordered to eliminate the violations." The case against Apple was brought to the attention of FAS by Russian company Kaspersky. Yesterday we learned what FAS ordered as a remedy.

Reuters is reporting that "A Russian lawmaker submitted draft legislation on Tuesday that would cut and cap the commission on the sale of mobile applications by tech giants Apple and Google.

The bill, submitted to Russia’s lower house of parliament by lawmaker Fedot Tumusov, stipulates that commissions on the sale of applications be capped at 20%. Apple currently collects a 30% commission on sales in its App Store.

The bill, if adopted, would also oblige app sellers to pay a third of their commissions to a special training fund for IT specialists on a quarterly basis."

So there's no savings for Russian consumers in this bill. No, it's just a way to siphon off money from Apple to train Russian developers. It's pure unadulterated Russian government extortion.

Although Apple said that it would appeal the decision, I think we all know how that song and dance will end.

In the bigger picture, Representative David Cicilline, the Democrat leading the high-profile investigation into technology giants stated a week ago that "All of these companies [Apple, Facebook, Google, Amazon] engage in behavior which is deeply disturbing and requires Congress to take action." Cicilline added that "The kind of common theme is the abuse of their market power to maintain their market dominance, to crush competitors, to exclude folks from their platform and to earn monopoly rents."

Will the future punishment by the U.S. cut Apple deeper than what Russia is proposing? Going by the tone of Cicilline's commentary last week, it very well may, excluding the quarterly extortion rule, that is.