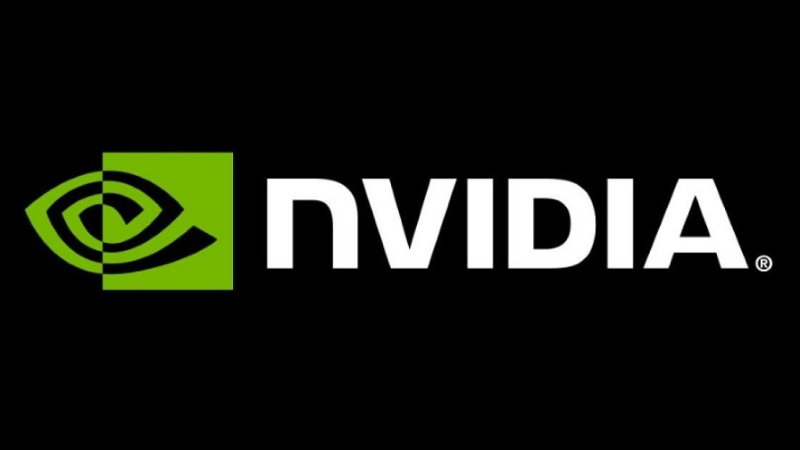 Yesterday Patently Apple posted a report titled "In their Push to win the Data Center Market, NVIDIA draws Closer to a Deal to Acquire UK's Chip Designer ARM. NVIDIA confirmed today that the deal is done. As for concerns the deal will upset Arm’s relationships with customers including Apple Inc., Nvidia's CEO Jensen Huang said Nvidia is spending a lot of money for the acquisition and has no incentive to do anything that would cause clients to walk away.

Bloomberg reports that "Nvidia Corp. said it agreed to buy SoftBank Group Corp.’s chip division Arm Ltd. for US$40 billion, taking control of some of the most widely used technology in electronics in the semiconductor industry’s largest-ever deal.

Nvidia will pay US$21.5 billion in stock and US$12 billion in cash for the U.K. based-chip designer, including a US$2 billion payment at signing. Softbank may receive an additional US$5 billion cash or stock if Arm’s performance meets certain targets, the companies said Sunday in a statement. An additional US$1.5 billion will be paid to Arm employees in Nvidia stock.

The initial payment to SoftBank is a small premium over the US$31.4 billion the Japanese company paid to acquire Arm in 2016, previously the semiconductor industry’s biggest deal. SoftBank is expected to own less than 10 per cent of Nvidia following the transaction, according to the statement.

Regulatory approval may take as long as 18 months before the transaction is completed and the deal needs sign-offs from U.K., China, the European Union and the U.S., the companies said.In a move to placate Arm’s powerful customers and defuse regulatory concerns, Nvidia said the U.K. company will “continue to operate its open-licensing model while maintaining the global customer neutrality that has been foundational to its success.”

Nvidia Chief Executive Officer Jensen Huang said he loves Arm’s business model and wants to expand its broad client list. In fact, Nvidia will add its technology to the offerings licensed by Arm.

More specifically, Huang noted that "It’s a company with reach that’s just unlike any company in the history of technology. We’re uniting Nvidia’s leading AI computing with Arm’s vast ecosystem."

One customer that will be directly challenged is Intel. Huang said a priority will be investing in Arm’s efforts to design chips for data center computing. Huang said he wants to speed up the adoption of Arm-based central processors, or CPUs. That’s a lucrative market dominated by Intel, which has about 90 per cent share."

Yesterday our report stated that "ARM had begun to enter the data center market, largely through Amazon's enormous cloud division, but also through an array of start-ups. This is likely what drew Nvidia into this race for ARM." Huang's emphasis on this very point today confirms that our observation was spot on.

Finally, Bloomberg reported that "Nvidia announced it will keep Arm’s headquarters in the U.K. and will invest in a new facility there to push forward research in artificial intelligence, educate customers and provide a place for experimentation in robotics and automation."