In their Push to win the Data Center Market, NVIDIA draws Closer to a Deal to Acquire UK's Chip Designer ARM 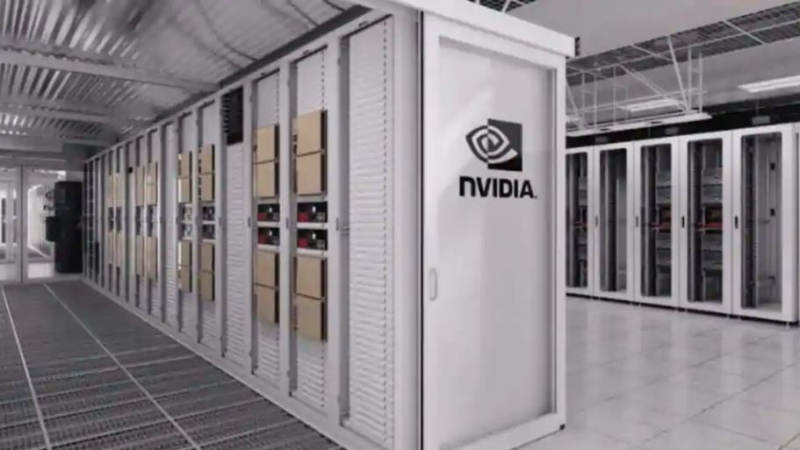 In July Patently Apple posted a report about Nvidia being in Advanced Talks to Acquire ARM. The report noted that the two parties aimed to reach a deal in the next few weeks." Further, the report noted that any deal with Nvidia would likely trigger regulatory scrutiny as well as a wave of opposition from other users of the company’s technology, including Apple, Qualcomm, Broadcom and others.

Hours ago Bloomberg reported that Nvidia could be a week away from making an announcement of their acquisition of the SoftBank Corp.'s chipmaker ARM Ltd. Two sources close to the matter have said that "The companies have been discussing a deal that would value Arm at about $40 billion in cash and stock."

The WSJournal also reported today that the deal would be sealed as early as this week.

A deal for Arm could be the largest ever in the semiconductor industry, which has been consolidating in recent years as companies seek to diversify and add scale. For more on this, read the full Bloomberg report.

With 'Apple Silicon' now coming on stream using ARM technology, Apple will be staying on top of whoever acquires ARM to ensure that costs don't dramatically rise under the next owner.

Nvidia is one of the world’s biggest computer chip companies, specializing in powerful chips that are used for computer graphics, data centers, cars and artificial intelligence. ARM had begun to enter the data center market, largely through Amazon's enormous cloud division, but also through an array of start-ups. This is likely what drew Nvidia into this race for ARM.

Another report on this could be found at the NYTimes.