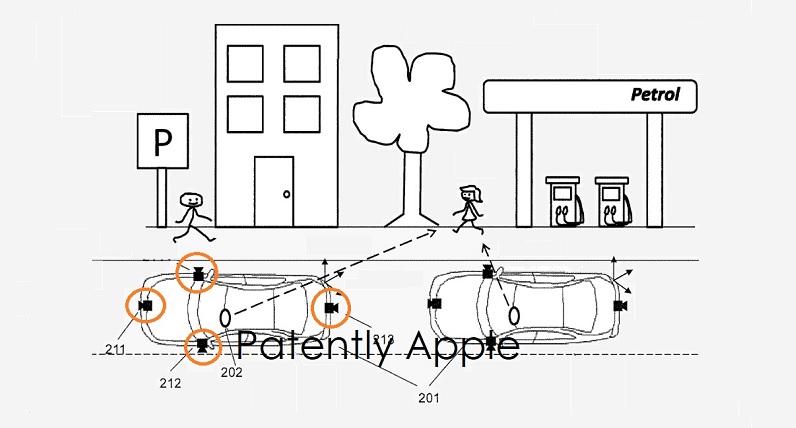 The U.S. Patent and Trademark Office officially published a series of 67 newly granted patents for Apple Inc. today. In this particular report we cover two Project Titan patents covering a climate control system and a four-camera vehicle system for safety and much more. Apple was a granted a design patents covering Apple Store fixtures/furniture and more. And as always, we wrap up this week's granted patent report with our traditional listing of the remaining granted patents that were issued to Apple today.

Today Apple was granted patent 10,757,373 which covers a future vehicle system that includes a plurality of scene cameras mounted. In one instance, an omnidirectional camera which can be used to record an event happening around a police vehicle. Another use is to use the cameras to encourage safe driving of a vehicle by recording images of the surface of the road and part of the vehicle. In the event of an accident the recorded images could be used as proof of safe driving.

Apple further notes that there is known a mobile phone application called "ASAP54" that allows the user, upon seeing a particular outfit or style the user is interested in on a real person or magazine, to take a photograph of the outfit using a camera on an iPhone. By using image recognition, the application can find that piece of clothing the user is looking at and a number of similar fashions. For employing this, the user is required to focus the camera of his/her mobile phone on the object of interest.

Apple's patent FIG. 3 below shows an embodiment of a system setup which may be used in connection with aspects of the invention; FIG. 6 illustrates a four-camera mounted system on a vehicle. 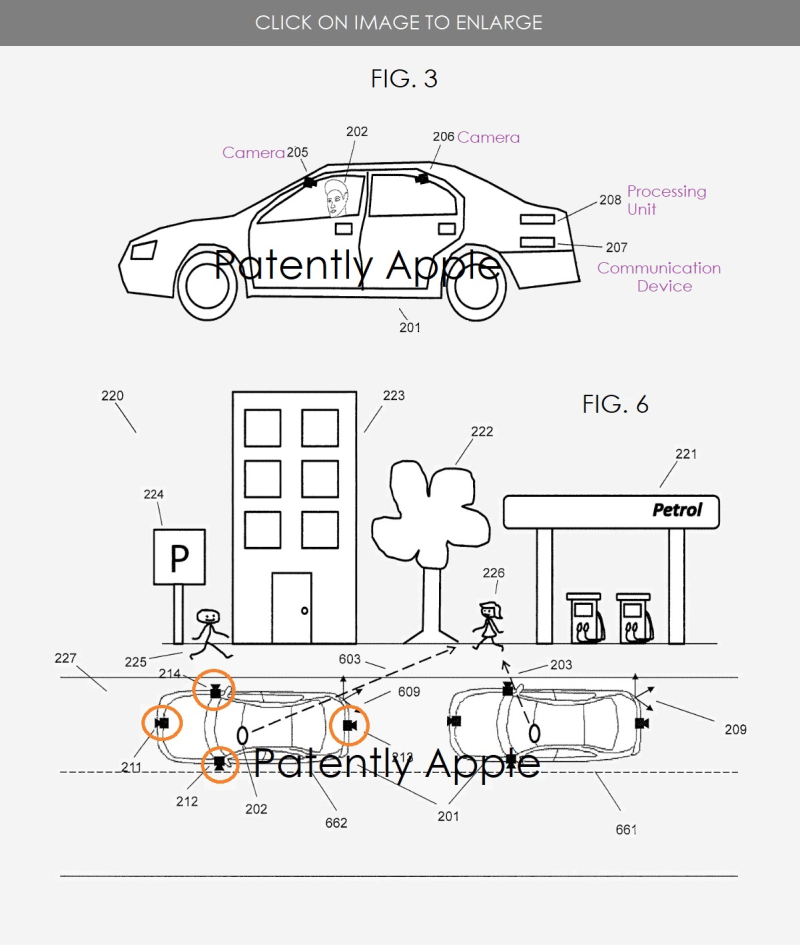 There are many scenarios for this invention and you can read all about them here. Apple filed for this patent in Q2 2019. 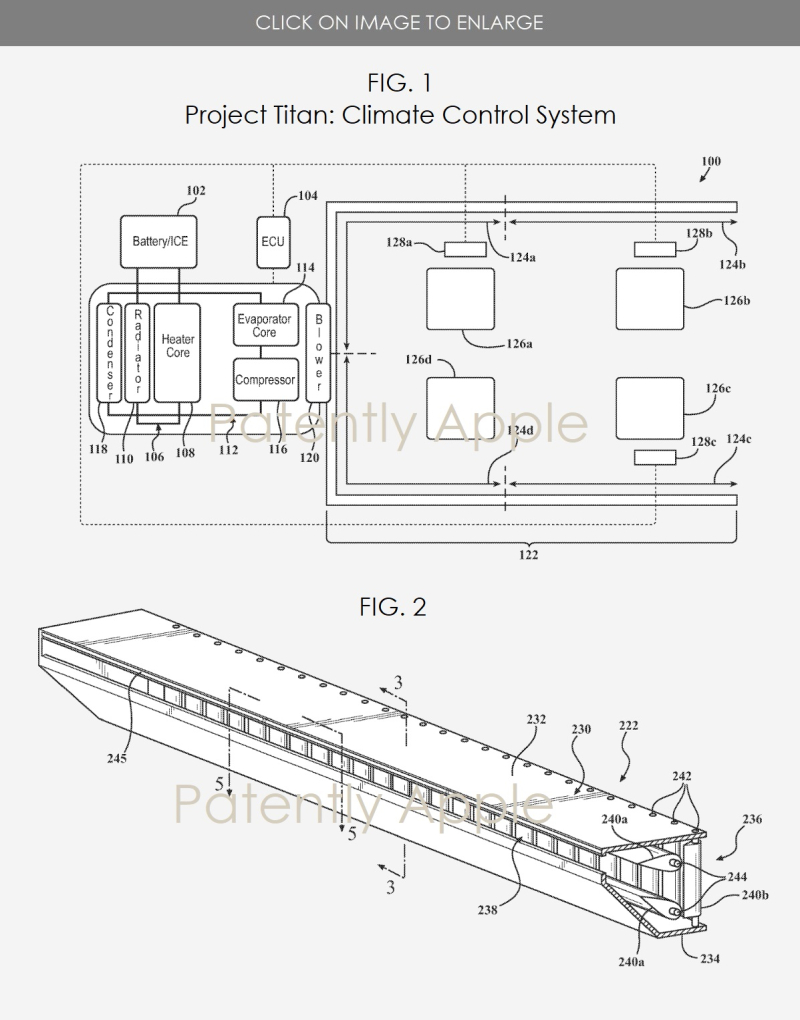 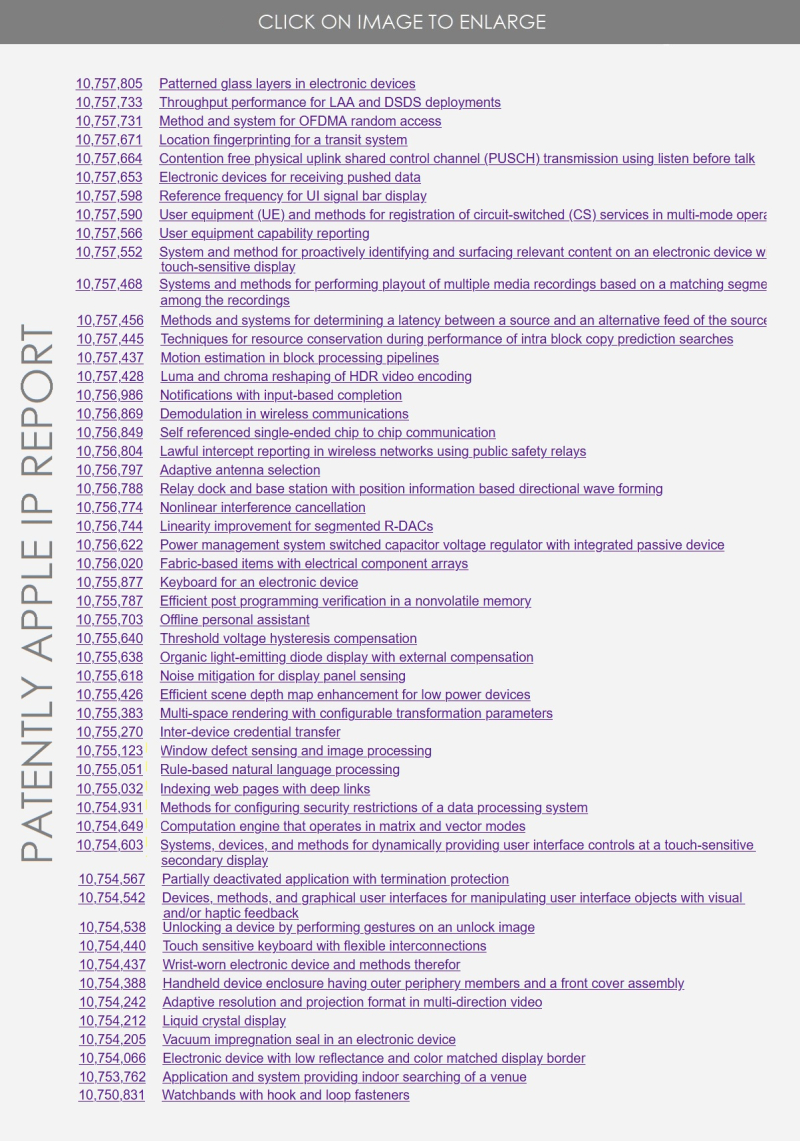