The Trump Administration is privately assuring U.S. Companies including Apple that WeChat won't be banned in China 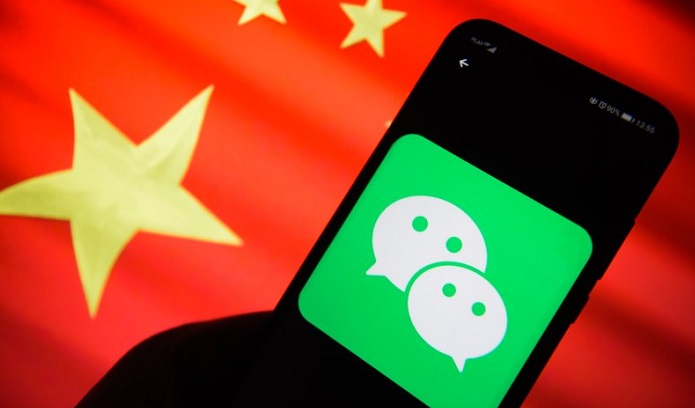 It's being report today that the Trump administration is privately seeking to reassure U.S. companies including Apple Inc. that they can still do business with the WeChat messaging app in China, according to several people familiar with the matter, two weeks after President Donald Trump ordered a U.S. ban on the Chinese-owned service.

In recent days, senior administration officials have been reaching out to some companies, realizing that the impact of an all-out ban on the popular app, owned by China’s Tencent Holdings Ltd., could be devastating for U.S. technology, retail, gaming, telecommunications and other industries, people familiar with the discussions said.

Apple is one of the companies that could stand to lose the most from the WeChat ban because China represents a fifth of its sales. Apple also relies on China for a large chunk of its manufacturing, which could be impacted if the Chinese government decided to retaliate.

A partial WeChat ban could mean that companies like Apple could offer it in their China app stores and businesses like Starbucks Corp. could continue to sell coffee or accept payment via the app in China. The intention is to prohibit any downloads or updates of the WeChat app from U.S. app stores, two of the people said.

The discussions follow Trump’s Aug. 6 executive order prohibiting U.S. people and companies from doing business with WeChat from mid-September, which set off alarm bells across U.S. companies with operations in China. WeChat is an indispensable part of doing business in the country and selling products to consumers there, who use the app for everything from buying coffee to airline tickets. 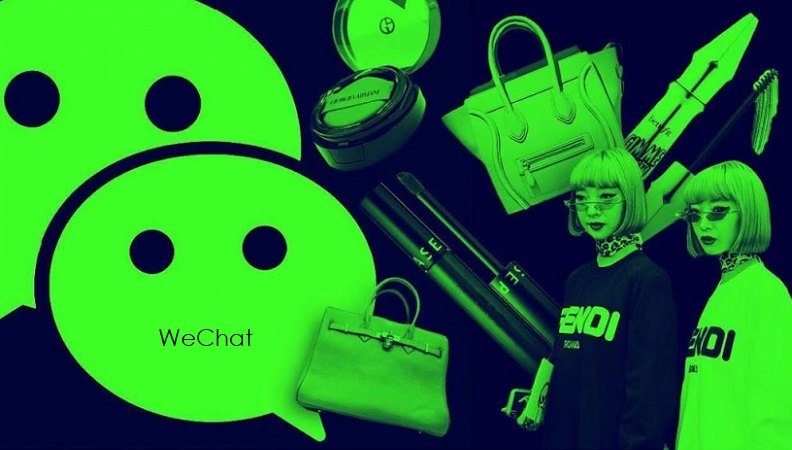 Craig Allen, president of the US-China Business Council, whose group represents companies including Walmart and General Motors Co. said that "WeChat is a little like electricity. You use it everywhere” in China, Allen said.

In the end, a narrower ban would be a relief for Apple, whose iPhone sales would have taken a hit in China otherwise. For more read the full report.