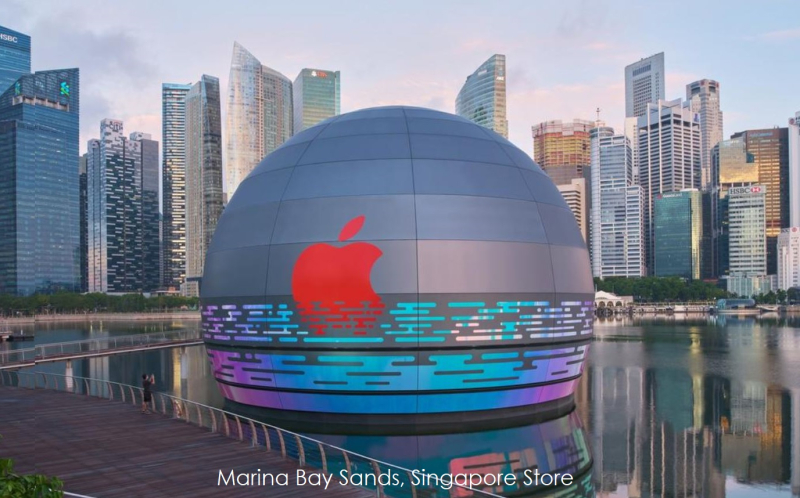 Apple is set to open its third store in Singapore, even as the retail and tourism sectors continue to be buffeted by the Covid-19 pandemic. In a statement on Monday, Apple confirmed that "Apple Marina Bay Sands is coming soon to Singapore, celebrating the first Apple store in the world that sits on the water." Apple's webpage for the new store could be viewed here with a brief promotion video. 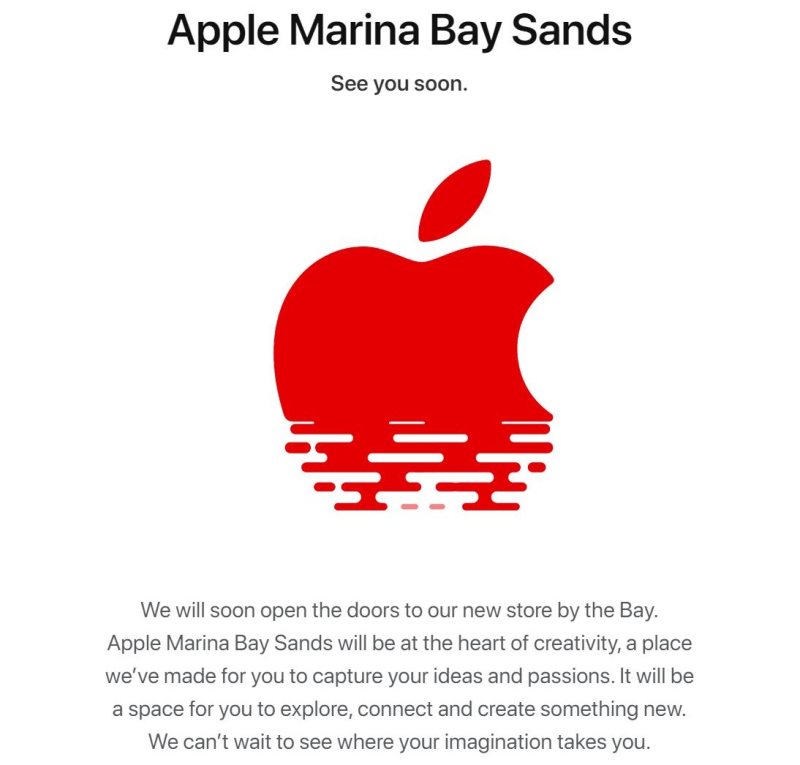 The statement further stated: "As with every Apple store around the world, Apple Marina Bay Sands will bring the best of Apple to our customers, at an iconic location in Singapore. We can't wait to see you soon."

Apple Marina Bay Sands is a gleaming orb resting on the waters of Singapore’s bayfront. During the day, the store’s glass panels reflect the towering skyline of the Downtown Core and motion of the rippling water. At night, as shown below, the sphere glows with a gentle warmth, evoking the design of traditional lanterns carried during Singapore’s Mid-Autumn Festival. 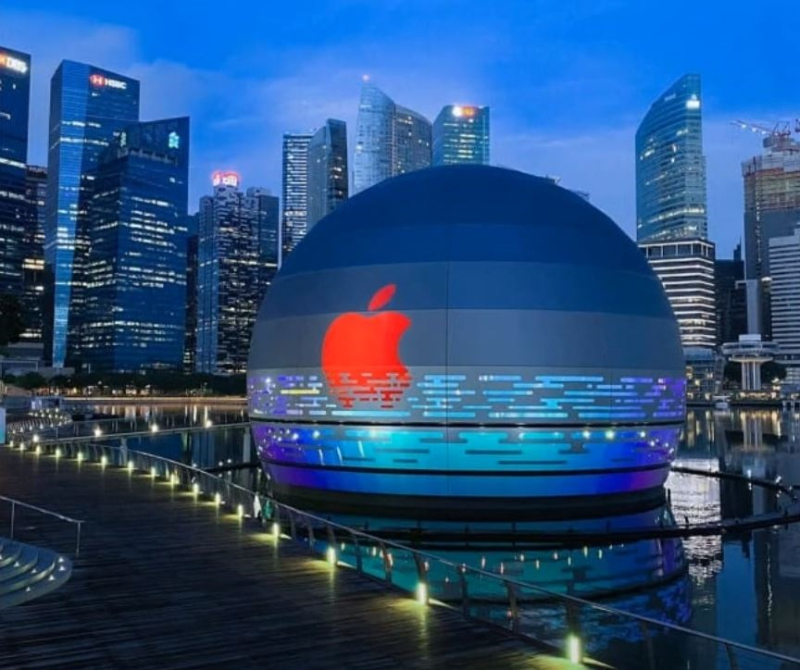 The structure was originally used as mega nightclub Avalon from 2011 to 2016.

Dr Seshan Ramaswami, associate professor of marketing education at the Singapore Management University, noted that it is "unusual" to see major store openings during crises like the ongoing pandemic.

However, Dr Ramaswami added that "Apple could be well-placed to take advantage of pent-up demand for tourism into Singapore with its new store when the country does open up." 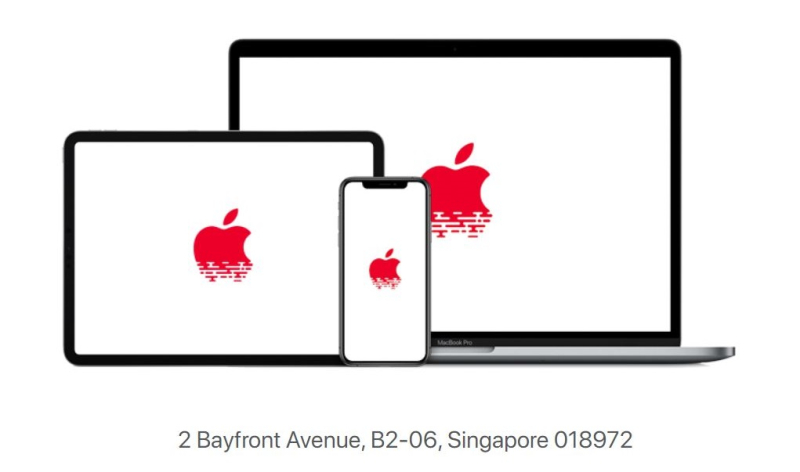