Samsung sends out invitations to their Sept. 1 Galaxy Fold2 Event where they'll attempt to drown out the Buzz for Microsoft's Surface Duo 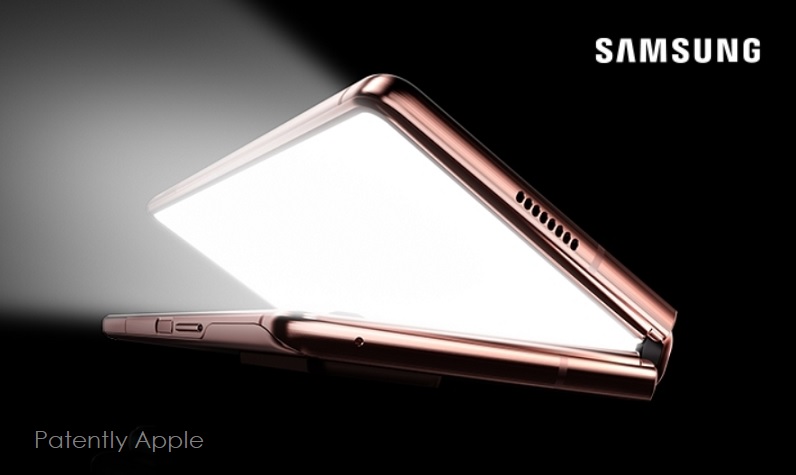 On Friday Samsung Electronics officially sent out invitations to global media outlets and industry officials to the unpacking event for its third foldable smartphone Galaxy Z Fold2 on September first.

Entitled as "Galaxy Z Fold2: Unpacked Part 2," the event will explore in-depth the groundbreaking features of the second Fold edition.

It will be livestreamed from Seoul though Samsung’s homepage starting at 11 p.m. on Tuesday.

The tablet PC-like foldable smartphone sports a 6.2-inch cover display and a 7.6-inch main display that can be described as almost bezel-less.

Microsoft will have their Surface Duo dual display smartphone and work tool launching on September tenth. It's a thin and slick with an ultra smooth 360º hinge that provides a superior multitasking experience.

In the U.S., Samsung's Galaxy Z Fold2 will have a hard time competing with the new Surface Duo that will be sold through AT&T, Best Buy and Microsoft directly. The real test will come during the holiday quarter.

Gamers may prefer the Galaxy Z Fold2 for its single display design while professionals and University students may prefer the ability to multitask in a whole new way on a smartphone.

With that said, in North America and around the world, the iPhone 12 will drown out most competing smartphones during the holiday quarter and make it very difficult for either folding phone to make a meaningful dent in the market this year. 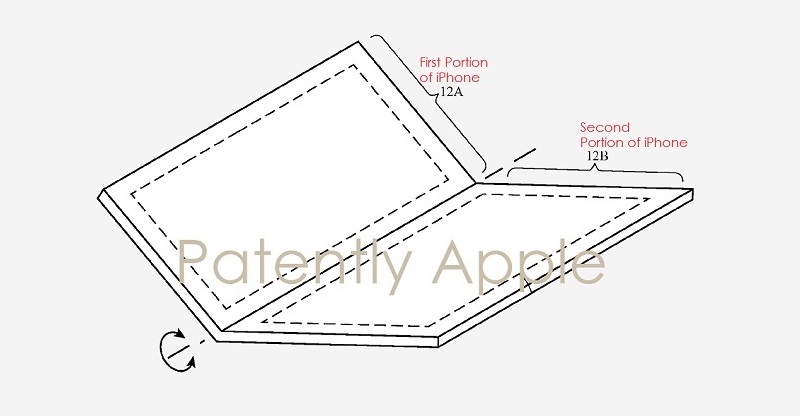 Though over time, as prices get down to the starting point of $900, dual display smartphones, especially those with a Surface Duo style design, will hold more appeal. This is likely when Apple will decide to step into the ring to take on Microsoft and their partners HP, Dell and Lenovo who will be adopting this device form factor in the not-too-distant future.