Rumor: Apple will open their Indian Online Store Next Month & Bangalore has been chosen as the location for their second Retail Store 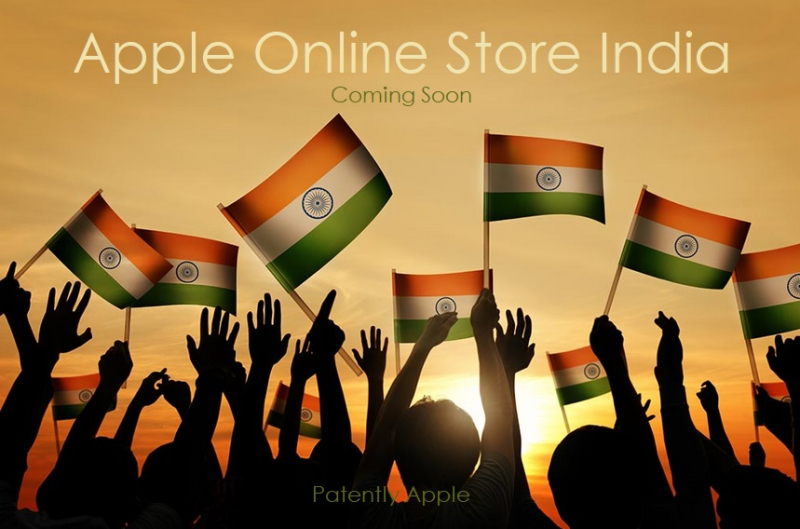 Back in February we reported that Apple's CEO Tim Cook made it official that their first retail store was coming to India in 2021. At Apple's annual shareholder meeting Tim Cook also stated that he was a "… huge believer in the opportunity in India. It's a country with a vibrancy and demographics that are just unparalleled."

Today we're learning of an official online Apple Store opening soon and plans for a second retail store before the first is even built.

The first step prior to their physical store opening, Bloomberg has learned that Apple will be opening an online store that could be ready for operations just ahead of the festive Dussehra-Diwali spending season, which begins on October 25, 2020.

India’s 1.3 billion people represents a large, under-served smartphone market that is becoming an increasingly important focus for Apple even as the pandemic raged this year.

The Cupertino, California-based company also plans to open a second brick-and-mortar store in the technology hub of Bangalore, following an outlet in Mumbai that will be its first physical location in the country, according to people with knowledge of the matter.

The iPhone maker’s first physical store will open next year in the plush Mumbai neighborhood of BKC, while, the people said, it’s already scouted nearly half a million square feet of space right in the heart of Bangalore near Minsk Square, named after its sister city in Belarus.

Apple currently offers its devices in India through stores owned by franchise partners and via online platforms. For more on this, read the full Bloomberg report.

Earlier this year Apple launched the iPhone SE which is in-part aimed at emerging markets like India. It could play a huge role in bringing the Apple brand to millions of more Indians over the next few years.

Apple began to lay the groundwork for entering the Indian market back in March 2017 when they opened first app accelerator and then worked hard to instill excellence and guidance for developers to think about writing local applications.