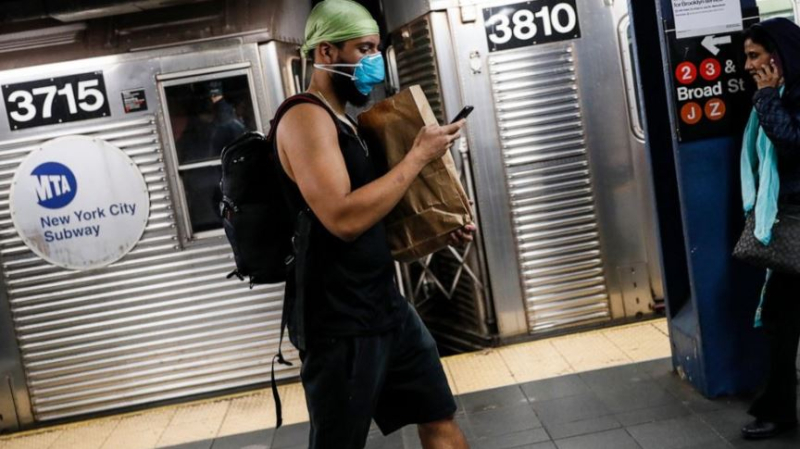 New York’s mass transit agency wants Apple to come up with a better way for iPhone users to unlock their phones without taking off their masks, as it seeks to guard against the spread of the coronavirus in buses and subways.

In a letter to CEO Tim Cook obtained by The Associated Press, Metropolitan Transportation Authority Chairman Patrick Foye said riders have been seen removing their masks to unlock their phones using face-recognition technology, despite a recent update by Apple that simplifies the unlock process for people wearing masks.

Previously, an iPhone user wearing a mask would have to wait a few seconds as face recognition software tried to identify them before they eventually could enter a passcode.

In response to the pandemic, Apple's iOS 13.5, released in May, presented a partial solution by automatically presenting the passcode field after a user swipes up from the bottom of the lock screen.

Patrick Foye wrote, "We understand Apple is working to address the issue and know that Apple has a range of technologies at its disposal as a global leader among tech companies. We urge Apple to accelerate the deployment of new technologies and solutions that further protect customers in the era of COVID-19."

Apple responded in an email statement that "There’s nothing more important to us than the health and safety of our customers." Apple futher stated that they've already provided upgrades addressing this issue. Apple added that "We are fully committed to continuing to work with the MTA to support their efforts to prevent the spread of COVID-19." For more, read the full AP report.

It's been rumored that the iPhone 12 may introduce a new form of Touch ID that includes a specialty sensor under the display. Patently Apple has covered this technology in many patent reports like this one over the years, with the latest patent report surfacing last month.

If Apple reinvents Touch ID on at least top-tier iPhones this year, it'll be timely and encouraging for Apple to accelerate the adoption of this on other models in 2021 knowing that for COVID-19 safety, Touch ID is vastly superior to Face ID or filing in a passcode. 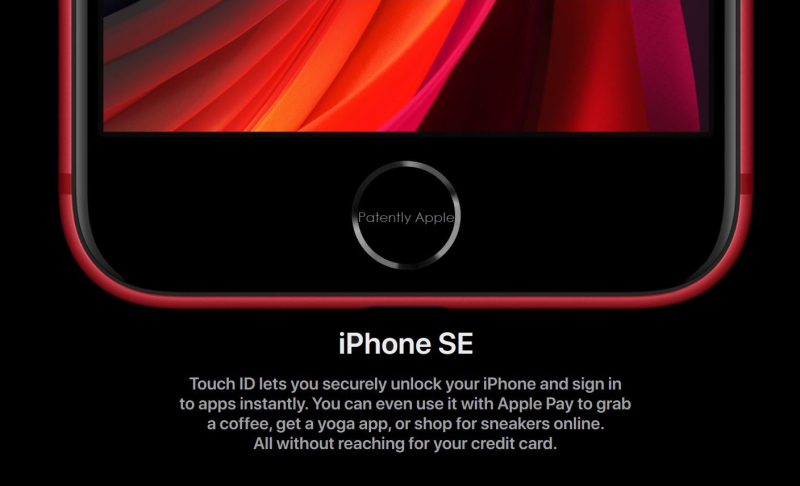