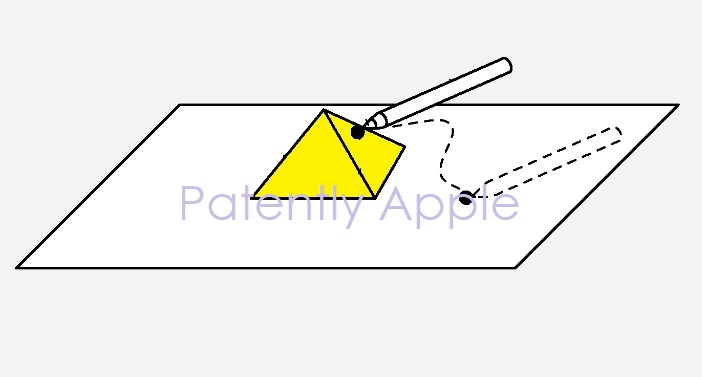 The U.S. Patent and Trademark Office officially published a series of 77 newly granted patents for Apple Inc. today. In this particular report we cover Apple's patent that's about a possible future feature and app coming for Apple Pencil that will allow users to create 3D images on their iPad that could be used for creating art or logos, very much like Microsoft's 3D Paint app, but more advanced. In the bigger picture, Apple envisions the use of this technology to also be used in conjunction with a future mixed reality headset, something we've covered extensively over the last few days. (one & two). 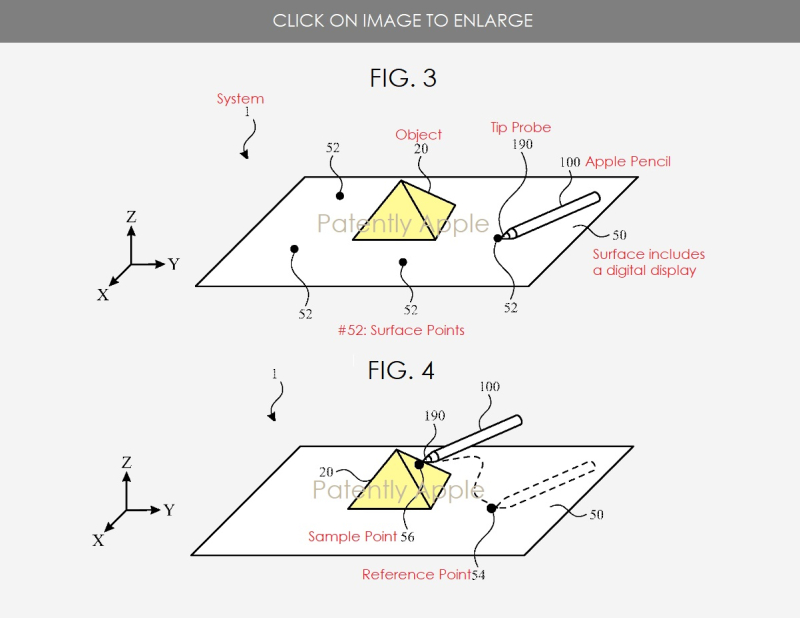 One or more aspects of calibration and motion tracking for Apple Pencil can be applied to track free motion during a drawing session.

In addition, Apple notes that the display of a virtual reality headset in communication with Apple Pencil could display a three-dimensional rendering of markings made with Apple pencil.

Further, in some embodiments, the motion of Apple Pencil by the user can be used by a gaming application that uses motion as an input. 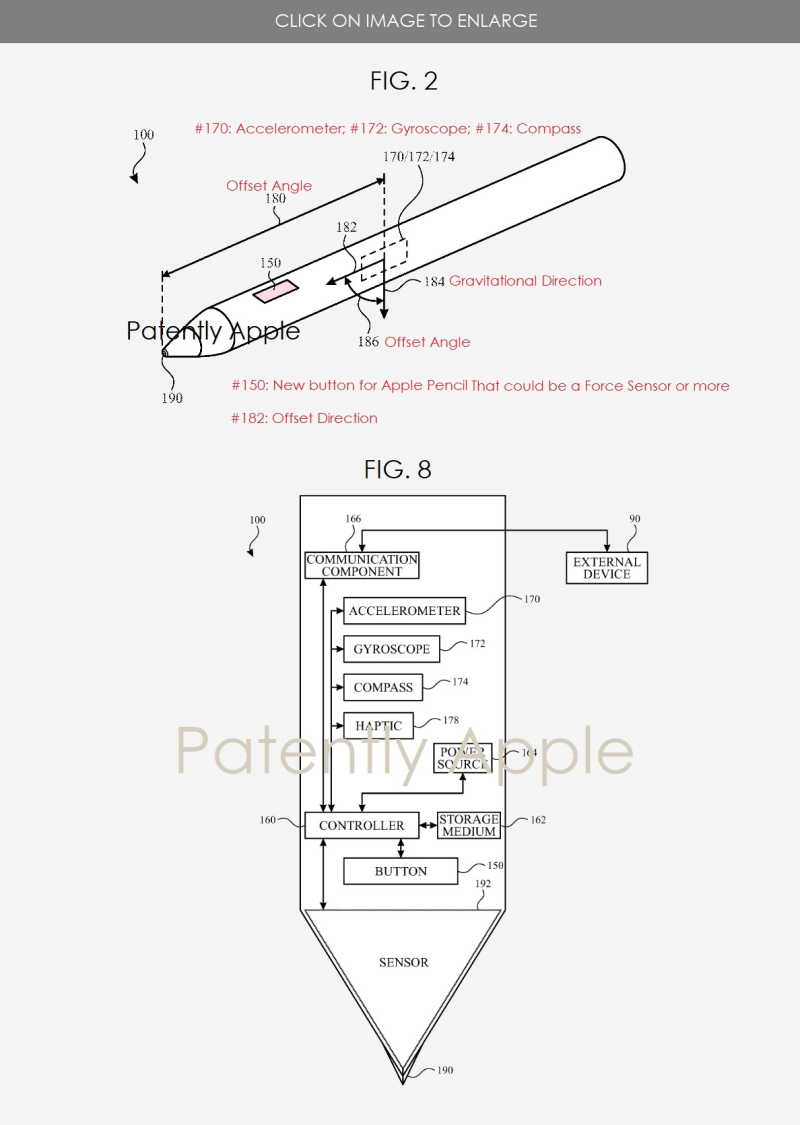 Apple's granted patent was originally filed in Q1 2018 and published today by the US Patent and Trademark Office.