Home Archives Contact Us Subscribe Twitter Facebook Patently Mobile
Apple wins a patent that could Challenge Microsoft's '3D Paint' App for the iPad and a Future Mixed Reality Headset
Happy Birthday to the Great One: The one and only 'Woz'

Apple Wins a Patent for new AirPods Pro Safety Features when Biking, Jogging and working out on a new Exercise Mat with Sensors 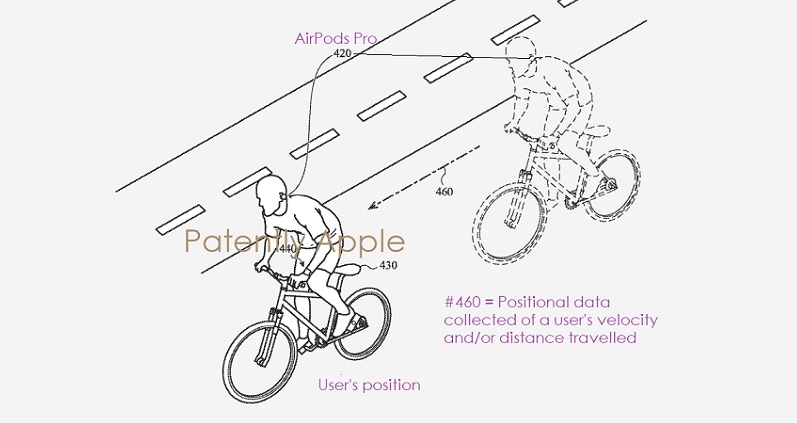 The U.S. Patent and Trademark Office officially published a series of 77 newly granted patents for Apple Inc. today. In this particular report we cover a granted patent that has no record of ever being a patent application under Apple so as to keep it under the radar of preying competitor eyes. This secretive patent reveals all-new safety features built into next-gen AirPods Pro. For instance, if a user is biking, the AirPods Pro will know the user's speed and velocity in relation to objects around them such as another biker and immediately shut off the user's music to alert the biker to pay attention on the situation before them. Apple also introduces us to a new AirPods Pro accessory in the form of an exercise mat that is full of sensors. When the user's posture is incorrect, AirPods Pro will stop a user's music to instruct them to straighten out in various exercises including yoga. 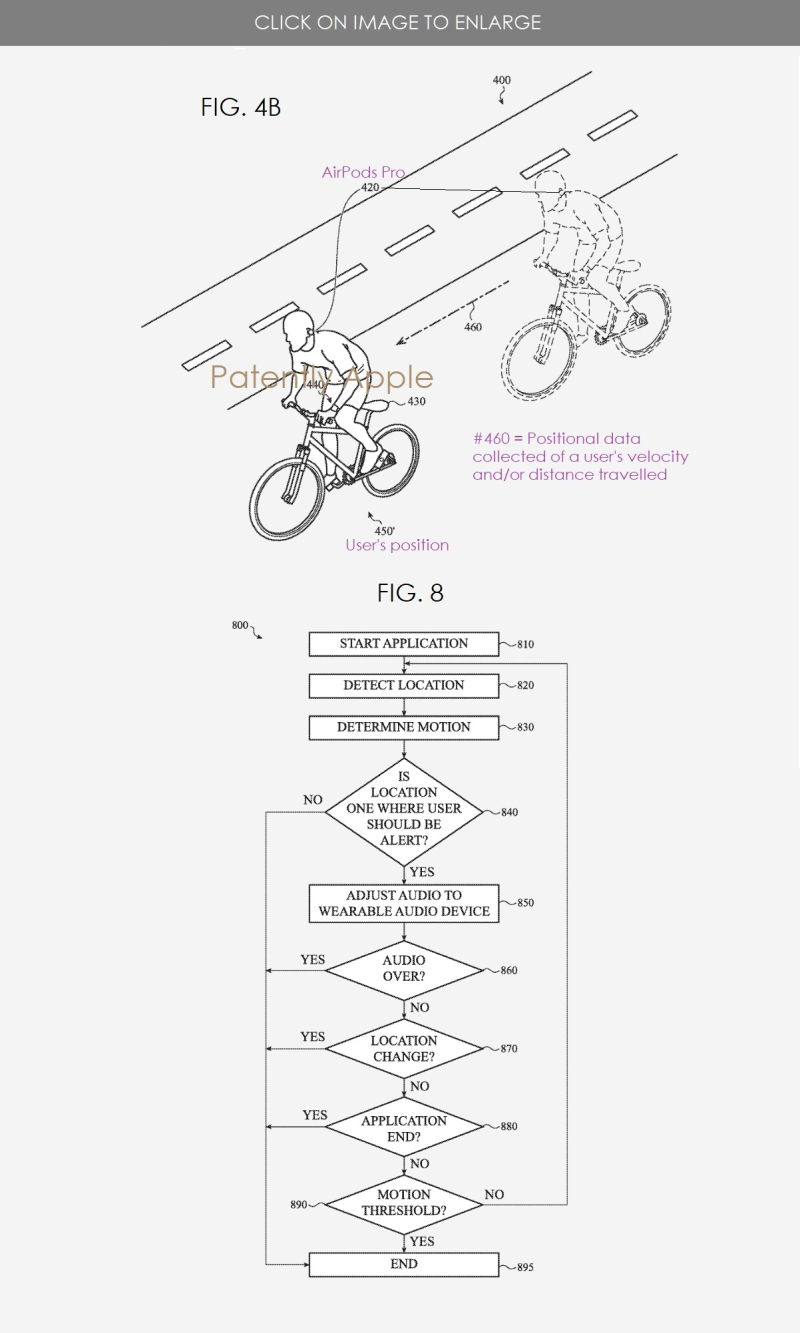 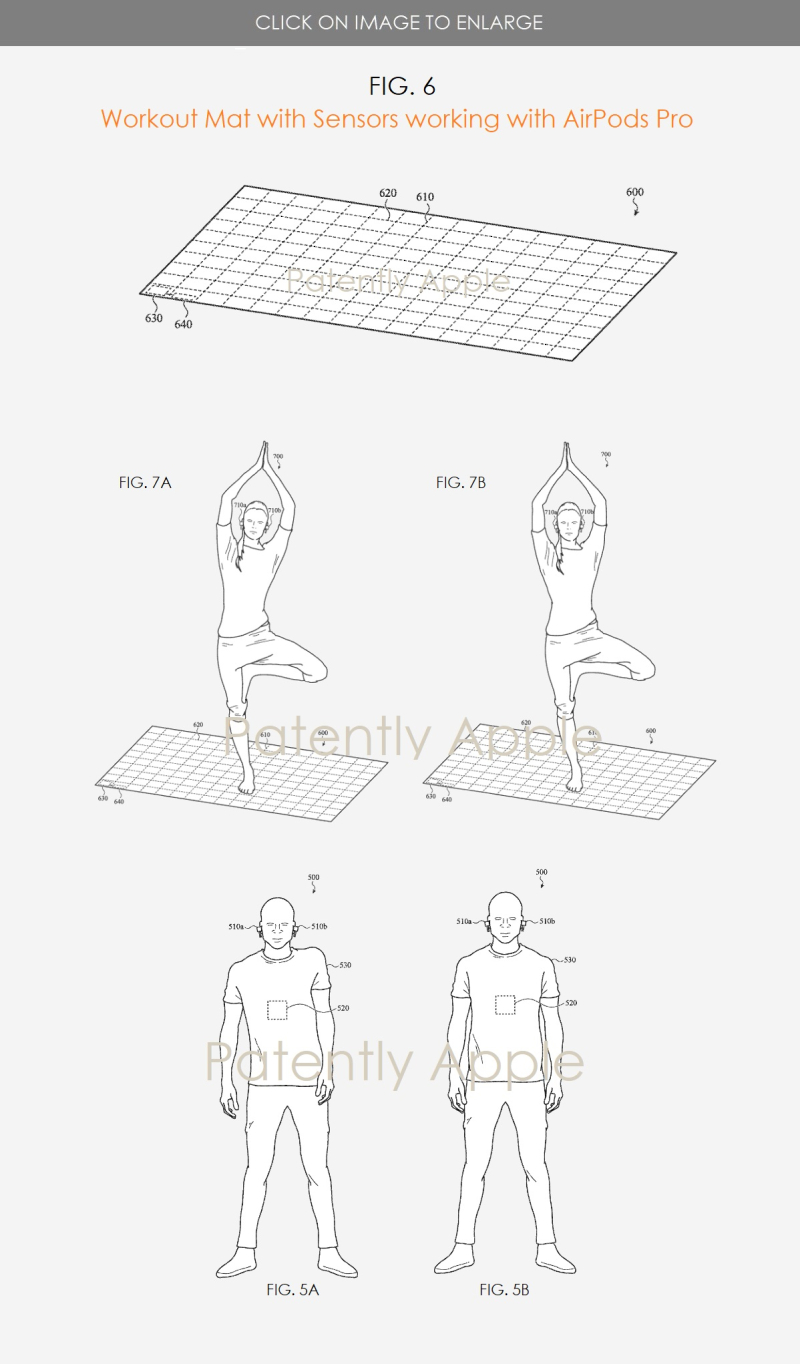 Apple's granted patent 10,743,095 was originally filed in Q1 2019 and published today by the US Patent and Trademark Office.

Mr. Blahnik: Special Projects team; Mr. Blahnik is recognized as one of the premier fitness educators, trainers, and instructors in the industry, and has taught sold-out classes and seminars in over 30 countries across the globe.