Back in March 2019 Patently Apple posted a report titled "Apple Acquired Patents from Lighthouse AI for a 3D Depth Home Camera System in Late 2018." The publication 'IAM' had posted a report last year revealing that Apple had acquired a series of both granted patents and others that are patent pending focused on an AI based home camera security system.

Today the U.S. Patent and Trademark Office officially published one of those patent-pending inventions that covers a method for enabling communicating between users, using a vision-based monitoring system.

The method includes monitoring an environment for events, by the vision-based monitoring system and making a determination that a detected event involves a local person, in the monitored environment. 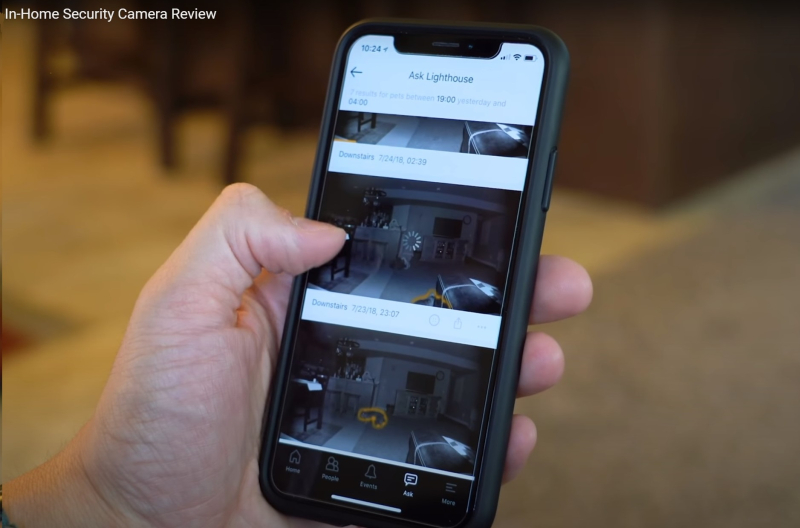 The image above illustrates the Lighthouse AI security camera system working on an iPhone with a user monitoring  their home. Apple will no doubt modernize or customize the user interface when Apple releases this product under the Apple brand at sometime in the future. 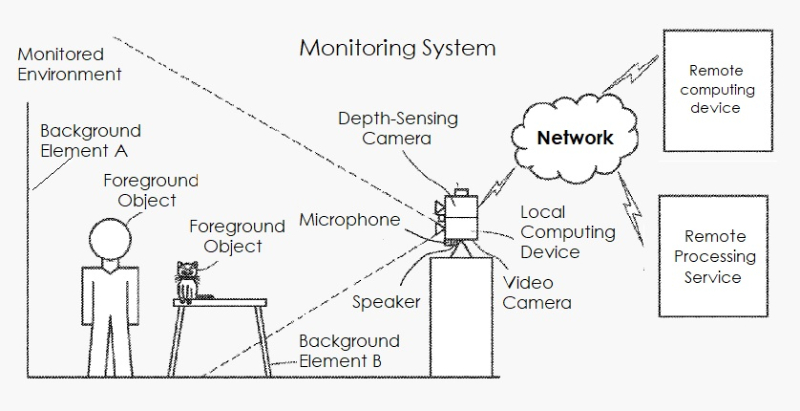 Our original 2019 report noted two other patents that apple acquired, as follow:

20180374325: Method and System for Incident Sharing in a Monitoring System 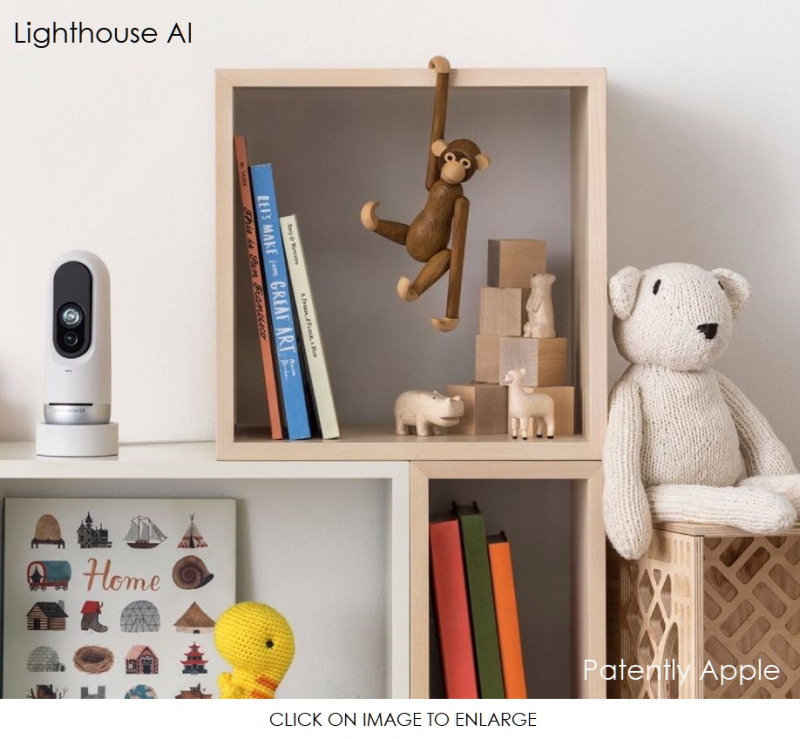 Apple's granted patent was originally filed in Q2 2017 by Lighthouse AI, Inc. and published today by the US Patent and Trademark Office under Apple Inc.