Home Archives Contact Us Subscribe Twitter MeWe Facebook Patently Mobile
U.S. President Trump may announce that TikTok has to be sold to a U.S. Company and the odds are that it could be …
Apple Promo Video: Shot on iPhone with Hockey Tape 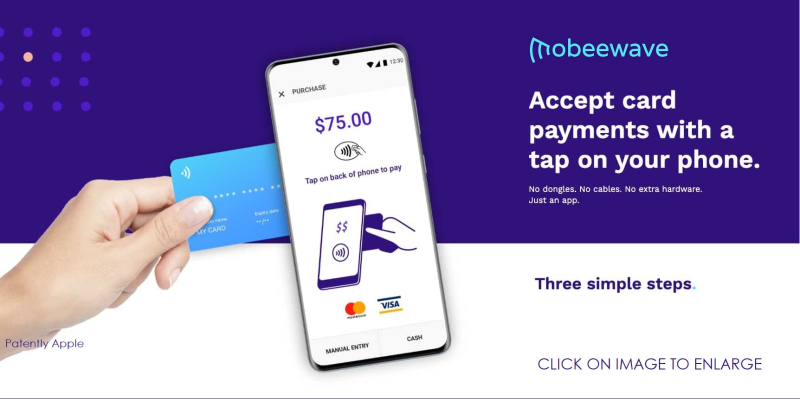 This past week we posted a report titled "In today's Antitrust Hearing, Alphabet, Facebook, Amazon & Apple were grilled on their Monopolistic Behavior." One of the angles that was used against Apple and others during the hearing was that Big-Tech acquired companies to kill competitors.

During an interview with CNBC yesterday, Apple's CEO turned that argument on its head. Cook's spin on this was that Apple acquires companies, not to kill competitors but to gain technology that Apple needs; technology that they could then add to the iPhone, for instance, as a new feature. Cook revealed that they purchase companies every few weeks, even though only a few are reported on.

Cook bolstered his point by stating that "An example of that was Touch ID. We bought a company that accelerated a Touch ID at a point." Cook was referring to their acquisition of Authentec in 2012. A key Authentec patent on Touch ID technology was covered in one of our reports back in 2013. Apple gained the "Authentec" trademark back in that same year.

Interestingly enough it came to light last night that Apple has acquired Mobeewave Inc., a Canadian startup out of Montreal that offers technology that could transform iPhones into mobile payment terminals.

Mobeewave’s technology lets shoppers tap their credit card or smartphone on another phone or merchant's phone to process a payment. The system works with an app and doesn’t require hardware beyond a Near Field Communications, or NFC, chip, which iPhones have included since 2014.

Apple reportedly paid close to $100 million for the startup. Mobeewave had dozens of employees, and Apple has retained the team, which continues to work out of Montreal, according to the people familiar.

Apple typically buys startups to turn their technology into features of its products. Apple added Apple Pay to the iPhone in 2014, allowing users to pay for physical goods with a tap in retail stores. Last year, it launched its own credit card, the Apple Card. Integrating Mobeewave could let anyone with an iPhone accept payments without additional hardware.

The report noted that this would put Apple into more direct competition with Square Inc., a leading provider of payment hardware and software for smartphones and tablets.