Home Archives Contact Us Subscribe Twitter Facebook Patently Mobile
U.S. Apple TV+ Customers can now add a new Entertainment Bundle of 'CBS All Access' and 'SHOWTIME' for an Additional $9.99/mo.
Epic Games CEO goes into Panic Mode with Apple notifying him that Access to iOS and Mac developer tools will end on August 28 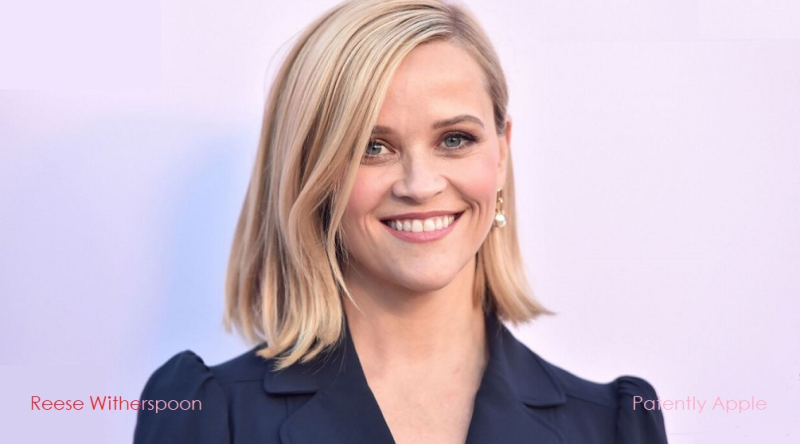 There’s few details about the format of the show, although Apple said that it would bring a "fresh, new documentary sensibility" to the music competition genre and aim to "break down" cultural and musical barriers in country music.

Emmy Award-nominated Adam Blackstone will serve as musical director of the series, which will be executive produced by Done + Dusted.

Deadline reported today that that "Witherspoon wrote on Instagram: 'Well, it’s not looking like I’ll ever fulfill my childhood dreams of becoming Dolly Parton, but this might just be the next best thing. I am beyond excited to share that Hello Sunshine will be partnering with Apple to bring y’all it’s very first competition series called My Kind of Country…. the search for extraordinary country music talent.'"

Witherspoon further stated that "Growing up in Nashville, Tennessee, Country music has been a huge part of my life for as long as I can remember. The history, the storytelling, the artistry… the costumes and performances. There are so many remarkably talented people whose voices are being heard right now, but there are many more who have different experiences and remarkable stories that still need to be told in the genre.

I’ve been incredibly inspired by all artists who continue to blaze bold new trails and our hope is to discover musicians who are revolutionizing country music and help amplify their voices and unique stories." Apple also published a press release that you could review here.