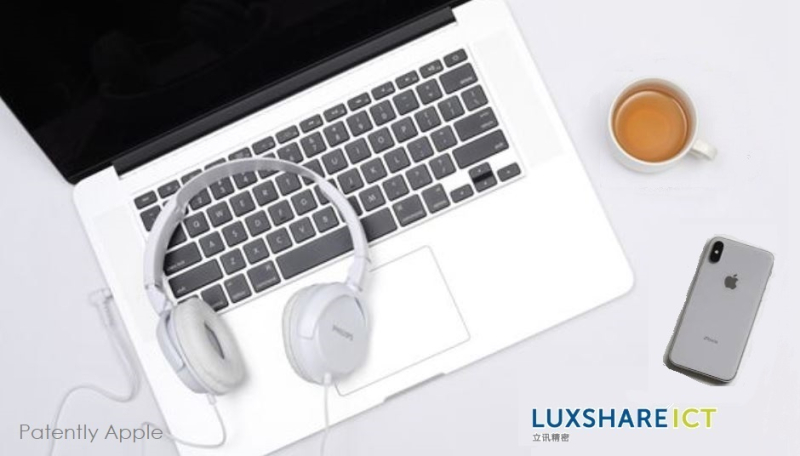 Back in May Patently Apple posted a report titled " Apple is Reportedly looking to Expand iPhone Production and is looking to their AirPods Air supplier as a possible Third Supplier.  The report noted that Apple had reportedly advised one of its Chinese AirPods assemblers [Luxshare] to make a major investment in Catcher. The reason given is that Apple wants a third iPhone supplier beyond Pegatron and Foxconn, and more specifically, a Chinese supplier.

Today, a second rumor with different information has emerged via Digitimes. They're report this morning stated that "China-based Luxshare Precision Industry is reportedly seeking to acquire a plant that is used to manufacture iPhones in China from Taiwan-based Wistron, according to industry sources.

Wistron currently has a plant in China's Kunshan for manufacturing iPhones, the sources said, adding the ODM also has production facilities in India to make iPhones for mainly the Indian market.

One of its three India plants only began trial production in November 2019.

Luxshare is a supplier of acoustics components, motors, connectors and cables for iPhones and has been eagerly looking to cross into the iPhone manufacturing business, the sources said. Some market observers believe Wistron's plant in Kunshan would be a good acquisition target to improve its manufacturing capability."

Due to Wistron's expansion of iPhone production in India for Apple, the rumor has an air of possibility. Luxshare Precision has been praised over the years of being a reliable and innovative Apple supply chain partner.

Luxshare Precision is the leading maker of Apple's super-popular AirPods Pro. In 2019, Luxshare experienced a 200% leap in AirPods shipments with profits soaring 80% in the first half of 2019. 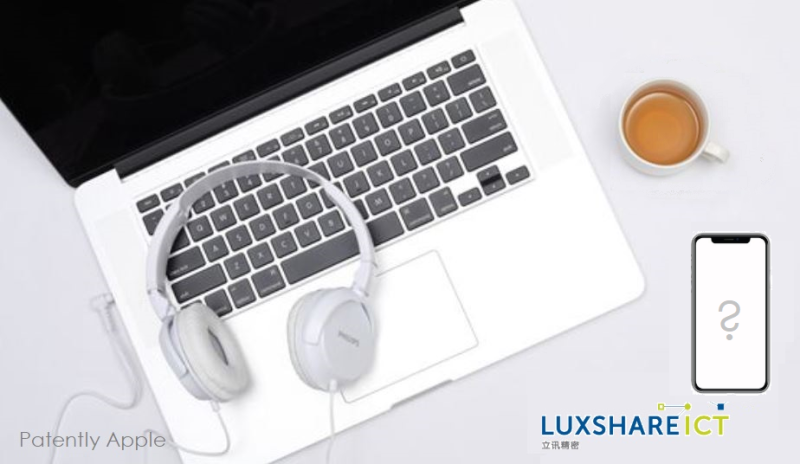